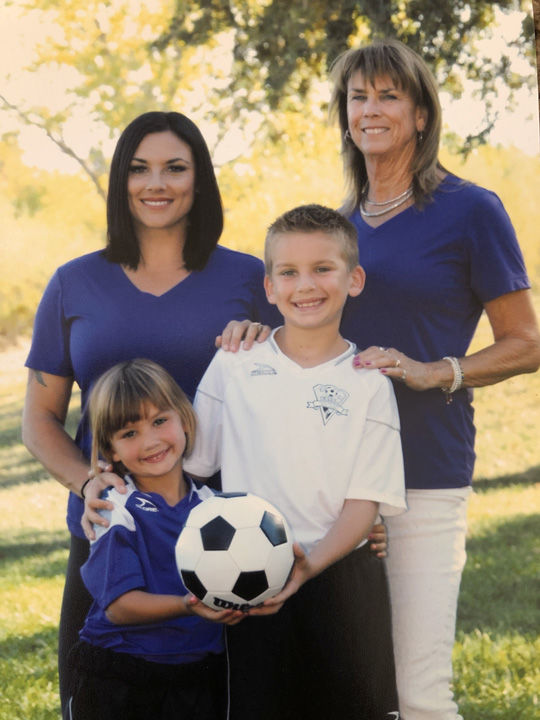 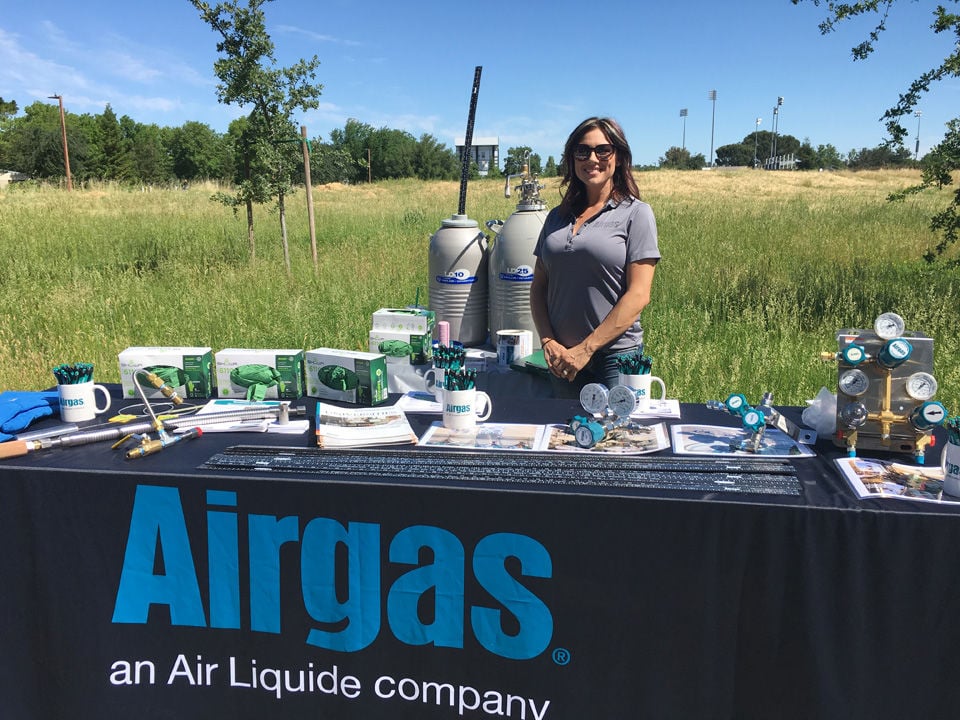 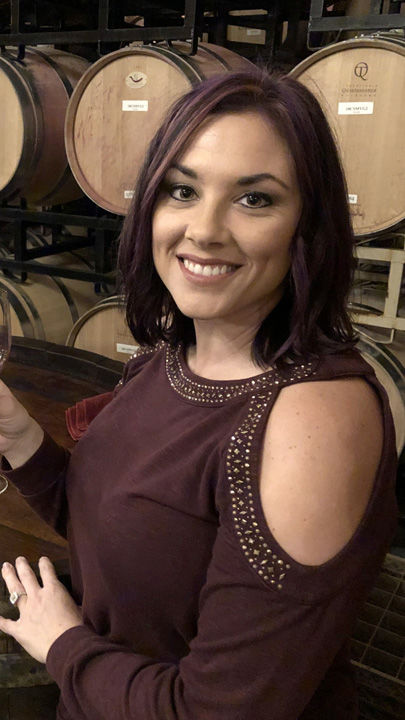 For some Galt High School graduates like Brooke (Sherry) Stahmer, it wasn’t the report card that helped to steer them toward their future career. Instead, Stahmer’s time working as a life guard during high school and her passion for volleyball eventually led her to a successful career in sales.

“I always struggled in school as a student. I was way too social in class, which makes sense now that I am a great salesperson,” she said. “I struggled to think about my future. At the time, all I knew was that I wanted to play volleyball.”

After graduating from Galt High School in 2002, Stahmer was recruited to play volleyball at Columbia College in Sonora. Thanks to her time as a lifeguard, she already had first aid experience and decided to take advantage of the EMT courses offered th    vere. Once she had her EMT Certificate, she put her new skills to the test as a snowboard instructor and member of the Ski Patrol at Dodge Ridge Snow Resort.

“This was one of the most fun jobs I could have asked for as a college student. I was an EMT on the mountain and was able to get paid to help people and snowboard every day,” she said.

In 2005, she attended a career fair and landed a job with Airgas.

“It was at the fair I met someone from Airgas, and they were intrigued by my time as an EMT,” Stahmer said. “They hired me as a first aid and safety sales person, which is what started my career in sales.”

Stahmer stayed with Airgas for two years, before relocating to the Bay Area where she spent the next decade in a variety of sales and management roles. Eventually, she returned to Airgas as a University Specialist in 2017 and has since promoted several times.

“Airgas is the world’s largest gas supplier,” she said, explaining that they sell gas, rare and specialty molecules, safety supplies, welding supplies, tools and more. “We work with all of the major segments: food and beverage, wineries and agriculture, energy and chemical, life science, healthcare, metal fabrication, welding, construction, retail and so many more. I have learned, over the years, everything in the world is made from some form of a gas molecule. We even have customers that are making diamonds and even meat from gases in a lab.”

After two promotions in three years, Stahmer is now working as a Strategic Account Manager, overseeing all the company’s national accounts.

While much of her time is now spent behind the scenes, Stahmer takes advantage of opportunities to get out of the office to meet with clients, host vendor booths at trade shows, or host safety and training sessions for her customers.

Recently, Stahmer has made the decision to go back to school for her bachelor’s degree, an option she says is available to her, thanks to the fact that Airgas will reimburse her college tuition, and the flexibility she has with her current job schedule.

This flexibility also means she can be there for her two kids.

“I like to be involved as much as possible with field trips, special activities and, of course, all of the fun boating, jeeping and camping we do all year,” she said. “The ability to work hard, and adjust my working hours when needed, has been amazing in my life.”

After earning her degree, and once her children are older, Stahmer hopes to move into a position that allows her to travel more with her national team.

“I have the ultimate dream of having Airgas create a position for me,” she said. “I have been dropping hints about [it] recently – Sales Development Trainer. We have 10,000 sales people in our company and we need a sales training leader, someone to ride along and coach our sales team.”

Over the years, Stahmer has stayed involved with GHS as a volleyball coach and also put her love of the sport to work as the coach of a competitive travel team in the high school’s off-season. For now, she has packed up the kneepads, though she hopes to have a chance to return again as a coach if her daughter decides to start volleyball down the road. In the meantime, she has been on the board of the County Line Youth Soccer League for the last three years and serving as vice president for two years while both of her kids play.

“The best part about coaching is that I don’t have to be that annoying parent coaching from the sideline,” she joked. “I have the ability to make a difference and spend time with my kids after a long day of school and work.”