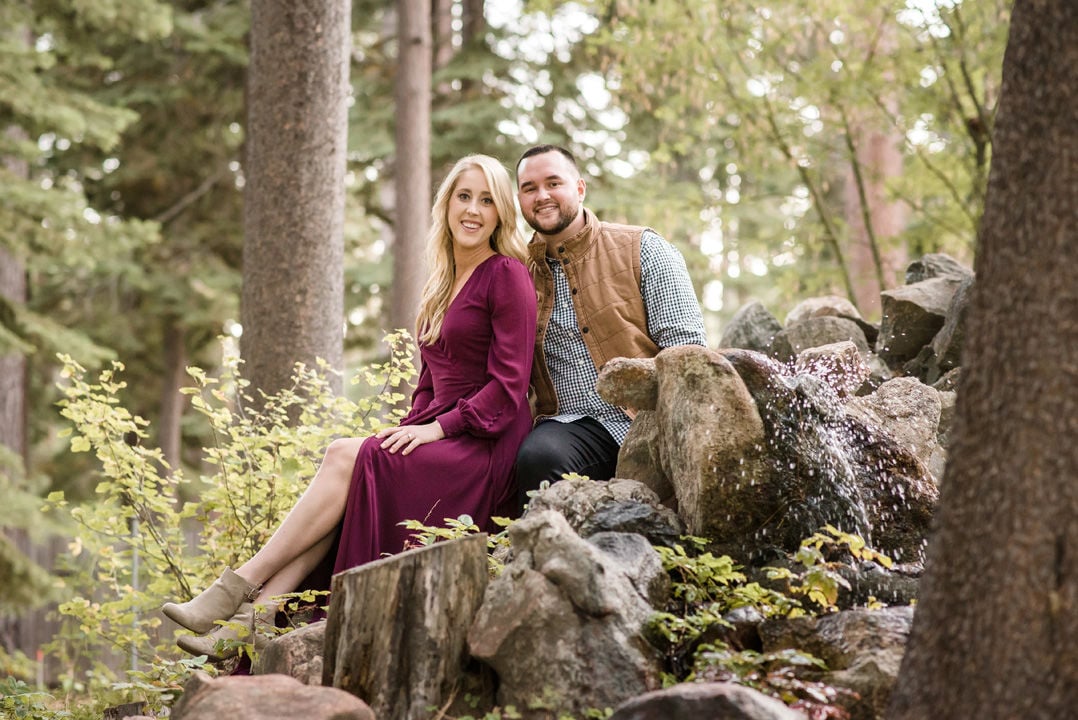 Stephen de Diego and his fiancee Erica Auld plan to marry in September of this year. 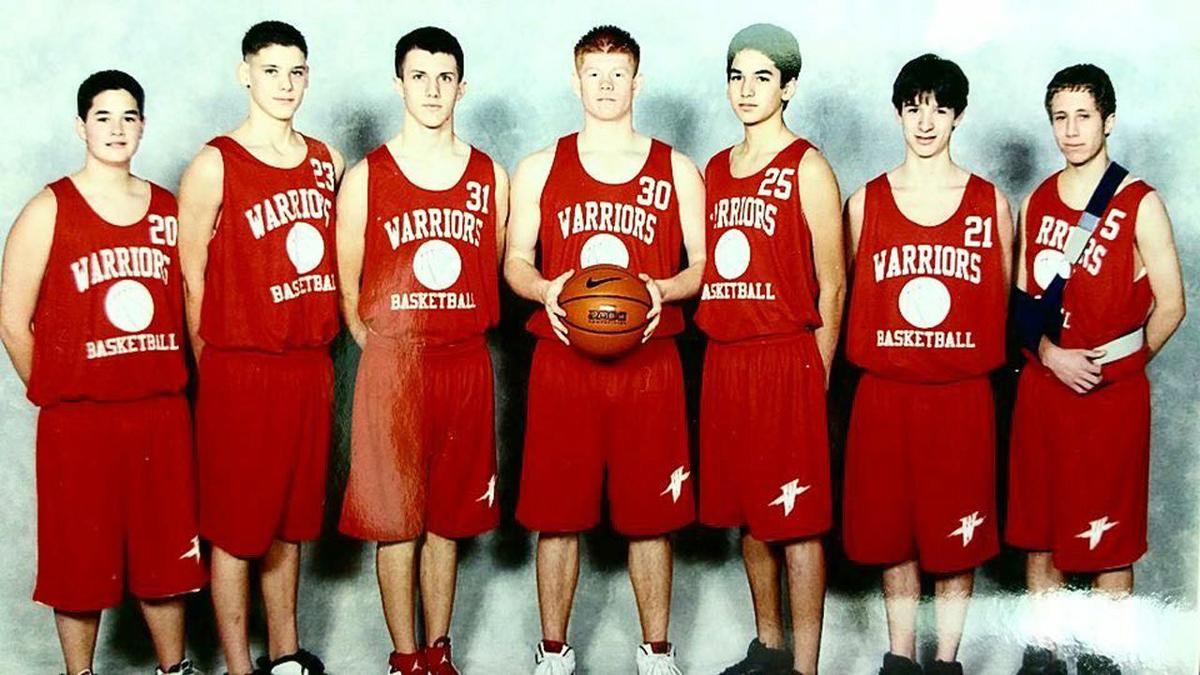 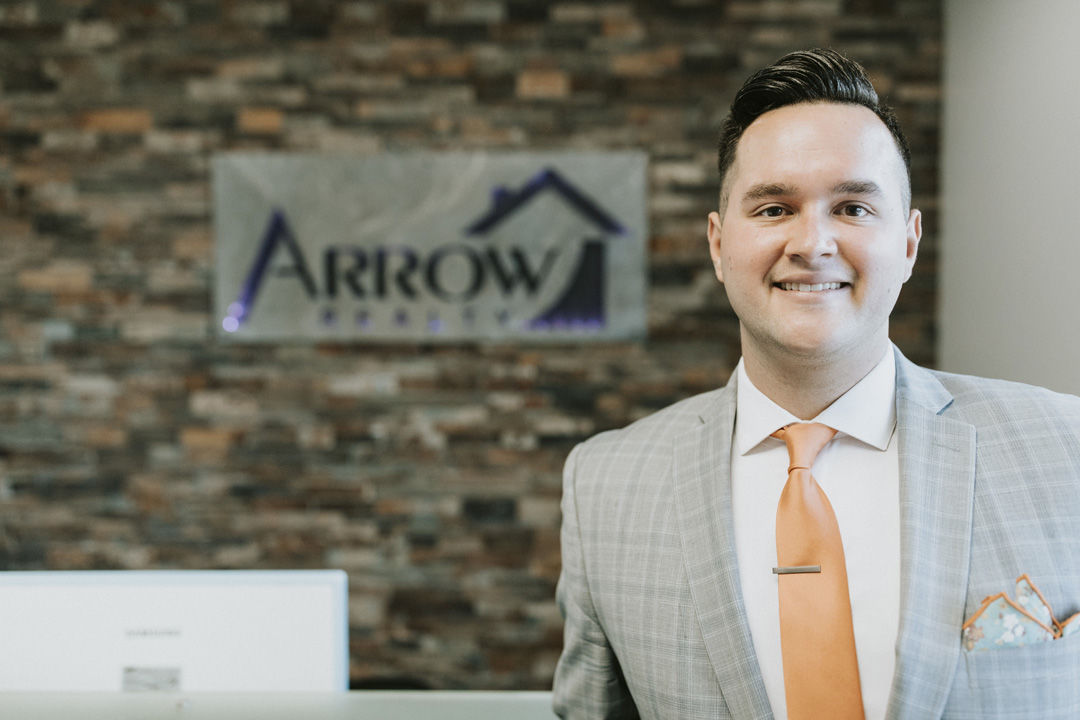 Stephen de Diego is a realtor in Roseville.

Stephen de Diego and his fiancee Erica Auld plan to marry in September of this year.

Stephen de Diego is a realtor in Roseville.

Stephen de Diego was well on his way to becoming a pharmacist when the purchase of his first home sent him down a completely different career path. The 2008 Galt High School graduate found his calling as a realtor and is now working with the Weiss Real Estate Group at Arrow Realty in Roseville.

Having grown up in Galt his whole life, de Diego’s earliest memories are of Lake Canyon Park, recreational sports and the Galt Frostie. As a student at Galt High School, de Diego played basketball and baseball.

“Fun fact: freshman year in basketball, we were undefeated. The team benefited from my time on the bench,” he joked. “I don’t play professional sports, so it turned out slightly differently, but I can say my life is better than I could have ever imagined back then.”

“My career started after I purchased my first home,” de Diego explained. “After going through the process, I was hooked. The showings, interacting with different people … and, to top it off, the negotiating. It was like playing Monopoly in real life.”

In the end, he earned a degree in mass communications, happily avoiding taking out loans to study to become a pharmacist.

In 2014, de Diego earned his Real Estate license, allowing him to work throughout California. He started working at Arrow Realty shortly after, in 2015. According to him, much of the real estate industry is learned on the job, so it was important to him to find a mentor who was willing to show him the ins and outs of the market.

“There are a lot of time-consuming tasks that go on behind the scenes of a successful real estate agent [and] broker. When I started, my tasks and responsibilities included making phone calls [or] sending email to follow up with my mentor’s clients,” he said. “I would also help prepare documents for her showings, listings and open houses. On weekends, I would sit at as many as four open houses a day. While it was time consuming and I was working for free, I learned more in that first year, being able to shadow her, than I could have learned in 10 years on my own.”

Since then, he has gone on to make huge strides as a realtor in his own right, including selling the most expensive house of his career in 2019 – a Lodi property with a $1,395,000 price tag.

“I have one responsibility, to represent my clients and guide them through their individual real estate journey with the help of my experience and expertise,” de Diego said. “I really have the best job in the world – I help people achieve the American Dream.”

With such a lofty end goal, de Diego’s typical day is anything but typical. He doesn’t have a set routine to follow, but instead a long list of responsibilities he needs to accomplish in order to keep his clients’ projects moving forward. New requests are constantly coming in from clients and his schedule is filled, meeting with inspectors, appraisers, title companies and other agents.

“It is my job to successfully navigate through all of this while giving my clients an experience that not only puts them in the position they want to be in, but to do it in a way that they fully understand and are comfortable in the decisions they are making,” he said.

On top of his duties at work, de Diego recently accepted a position as a part-time real estate instructor with Los Rios Community College, where he will be teaching real estate practice during the Spring 2020 semester. He also makes time to give back to the local community through canned food drives and getting involved with other charities. Any free time he has after that is spent on hobbies, such as cycling, coin collecting, and spending time with family and friends.