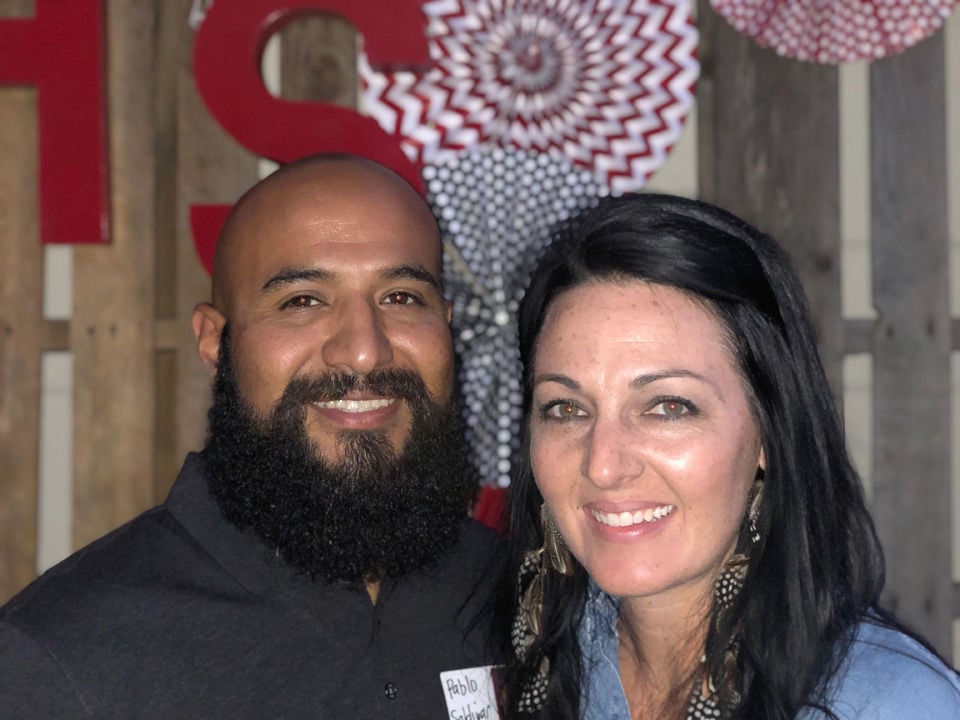 Saldivar and his wife Erin were high school sweethearts and have three children. 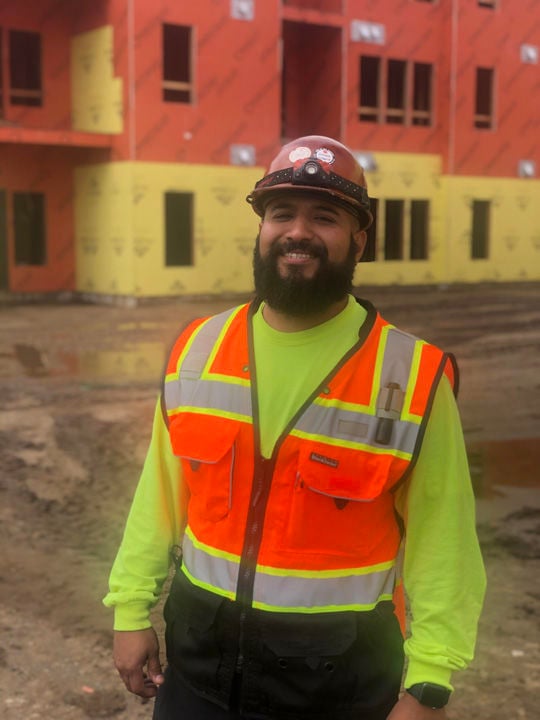 Saldivar and his wife Erin were high school sweethearts and have three children.

Generations of Americans have been told that the key to a fulfilling life is a white-collar career via a college degree. Pablo Saldivar, a project manager for Cen-Cal Fire Systems in Lodi, can tell you that’s not the only path to success. In fact, as colleges become ever more saturated with students, there’s a real need for someone to pick up the slack in skilled various labor professions.

“In high school, everyone was being pushed to college,” Saldivar said. “There wasn’t a lot of talk about other career paths and opportunities. When I was 22 years old, I got in the construction business with a good company and I was shown that there was opportunity to join an apprenticeship program where I could become a journeyman. This was one of the first times I realized there are other ‘right’ steps, and college isn’t the only one.”

While attending Galt High School, Saldivar didn’t seriously consider continuing on to college, knowing that his family couldn’t afford to help pay for his education. Though he didn’t realize it at the time, his time at GHS was nonetheless important in determining the trajectory of his future career; his computer and math classes taught him skills he still uses.

After graduating in 1999, Saldivar worked as an assistant manager at a pizza place and then for an Internet company. He credits these experiences with teaching him the leadership and communication skills that made it possible for him to grow into the position he has now.

In 2004, he decided it was time to take the next step in his career, and started the apprenticeship program with Cen-Cal Fire Systems. Saldivar spent four years in the program, attending both classroom and in-field training while working fulltime and raising a family alongside his wife and high school sweetheart Erin Saldivar.

“Construction is often overlooked as a career choice to make a good living, but it is a great option if you’re willing to be dedicated and work hard,” he said. “You can make a successful career and raise a family.”

Saldivar has been with Cen-Cal Fire Systems since finishing his apprenticeship and has climbed the ranks to reach his current position as job site project manager, which he started in 2013. He spends his days in the field, managing construction sites with a team of up to eight workers as they install overhead fire protection, such as traditional and other types of sprinklers.

And now that his career is thriving, Saldivar splits his time between working in the field and in the classroom, where he helps to train the next generation to work in the industry.

“Three nights a week, I am a teacher for the CAFSA [California American Fire Sprinkler Association] apprenticeship program for companies in the Central Valley where I teach up to 20 students and growing. They are taught everything from core curriculum to advanced system design for fire sprinkler systems,” he said. “I also am a CPR Certified Instructor and hold classes within Cen-Cal and CAFSA to certify students and employees.”

He adds that being an instructor allows him to have a real impact on the industry, saying that “the opportunity to train allows the trade to grow and allows me to be a part of the future. I feel proud that I can leave a positive mark on the trade I’ve grown to appreciate so much.”

Saldivar is also doing his part to show the next generation of GHS students that they might have more options available than they realize. In 2019, he volunteered with Galt High School’s BEST Academy to help students develop career skills.

“[In high school], I didn’t think I’d be successful without a degree because it was a generation that was being pushed toward college and it made tradesman seem like they were not as successful. But now, I am glad I made that decision,” he said.

Throughout his career, Saldivar has made his family life a priority. He and his wife have three children, two of whom are currently attending Galt High School.

“My advice to them and all high schoolers is, don’t get stuck trying to fit in the box that society tries to put you in,” he said. “Don’t only believe that you have to do one specific thing. Put yourself around people who care for you and motivate you to be better.”

In the months leading up to Halloween, Saldivar spends his free time preparing the popular “Sparrow Haunted House” in Galt. The rest of the year, he can be found fishing, camping or watching football.