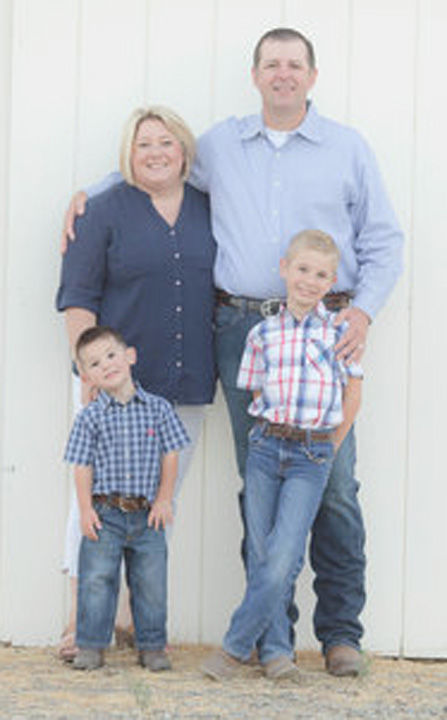 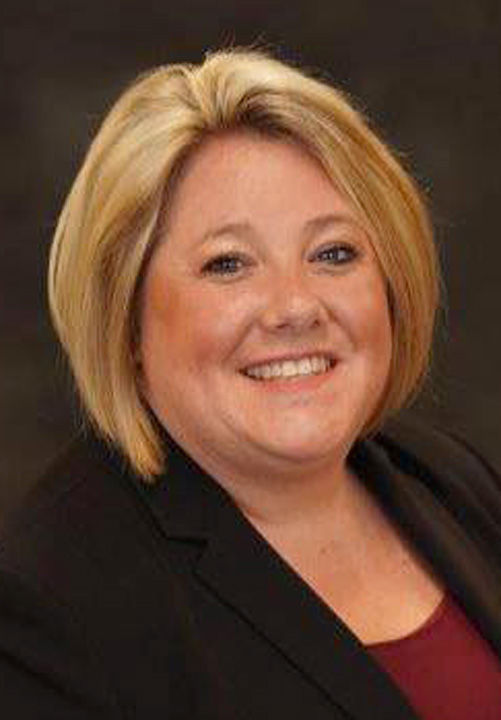 For Colleen Van Egmond, growing up on a dairy in the California Central Valley taught her early the importance of agriculture and advocating for the industry. In high school, she was involved with the FFA and it proved to be an important steppingstone in her path to becoming a lawyer. She credits FFA with teaching her how to run official meetings, speak confidently in public, present a logical and persuasive argument, and to work on a team, among other skills.

These lessons, along with those she learned growing up on a dairy, led Van Egmond to start working toward a career as an Agriculture Lawyer.

“When I was in high school, my goal was to eventually go to law school and become a lawyer,” she said. “I had no idea in high school that I would be the managing attorney of a law firm within four years of becoming a lawyer.”

After graduating from GHS in 1998, Van Egmond attended Modesto Junior College and earned an Associate of Science degree in agriculture business before continuing on to University of California Davis for her Bachelor of Science in managerial economics with an agriculture economics concentration. Finally, she earned a Juris Doctor with a Taxation Certificate from McGeorge School of Law.

While studying, she worked as a legal intern for the California Agricultural Labor Relations Board and as a clerk for the Modesto-based law firm Thayer Harvey Gregerson Hedberg & Jackson. Once she passed the bar exam, she was added to their team of attorneys and then joined Curtis & Arata as a litigation attorney in 2007.

“Then in 2009, I, along with several other attorneys, left that firm to start our own law firm,” Van Egmond said. “[It] has changed names a couple of times over the years, but is currently named Arata, Swingle, Van Egmond & Heitlinger.”

Since then, Van Egmond has severed as Litigation Attorney, Managing Shareholder, Chief Financial Officer and Secretary for the firm. She breaks her responsibilities into two groups: those that come with her role as a litigation attorney (such as meeting with clients, gathering evidence, preparing legal documents and arguments, and appearing in court on her clients’ behalf) and the logistical aspects of keeping the firm running smoothly.

“Over the years, I have handled a wide range of cases, but the last couple of years my practice has primarily focused on Business [and] Corporate Transactions and Litigation as well as Estate Litigation,” she explained. “So, my typical case would be a dispute amongst family members after the death of a loved one or a dispute between business partners.”

Van Egmond says that her goal is to negotiate a beneficial resolution for her clients quickly and with as little stress as possible so they are able to move on with their life beyond the legal system.

“My job is nothing like the lawyers we see on TV,” she said. “Most of the time, my job is not glamorous at all. It is a lot of late nights and weekend work. It usually takes months and sometimes years of work to get clients to a resolution of their case.”

But with the hard work, long hours, and the constant research needed to keep up with ever changing laws also comes the opportunity to make a large impact that is felt throughout the community.

“This job has allowed me to give back to the community tremendously. With the knowledge and background that I have, I have been able to provide pro bono legal services to older members of our community with regard to their estate planning needs and sometimes with regard to situations of elder abuse,” she said. She has also had the chance to be involved with organizations like the Children’s Crisis Center of Stanislaus County, where she is Board Chair of the Board of Trustees.

And now, Van Egmond hopes to make an impact in a new way. She is currently running for Stanislaus County Superior Court Judge.

“I decided to run for Stanislaus County Superior Court Judge to ensure that our bench continues to include judges that have an extensive background in a multitude of areas of law, other than just criminal,” she said. “Our bench is currently losing two civil judges to retirement this term. In the past several years, we have lost three other judges to retirement who had a background in civil cases … After the two civil judges retire this term, our bench will mostly be comprised of judges with primarily a background in criminal law.”

With her experience with tax, business, estates, family law, conservatorships, bankruptcy, employment law, agriculture law and appellate law, Van Egmond hopes to bring a much-needed perspective on civil law. She points out that the community has an extensive number of civil cases each year, including family law, probate and estate, and conservatorships.

“It is important for the background of our bench to reflect the types of cases that our community are involved in,” she said.

Aside from her professional responsibilities, Van Egmond and her husband, Matthew Delahanty, have two sons. As a parent, her hope is to raise her sons to be positive members of the community and to teach them to give more than they take, a goal that sums up her values well.