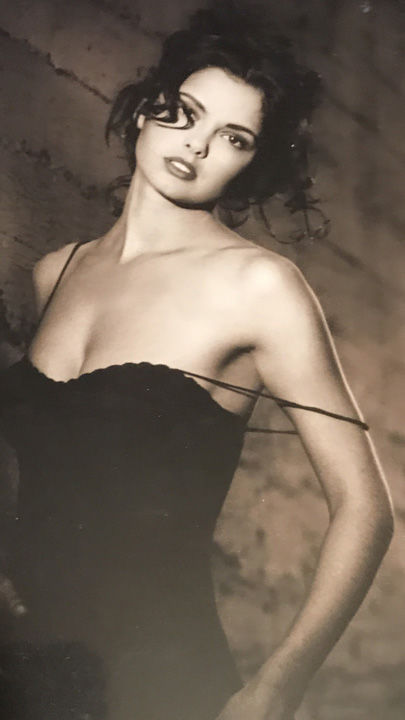 Light was crowned Miss California in 1987 and went on to have a successful modeling career. 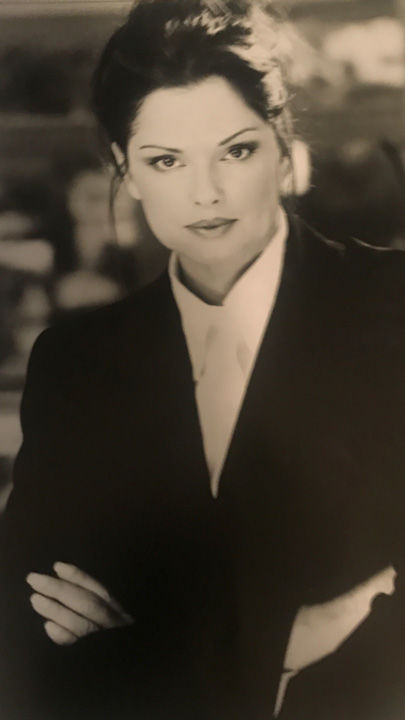 Light’s modeling career took her around the world. 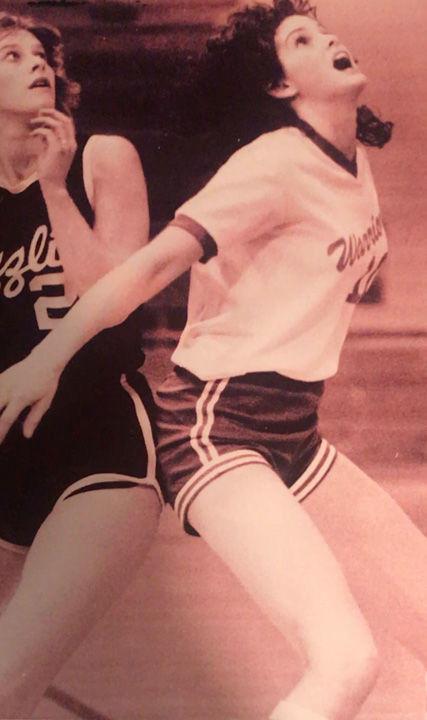 Lori Light is a self-described tomboy and lived for athletics while at Galt High School.

Light was crowned Miss California in 1987 and went on to have a successful modeling career.

Light’s modeling career took her around the world.

Lori Light is a self-described tomboy and lived for athletics while at Galt High School.

Lori (Dickerson) Light is a testament to just how far taking a chance can take you. The self-described tomboy and GHS athlete spent her childhood moving between the Bay Area and Seattle before her family finally settled in Acampo just in time for her to start high school at GHS. A chance encounter after graduation led her to a swift climb up the pageant hierarchy to Miss California and onto a fast-paced modeling career.

Light lived for athletics while at GHS, playing volleyball, basketball and softball, as well as running hurdles for Track and Field.

“Galt High School and sports really shaped me into the person I would be,” she said. “It made me strong and competitive.”

Perhaps the first hint at her future career was when Light was voted Prom Queen her senior year, but at her 1984 high school graduation, she still had her sights set on a career as a nurse.

“About a year after high school, I met a lady in Raley’s who thought I would do well in a beauty pageant,” Light said. “I met her at Denny’s a few days later and she talked me into doing a pageant.”

And that was all the kick-start she needed. She made top 10 in her first pageant and was in the top four in the following pageant, which secured her spot in the Miss California competition.

“I had never owned a pair of high heels so I had a lot to work on,” Light recalled.

The 1987 Miss California USA pageant took place in La Mirada near L.A. Light’s family wasn’t able to attend, so they gathered at their house in Lodi and had her mom on the phone from Texas to get a play-by-play.

The next year was a whirlwind of traveling as she represented the pageant and, after handing off the title to the next Miss California in 1988, she landed a spot on Star Search. There she was a spokes model and made it to the semifinal round. She also participated in the Miss USA pageant, earning the title Miss Congeniality. After another six months living in L.A. and building her modeling portfolio, she signed with an agency and moved to Paris.

“I did the cover of Shape Magazine and Vogue and worked for Elle, Cosmopolitan, Harper’s Bazaar, [and more],” Light said. “I worked for a lot of magazines, catalogs, fashion shows, commercials and advertising jobs.”

Her modeling career took her all over the globe, from New York to Paris, Italy to Singapore. But after a while, she decided she was ready for a slower pace.

“I met my husband, Nick Light, toward the end of my modeling career and I knew I wanted to settle down, get married and have a family,” she said. “When I stopped modeling, I went to esthetician school [at] Newberry School of Beauty.”

She has now been an esthetician for 15 years and is still considering going back to school to pursue her original career goal of becoming an RN or LVN.

But that wasn’t the last she heard from the modeling industry. Her son, now 12, has followed in her footsteps and has been modeling for brands like Guess, Versace, Target and Ralph Lauren since he was two.

“We’re very careful with what he goes out for and how much he works, but he loves it and he’s great at it,” Light said. “The jobs are fun and there’s other kids so they play a lot on set.”

Light now lives with her husband and son in L.A. After so much traveling in her 20s, she is happy to stay home and take it easy.