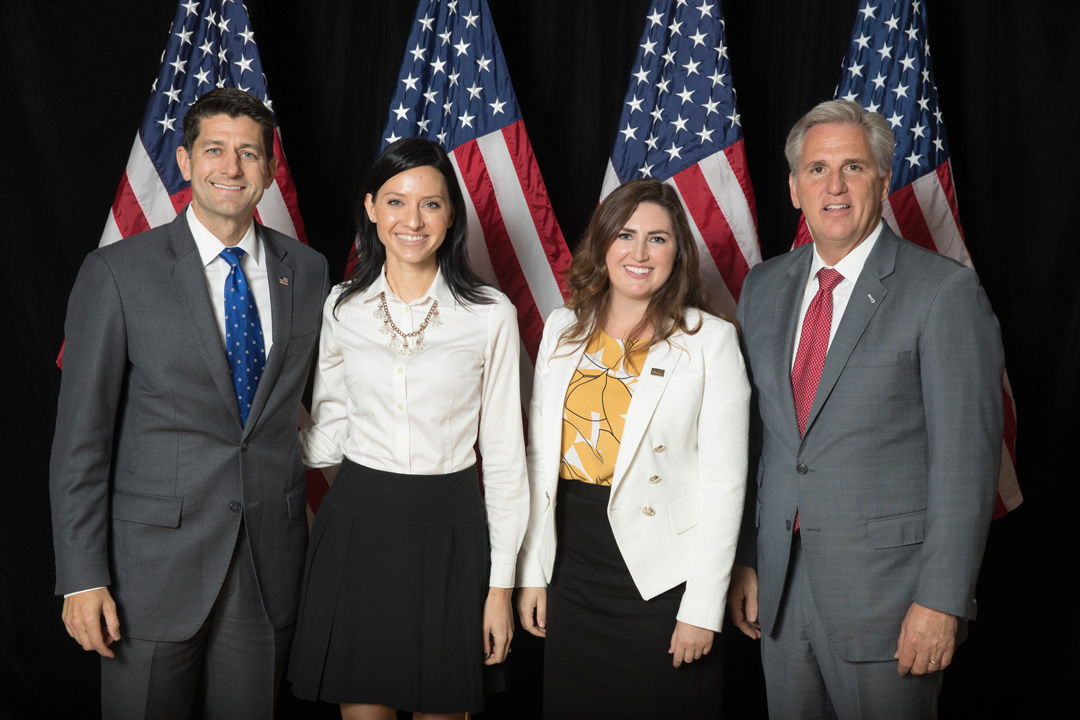 Madison (second from right) and her coworker pose for a picture with Former Speaker of the U.S. House of Representatives Paul Ryan (left) and U.S. Minority Leader Kevin McCarthy (right). 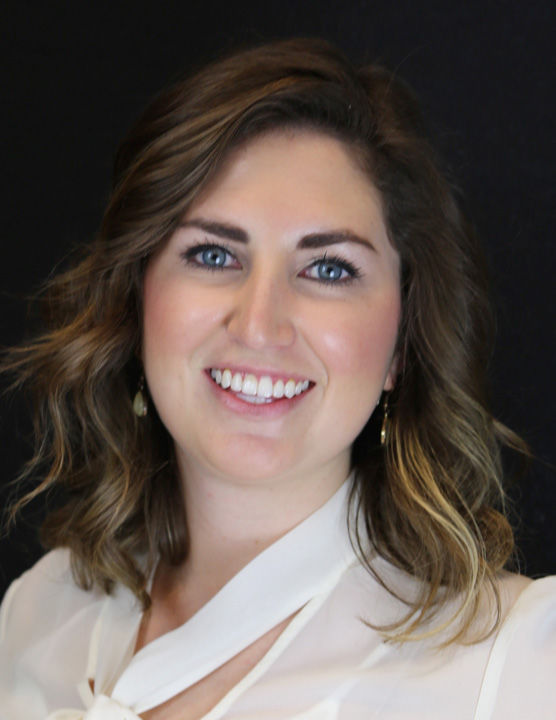 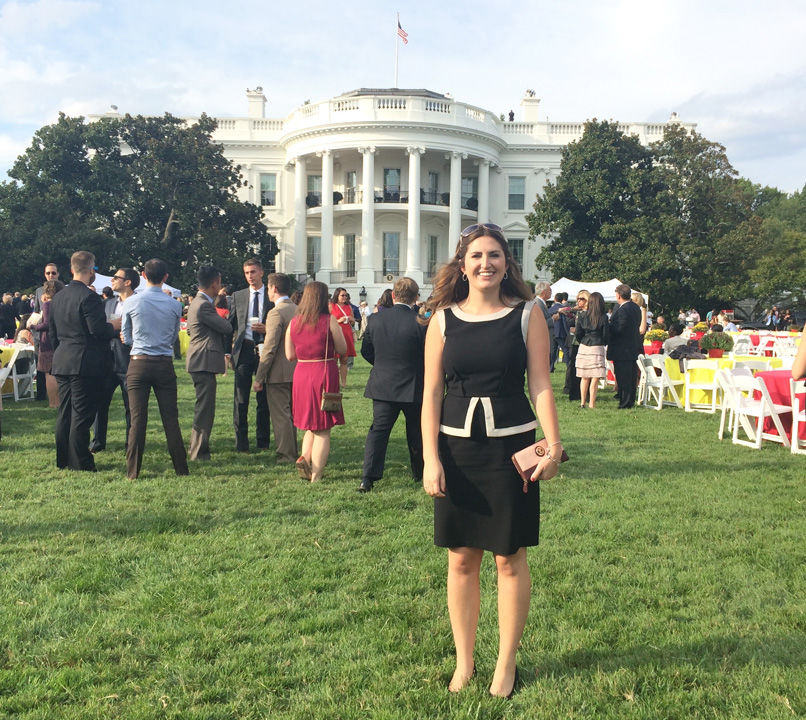 During her internship in September 2014, Corinne Madison attends an event at the White House.

Madison (second from right) and her coworker pose for a picture with Former Speaker of the U.S. House of Representatives Paul Ryan (left) and U.S. Minority Leader Kevin McCarthy (right).

During her internship in September 2014, Corinne Madison attends an event at the White House.

There is a lot of pressure for high school seniors to have their next step – and their next-next step – already lined up by the time they cross the stage at graduation. But, for many graduates, that either isn’t possible or locking themselves into such big decisions so early in life doesn’t seem like a good idea. Corinne Madison, who graduated from Galt High School in 2011, decided to take a gap year after high school, and it turned out to be exactly the career starter she needed.

“Taking a gap year between high school and college was probably one of the best decisions I’ve ever made,” Madison said, though she admitted her path wasn’t always so straightforward. “It was terrifying at first and I struggled a lot with deviating from the norm. Most of my friends went off to Chico State but I stayed at home in sort of a limbo-land.”

While at GHS, Madison played tennis and was involved with the student government, but where she really hit her stride was with FFA.

“I served as a chapter officer, participated in Parli Pro and was even the national winner for the Marketing Plan Career Development Event,” she said.

Having been so active in high school, it was a big adjustment not to be in the classroom. However, she saw her gap year as an opportunity to pursue the interests she had developed in FFA and get her foot in the door for a career working closely with the agricultural industry.

“I landed an internship with the Undersecretary of the California Department of Food and Agriculture. That was my first exposure to working with agriculture policy and government affairs, which I found enjoyable and interesting,” Madison said. “Shortly after I began my internship, I was accepted to Cal Poly and that felt like the final puzzle piece that made my earlier struggles totally worth it.”

After the yearlong internship, she started studying at Cal Poly, where she worked toward a B.S. in agricultural communication. Her junior year, she was accepted for a fall semester internship with the U.S. Department of Food and Agriculture’s Office of Congressional Relations in Washington, D.C.

“I used that opportunity to learn from those around me and to fully experience living in our nation’s capital,” she said.

Madison graduated from Cal Poly at the end of 2016 and, by April 2017, she landed her current position as a Federal Policy Legislative Analyst with the California Farm Bureau Federation (CFBF) in Sacramento. CFBF is a nonprofit organization that represents the interests of California’s ranchers and farmers at federal, state and local levels.

Madison is responsible for keeping tabs on all legislature and industry trends that could impact CFBF members, a task complicated by the fact that she’s so far away from Washington, D.C. and the frequent last-minute meetings that take place there. Working from Sacramento does have its perk, though, as she is sometimes able to get out of the office and work with CFBF members in person.

“A lot of people may have preconceived notions about what farming looks like, which usually looks something like Old MacDonald and a pitchfork,” Madison said. “CFBF members couldn’t be further from that image. We have members that are mastering drone technology to increase water and fertilizer efficiency in their orchards. We also have members who use robots to grow lettuce in a greenhouse or milk their dairy cows. CFBF members are constantly adapting and reinventing themselves, so it’s really cool to be in-the-know on those advancements.”

Madison believes that her involvement in FFA not only sparked her interest in the industry but also gave her the foundation she needed to succeed. In the end, she believes it’s important to find a career you find fulfilling – even if that means taking a step back and coming at it from a less traditional approach.

“For so many of us, our work defines us, so I think it’s important to be proud of the work you’ve done and will do in the future,” she added.

Away from the office, Madison enjoys traveling and has collected her fair share of passport stamps, including Japan, Australia, Indonesia, New Zealand, Iceland, Mexico and Canada. She is now living in Midtown Sacramento and takes advantage of the ever-evolving restaurant scene.