You have permission to edit this article.
Edit
Home
News
Sports
Lifestyle
Obituaries
Classifieds
Multimedia
1 of 5 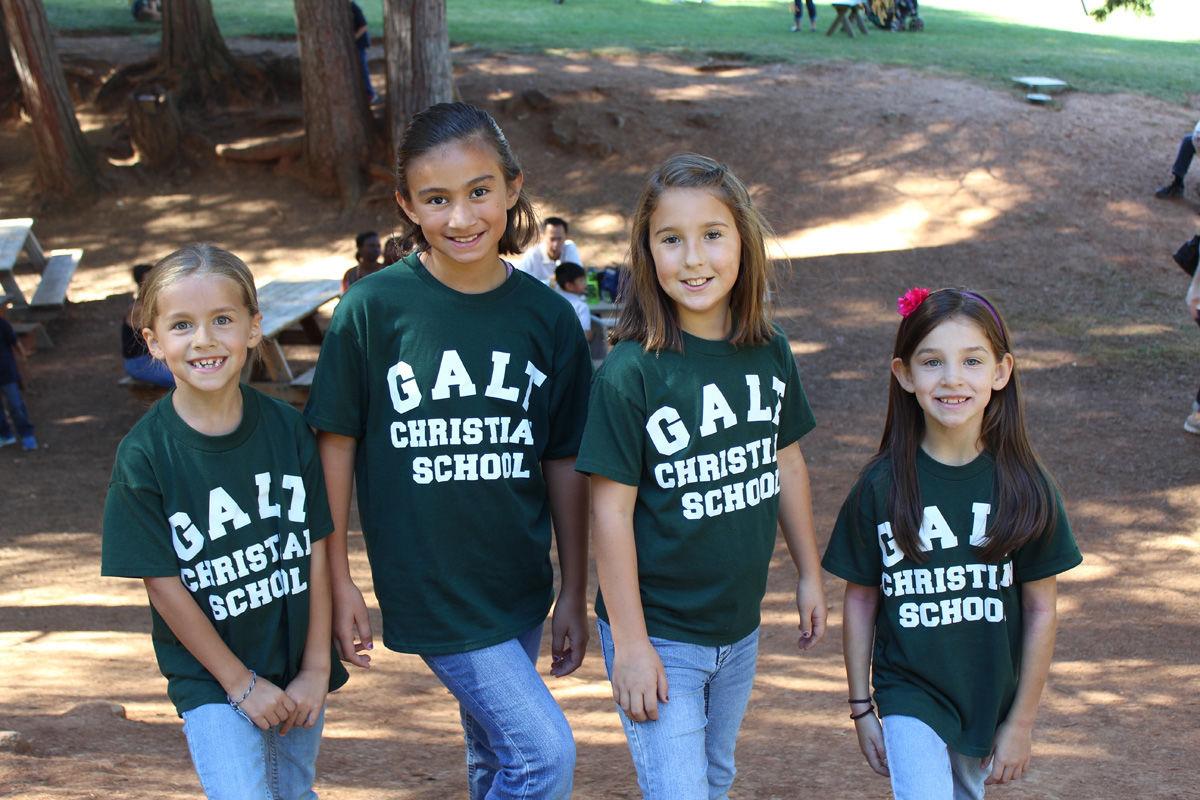 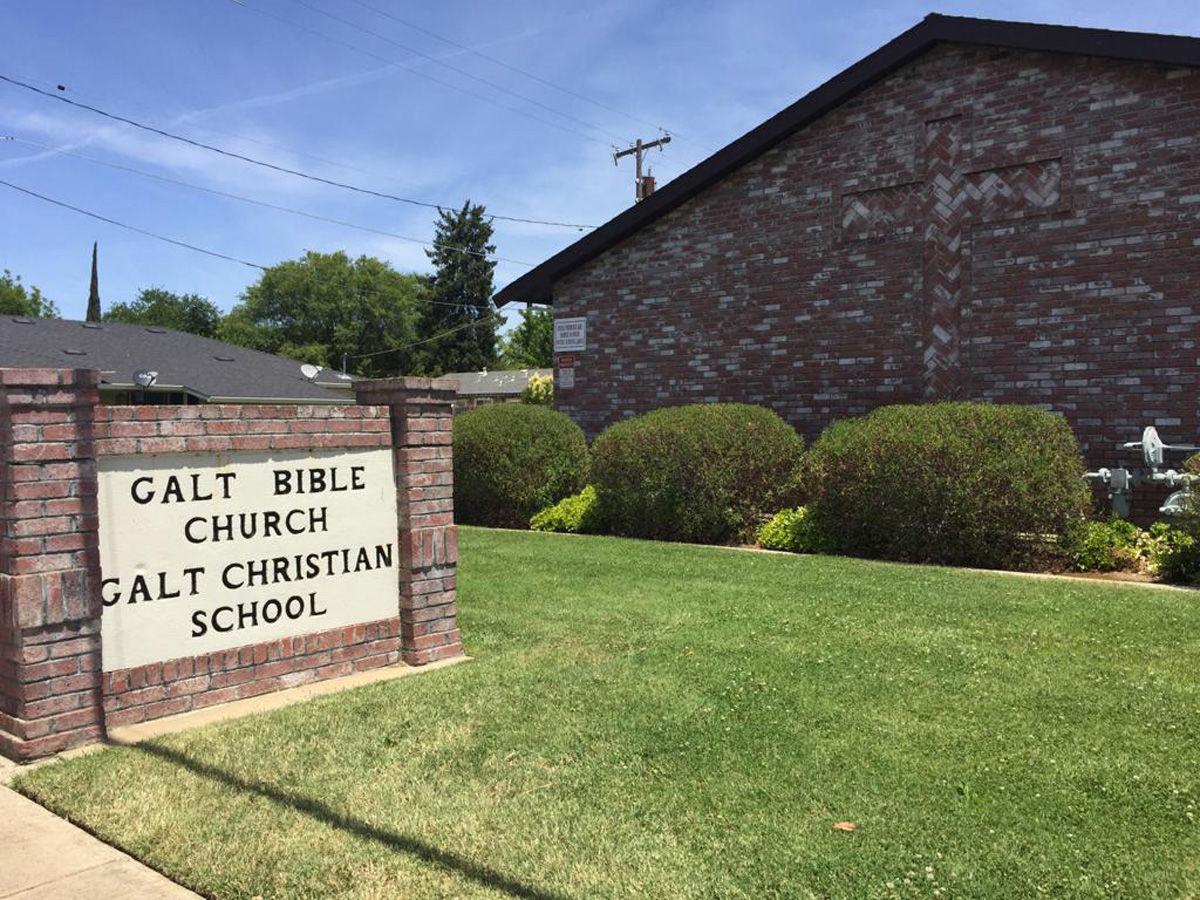 Galt Christian School students and staff pose for a picture with the Cosumnes Fire Department’sКtruck. 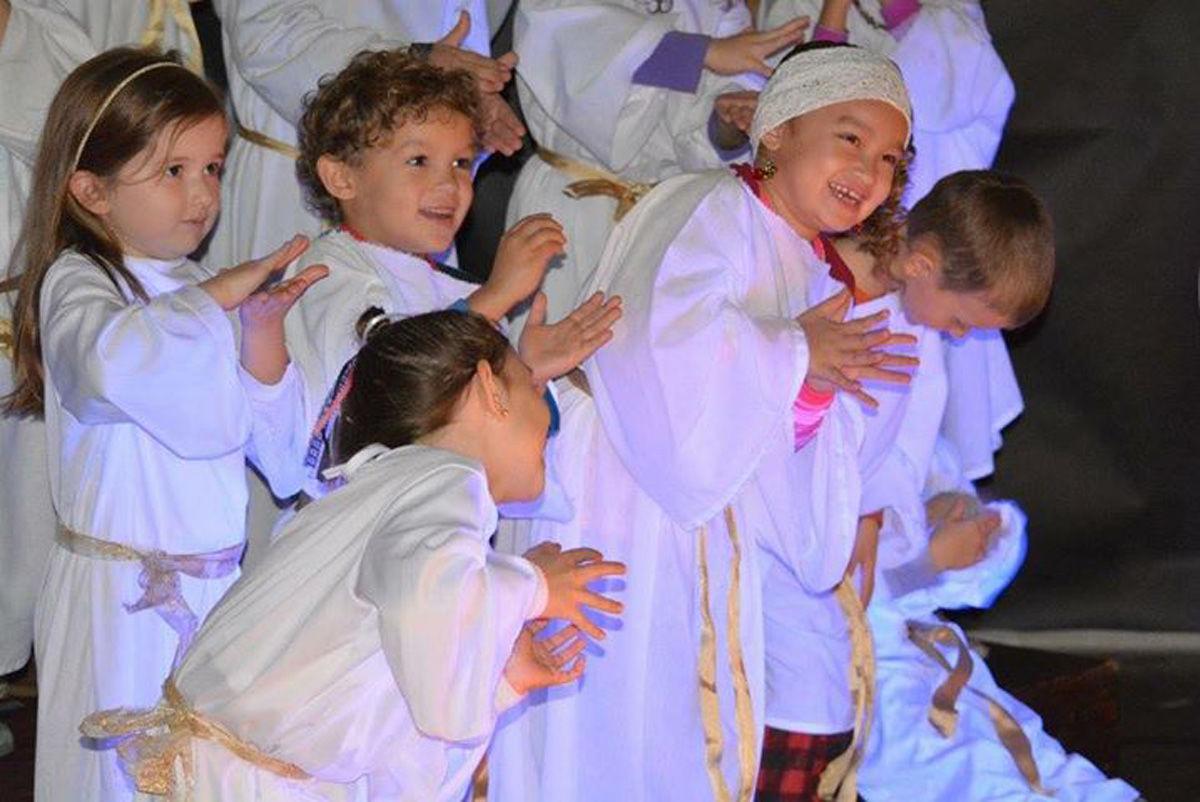 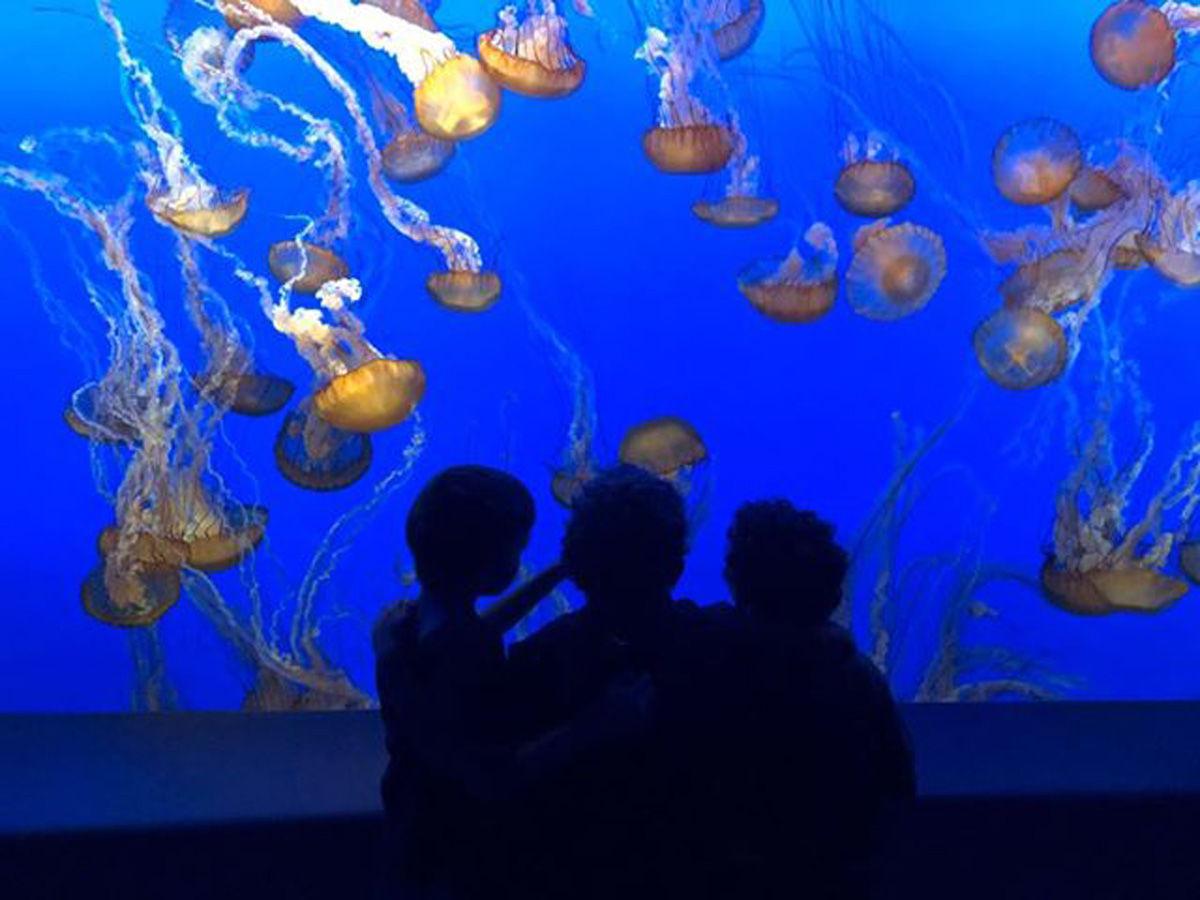 Galt Christian School students and staff pose for a picture with the Cosumnes Fire Department’sКtruck.

Students enjoy the jellyfish exhibit during a fieldtrip to Monterey Bay Aquarium
After several years of falling attendance, Galt Christian School recently announced that this school year was its last after more than 40 years of providing kindergarten through eighth grade education.
The school opened in 1977 to serve the families of Galt Bible Church, who were looking for a schooling option that aligned with their theological beliefs.
“The school was growing and thriving for a long time until probably the last 10 or 15 years,” said Erin Gomez, whose four children previously attended Galt Christian School. “That’s when it really started slowing down.”
According to Gomez, another hit came with changes in vaccination requirements as many families opted to homeschool rather than vaccinate their children. With only 21 students enrolled for the 2019-20 school year, the lack of students translated directly to a lack of funding and the decision was made to close the school.
In recent years, small class sizes meant that each teacher taught several grade levels at a time and fieldtrips were typically a whole-school affair. Even so, parents believed that the teachers had more time for one-on-one work with students and were happy with the education their children received. In fact, they believe the school’s structure allowed students to learn to work independently.
“They would combine the classes that were closest in learning. While the teacher was teaching one grade one thing, the other would do their worksheets. Then she would swap. The kids almost got double the schooling so, by the time they were going into the next grade, they were really advanced in their learning because they were learning both levels,” Gomez said. “Because the class sizes were so small, there was still a lot of one-on-one attention with the kids.”
Galt Bible Church Pastor and Galt Christian School Principal Aaron Graves insisted on the fact that the teachers were the school’s greatest asset.
“For the teachers, this was a ministry, not just a job,” Graves said. “They would just pour their heart and soul into the kids.”
For many years when the school first started, the students were the children of families who attended Galt Bible Church, but as time went on, more and more of the congregation’s families decided to homeschool, leaving the school with fewer students, less income and dwindling options for growth.
“Most ministries are funded by volunteers and sustained by volunteers, but the school is different because you have fulltime employees and its own budget,” Graves explained. “Basically, it just was not sustainable. The church has helped out an amazing amount, but what it came down to was that God wasn’t supplying the students and we had lots of families that we could support in other ways. For me, it was just God directing us to minister in a different direction.”
Graves himself had taken on the role of school principal on a volunteer basis after the school’s former principal accepted a position elsewhere in 2013 and the school couldn’t afford to pay someone to fill the position.
Over the years, the church has tried to attract the students that were desperately needed to keep the doors open but, despite their efforts, attendance continued to decline.
“It seemed like, as hard as we tried to put the word out and fundraise and advertise, as much as we tried to pull out all the stops year after year after year, we just didn’t see the results we were wanting,” Gomez said. “That’s what brought us to the point where we are.”
There had been talk about not opening the school for the 2019-20 school year in the first place, but the school board decided that wouldn’t have given parents and teachers enough time to prepare themselves for the change. In the end, the decision was officially made on March 1, 2020 to close the school and, adding salt to the wound, the school was forced to close early due to the COVID-19 pandemic.
“This was our last, final school year, and we couldn’t even do it properly,” Gomez said.
According to Graves, many of the students will be homeschooled next year, and he hopes that the church can make those same classrooms available so students can work together on occasion and continue to be supported by Galt Bible Church.