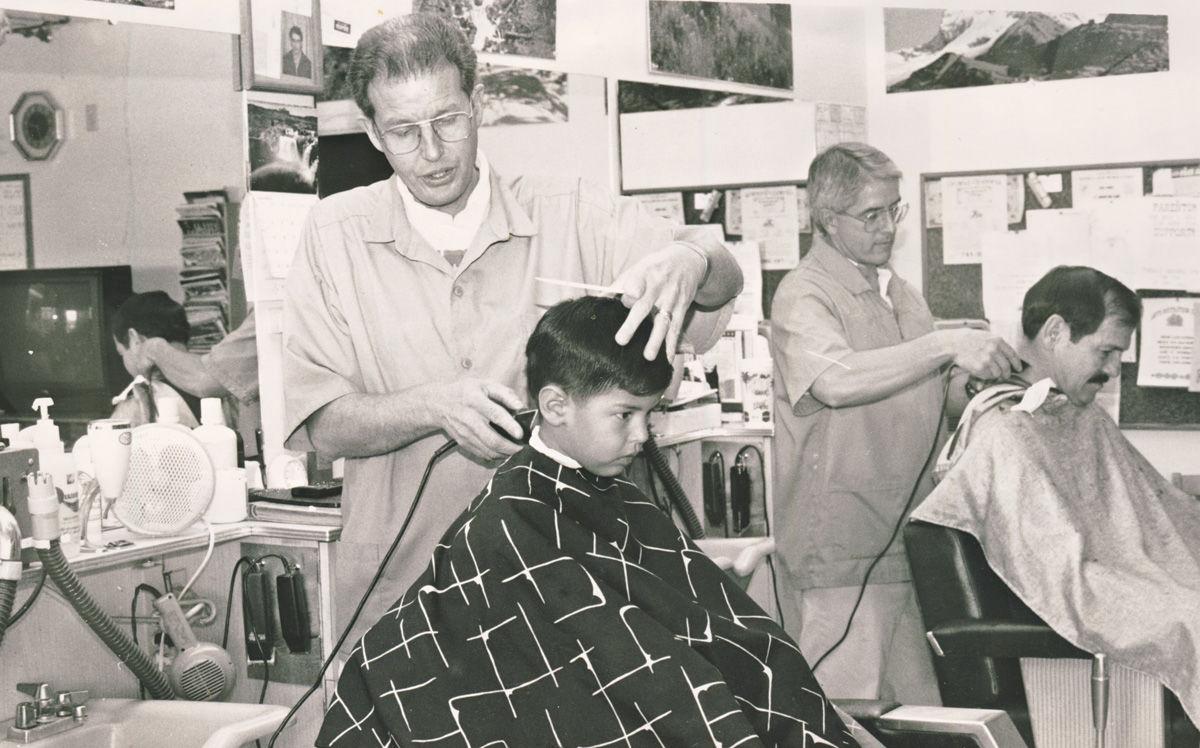 Barber Dean Bunce, left, asked Casado (cutting Dick Peterson’s hair) to join him at his barbershop in Galt in the early 1970s. After 26 years, Casado was the sole owner and renamed it to Larry’s Barber Shop. 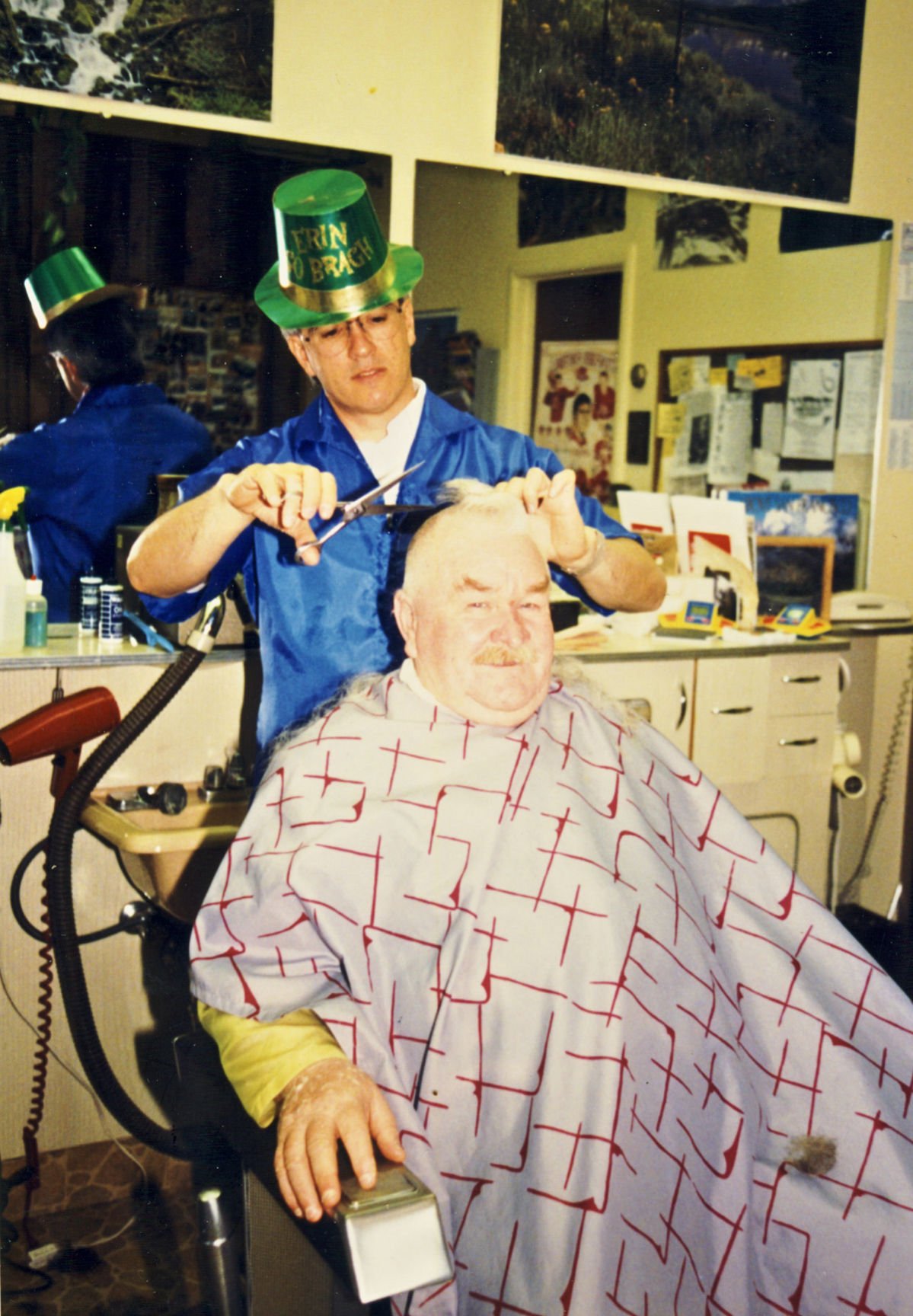 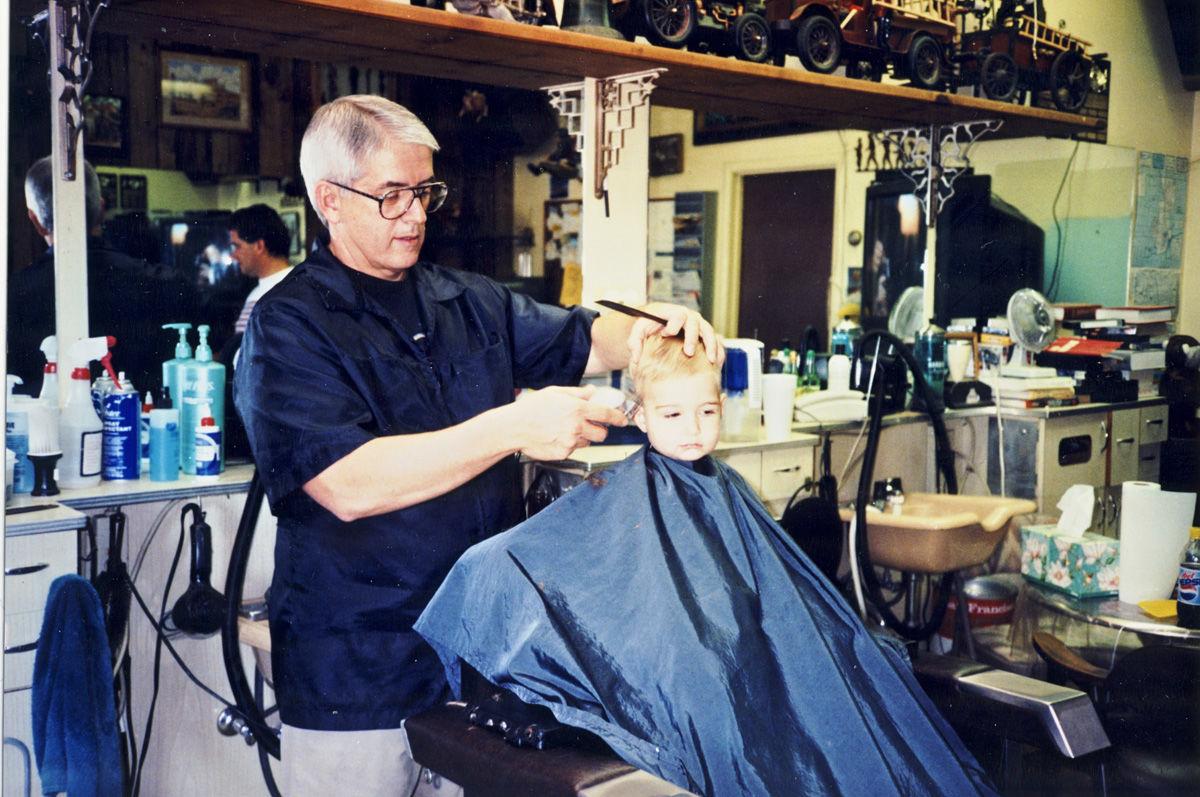 Barber Dean Bunce, left, asked Casado (cutting Dick Peterson’s hair) to join him at his barbershop in Galt in the early 1970s. After 26 years, Casado was the sole owner and renamed it to Larry’s Barber Shop.

After five decades and 250,000 haircuts, Larry Casado has set down the barber shears and closed the doors of longtime Galt icon, Larry’s Barber Shop.

“I could have made more money doing other things. It’s not a big paying job and there’s something like a 90 percent failure rate, but you just have a desire to do this,” Larry Casado said, looking back over his 48 years as a barber. “When they compliment you on your haircut – how many people get complimented on their job every 20 minutes or hour? It’s a good feeling being complimented on what you’re doing.”

Casado grew up as the mayor’s son when Galt’s population was still hovering around 900 people. He graduated from Galt High School and his first job was close to home at Don and Dean’s Barber Shop, which had first opened in 1961. He worked for a time in Lodi, but when co-owner Dean Bunce’s partner retired, he asked Casado to come back and work with him.

“Dean and I worked together for 26 years at that barber shop before he passed,” Casado recalled. “So, I kept the shop and stayed with it all this time.”

At that point, in 1998, Casado took over the barbershop and renamed it Larry’s Barber Shop.

“I’ve been working there 48 years and some of my customers have been the same all that time,” he said. “You get to know so many people, and you learn about their lives and their ups and downs, and births and deaths. It becomes part of your life, and they were friends to me.”

Closing the shop hadn’t crossed Casado’s mind until he was forced to close with the coronavirus pandemic.

“Half of my customers were over 60, if not more, so they were going to stay home,” Casado said. “The governor shut down our shops for three months and you still have to pay the rent.”

Those two factors, combined with concern for his own health if he had continued to work in such close proximity to customers, Casado decided it was time to take a step back. But he doesn’t harbor any resentment and believes everyone did the best they could under the circumstances.

“I think it was the only decision they could make at the time, and I think it’s still correct,” he said. “Some people it doesn’t affect, and some people it will kill. Who wants to take that chance?”

Nonetheless, Casado’s closing of the barbershop marks the end of an era to many as he passes the baton to the aptly named “Next Generation Barbershop.”

But for Casado, who is now 73, closing the doors at Larry’s Barber Shop is far from the end. While he likely wouldn’t be returning to the same location, he has kept his business phone number and told his regular customers to reach out next summer once COVID-19 has blown over.

“I don’t consider myself retiring. I’m just taking a temporary leave of absence,” he said. “I have a couple of acres and the house, and I fix things myself and I like doing that, but I think I’m going to run out of things to fix, and then what? So, I’m leaving it open for next year to come back.”