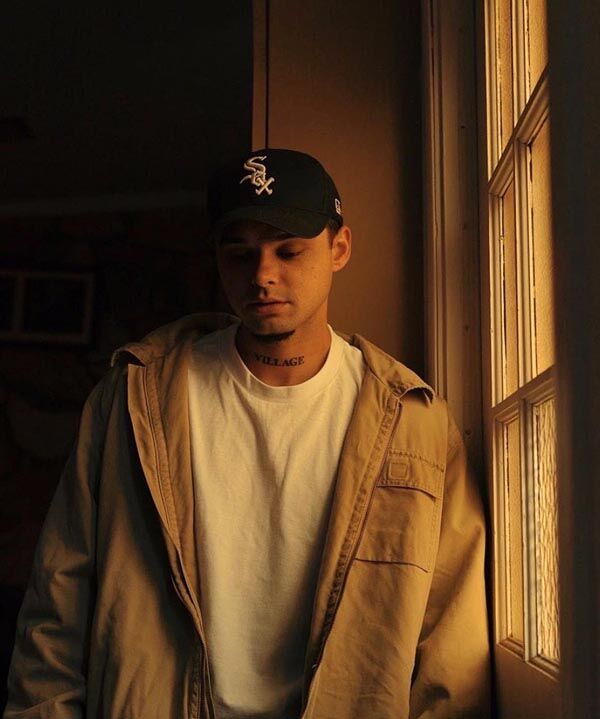 On his own and without the help of a label, Galt resident Joseph Hanley (aka J. Sirus) continues to rise in popularity as his work reaches more listeners. 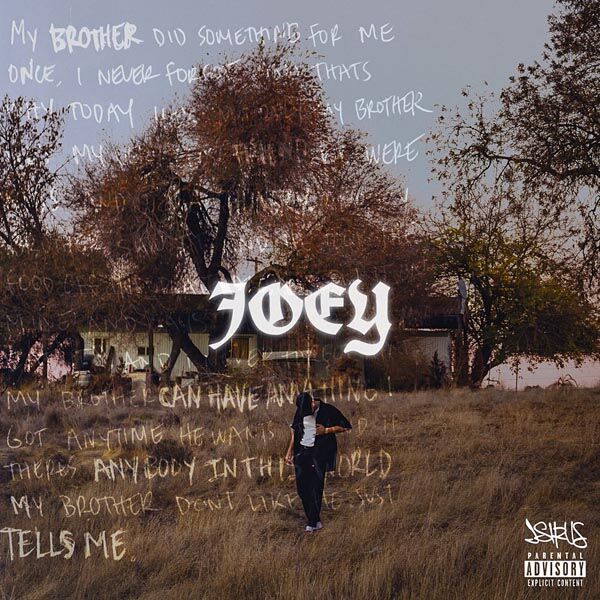 Genuine, vulnerable and organic, ‘JOEY’ has reached the top charts in an impressive display of musical talent and media savvy.

On his own and without the help of a label, Galt resident Joseph Hanley (aka J. Sirus) continues to rise in popularity as his work reaches more listeners.

Genuine, vulnerable and organic, ‘JOEY’ has reached the top charts in an impressive display of musical talent and media savvy.

Once again, local musician and producer Joseph Hanley (aka “J. Sirus”) demonstrates his incredible talent as his latest album, “JOEY,” breaks the top 10 on iTunes.

The 27-year-old former Galt High School graduate says that the effort leading up to this moment was overwhelming, but ultimately “a sweet victory for me and my whole team.”

Of course, that victory is even more impressive given that “JOEY” grew to popularity with no recording label, studio or mass marketing campaign of any kind. Essentially, all the groundwork for this album came in a way J. Sirus can only describe as purely “organic.”

With the COVID-19 pandemic closing most music venues and subsequently ending tours, J. Sirus (who has toured with other artists since 2013) said that means outreach has stalled until the time comes to safely host a concert. With that road closed, he notes that the Internet and pure word-of-mouth helped “JOEY” rise in popularity.

“JOEY” itself is an honest and intimate collection of songs that speak to J. Sirus’s time growing into who he is today. The vulnerability expressed in each is something that J. Sirus believes is missing in most music today.

“I feel like (JOEY) did so well because it was like a breath of fresh air,” he said. “I think I speak for thousands of kids who go through the same things I do in a way that’s not fabricated, or someone just looking for sympathy.”

With the Internet deeply connected to our social lives more than ever before, J. Sirus believes that the album’s success also has a lot to do with public support from people listening on social media, and building a following.

“The internet is a record label in its own way,” he said. “Being a project-based artist, I try to drop albums strategically and bring the internet into play whenever I can.”

That independence is nothing new for J. Sirus, who has connected with music ever since the sixth grade. Producing right from his bedroom in Galt, he prefers being by himself to work on his craft even when touring during the years before COVID. For him, getting ahead in what you love is contingent on your work ethic.

“Success depends on patience. Be patient with yourself and try to take those opportunities you truly believe you’re ready for, that way you don’t end up getting too discouraged.”

Now, J. Sirus is currently putting a livestream show together for the month of March. As life returns to normal however, he hopes to continue touring and doing shows, as well as creating more music videos that he plans to release in the coming months. Until then, he is starting a new summer project, managing a growing list of talented young artists, and perfecting his craft.

J. Sirus wants to thank everyone in his family for their great support in his career and those in what he calls, the “village”: his close friends, business partners, fellow artists, listeners, and others who have helped contribute to his success.

“It all takes a village to raise a baby,” he said.