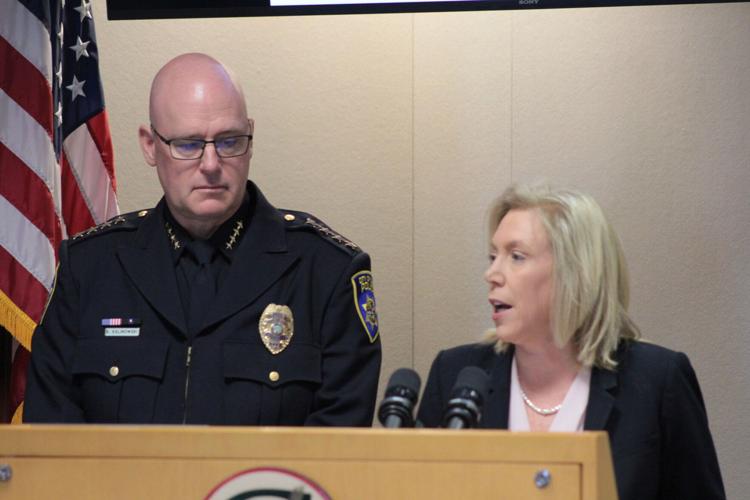 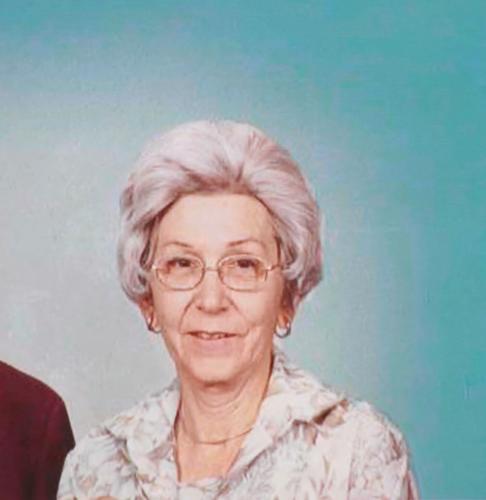 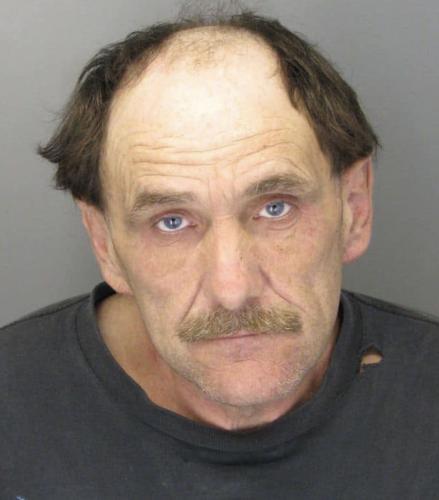 A suspect has been identified in a Galt killing that had remained unsolved for nearly 34 years, the Galt chief of police and Sacramento County district attorney announced on May 17, and it all came down to a fingernail scraping.

The cold case in question is that of Galt resident Lucille Hultgren, who was found stabbed and strangled to death in her home on May 23, 1988. Hultgren, 79, lived alone in her house on Poplar Road, and the homicide has defied decades of police investigation.

The determination is based on DNA evidence analyzed by the DA’s office. Bramble, who was 32 at the time of the killing, died in 2011.

In an effort to crack the case, the DA office’s Crime Lab examined the autopsy kit, the bedding, the body bag, a sleeping bag, a comforter, Hultgren’s clothing, and the pillowcase used to strangle Hultgren. Ultimately, they found DNA believed to be the killer’s in scrapings from underneath Hultgren’s fingernails.

That DNA matched Bramble’s, which was on file from a San Joaquin County sexual assault conviction against him in 1992. Bramble had not previously been considered as a suspect in Hultgren’s death.

Sacramento County District Attorney Anne Marie Schubert voiced her faith in the ability of forensic evidence to help solve crimes and noted the improvement in techniques in the decades since Hultgren’s killing.

“In that time frame since 1988, clearly the science has gotten better, it’s become more meticulous, and our ability to solve this case became a reality,” Schubert said.

The DA spoke to how much change the past 34 years represents; she said Galt’s population was less than 9,000 at the time.

“We in public safety pursue justice no matter where it leads us, no matter how long it takes us,” she continued.

Kalinowski thanked Schubert for her office’s work on the case.

“I think all law enforcement … never forgets about their cold cases and always works hard to make sure we can get some resolution to that, and this is a prime example under the leadership of our current district attorney.”

Hultgren was last seen alive on Friday, May 20, 1988, as she celebrated her 79th birthday with neighbors.

The longtime Galt resident was an active member of Galt United Methodist Church, and it was her church friends who first realized something was wrong after she missed church that Sunday.

Visiting the house, Hultgren’s friends entered a door that had been left open and found her body. She had visible stab wounds to her chest and appeared to have been sexually assaulted, Kalinowski said.

The Sacramento County coroner found that the slaying had occurred two to five days before the body’s discovery and said the cause of death was stabbing and strangulation. Hultgren’s obituary in the Herald gave her date of death as May 21, 1988.

Hultgren moved to Galt in 1968, according to the obituary. Besides her church ties, Hultgren was a homemaker and a past president of the Women’s Civic Club of Galt. She was married to Frank Hultgren, who died a few years before the killing. The couple had two sons, Frank and Henry Hultgren.

Henry Hultgren commented on the solving of the case to Galt Det. Mark Fewel.

“I’m glad to know the case was solved. I wish the man was still alive to face the consequences. I wish my older brother was still alive to hear the news. Thank you to the Galt Police Department and the Sacramento County Crime Lab for solving this case,” the Stockton resident was quoted as saying.

Speaking to the Herald in 1988, then-Galt police Lt. Ken Erickson “said the Hultgren murder is the third murder in the Galt area during the last 10 years, and the only unsolved murder.” In 2022, Schubert confirmed, it was Galt’s only current cold case.

Kalinowski said the police are canvassing other jurisdictions to find out if Bramble may be connected to other crimes.