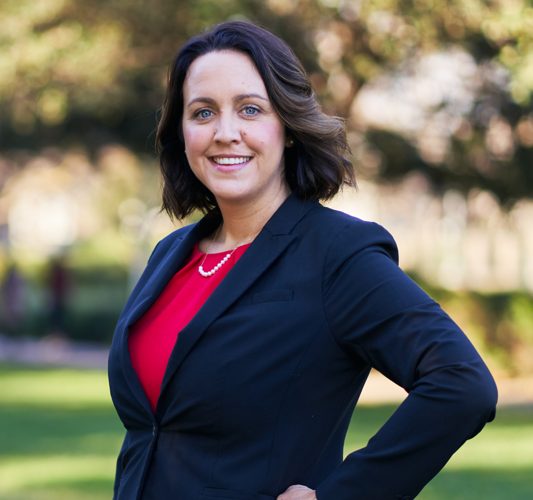 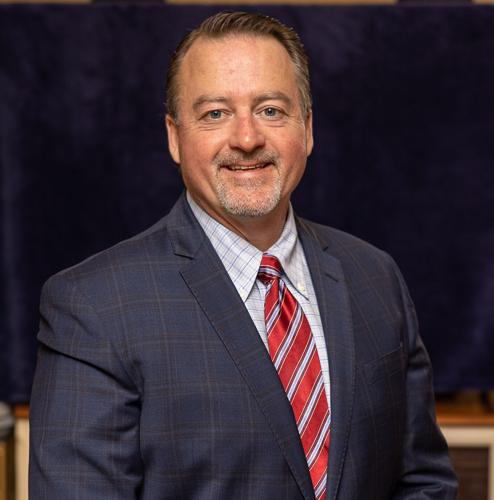 With the November election in full swing, the Herald recently reviewed the campaign disclosures for Sacramento County Board of Supervisors District 5 candidates Pat Hume and Jaclyn Moreno.

The District 5 supervisor seat is currently occupied by Don Nottoli, who has represented the district since 1994. He announced last year that he would not seek reelection.

As of the latest filings — the filing period ending on Sept. 24 — Hume has received more than twice the amount of total campaign contributions than Moreno has received this year.

Hume, who in August was endorsed by Nottoli to fill his District 5 seat, has served on the Elk Grove City Council since 2006.

In the latest candidate disclosure statement, for the period of July 1 to Sept. 24, Hume reported a campaign contribution total of $253,924. His reported ending cash balance for that period is $137,979.

Each of those organizations donated $2,700 to Hume’s campaign during the latest filing period.

Hume told the Herald this week that he was appreciative of the wide range of support that his campaign has received.

“I am so thankful for the broad swath of support I’ve received from law enforcement, the business community, real estate interests, farmers, ranchers and so many smaller contributions from everyday folks wanting to participate and show their support,” he said. “It takes resources to get the message of a campaign out to the voters and I’m thankful for all of those who have put their faith in me.”

Moreno, who serves as president of the Cosumnes Community Services District, reported her total monetary contributions received for the period of July 1 through Sept. 24 as $97,109.

Her expenditures for that period total $58,236. She also reported an ending cash balance of $60,895 for the same period.

Each of those organizations donated $2,700 to Moreno’s campaign during the latest filing period.

Moreno shared her appreciation for those who have provided contributions to assist her campaign.

“I’m grateful for the 400-plus individual donors who are powering our campaign with small-dollar contributions, in addition to the support from our labor and small business community, including building trades, health care workers, teachers, nurses and firefighters,” she said. “Working people and families have really coalesced around our campaign and I am so honored to have the opportunity to be the voice of our community on the board.”