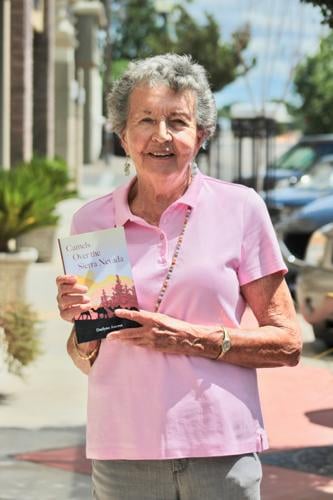 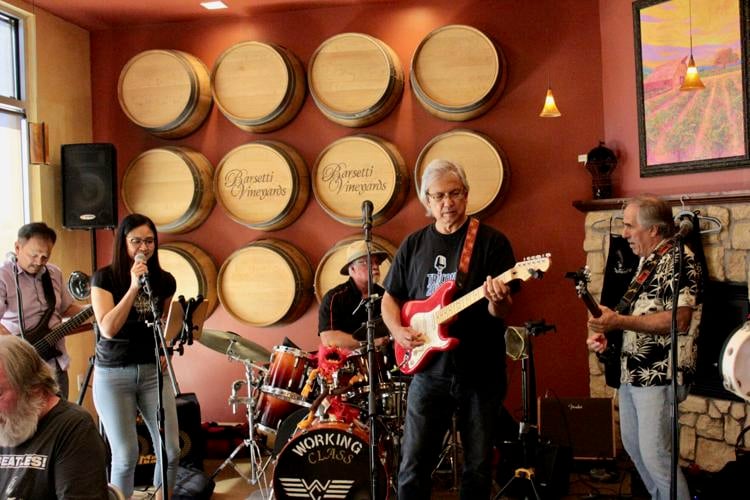 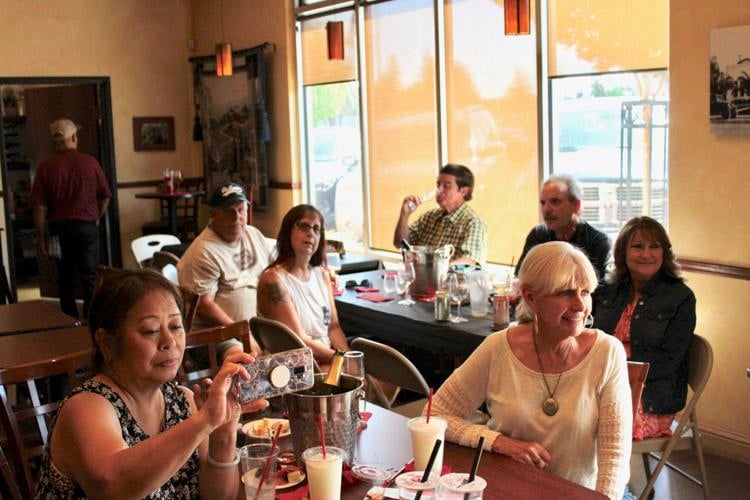 Barsetti Vineyards took part in a two-day celebration of the area’s rosé wines, hosting tastings of its vintages on June 11 and 12, along with live entertainment and a book signing for a local author.

Owner Janis Barsetti Gray had just found out that the winery’s rosé won a silver medal at the California State Fair. She can add that to a previous silver from the San Francisco Chronicle Wine Competition.

“I think it’s one of the best rosés we’ve made. It’s not a dry rosé. People seem to like it,” Barsetti Gray said.

Anema said very few people realize camels were brought from Asia to San Francisco and used as pack animals between 1861 and 1863.

“It (the signing) has gone well from the standpoint that I’ve been able to familiarize people with another part of history that wasn’t anything that they really knew about,” Anema said.

Anema first learned about the story 60 years ago at Grover Hot Springs State Park and it stuck with her until 2019, when she decided to start researching and writing.

The book asks why, given camels’ hardiness, did the expeditions not last? “Camels Over the Sierra Nevada” is available for purchase on Amazon. Anema can be reached at durlynnca@gmail.com.