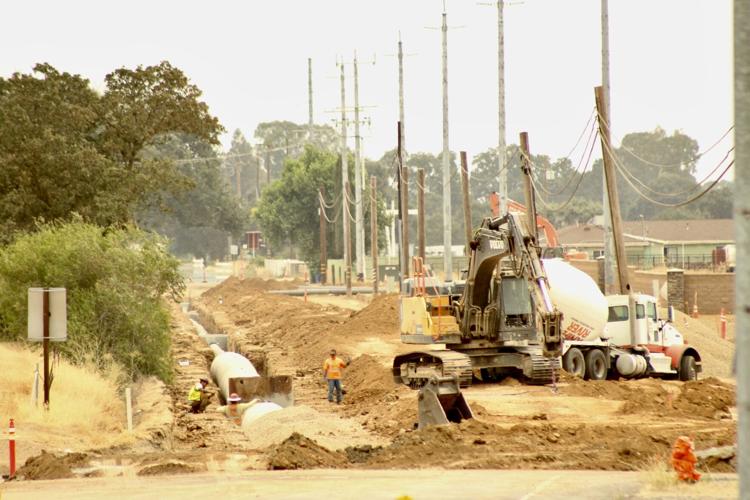 Workers place a section of drainage pipe along Boessow Road on Aug. 17. 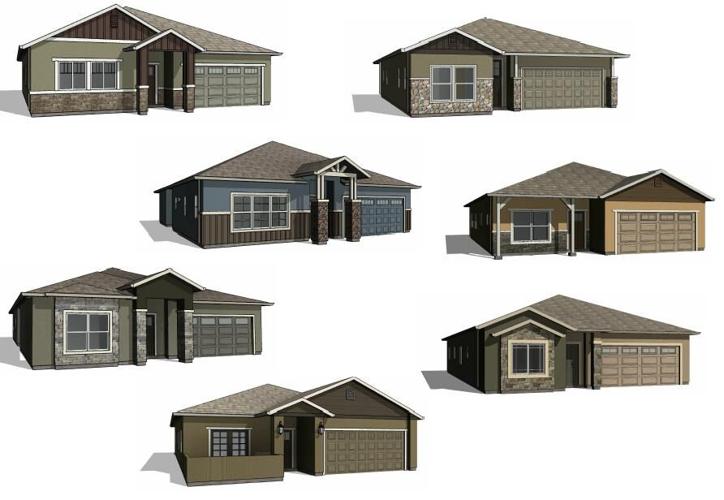 Workers place a section of drainage pipe along Boessow Road on Aug. 17.

The closure of Boessow Road is reaching its halfway point, and Galt’s drivers can plan for about three more weeks of detours if they want to get from the east side of the city to C Street or vice versa. The city’s public works chief gave an update on the closure and why it’s happening.

Boessow Road has been closed since early August so crews can install a new drainage line beneath the road, and work is scheduled to continue through Sept. 14. The pipe will carry storm runoff from two planned developments to Dry Creek.

One of those projects is Dry Creek Oaks, a development for people 55 and older to the south of Boessow. It will comprise 206 single-family units, as well as an assisted-living facility and a recreation area. The other development is Simmerhorn Ranch, to the north of Boessow, which will bring 429 single-family homes to the city.

Public Works Director Mike Selling said in an email that crews have largely finished placing the pipe and filling in the trench it lies in. After finishing those steps, Selling said, crews will install a water line and fire hydrants, construct the curbs and sidewalks, and finally repave the road.

“The work is currently on-schedule to be finished by Sept. 14,” Selling told the Herald.