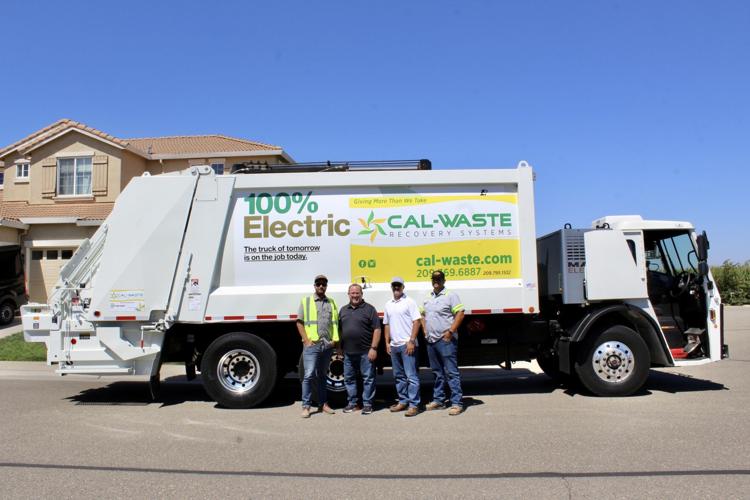 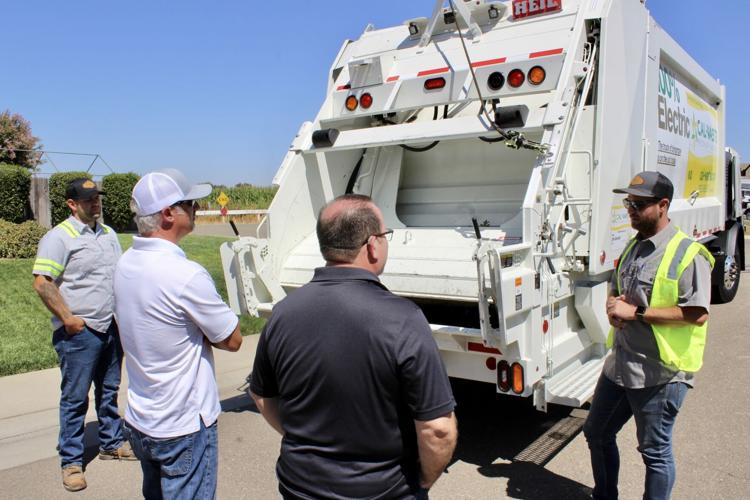 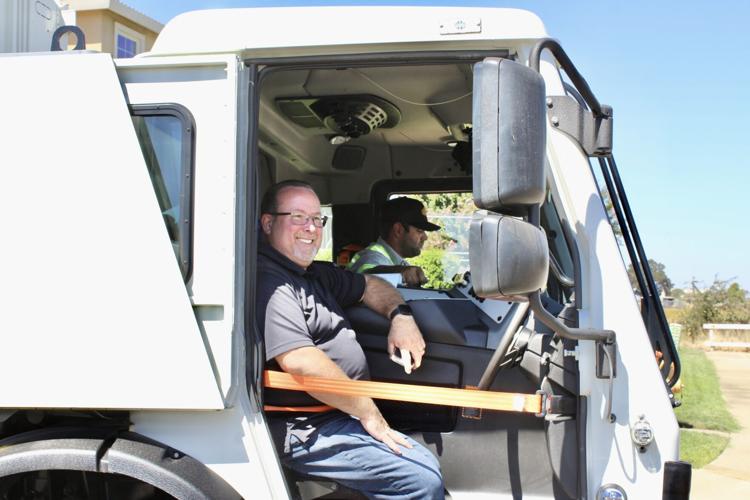 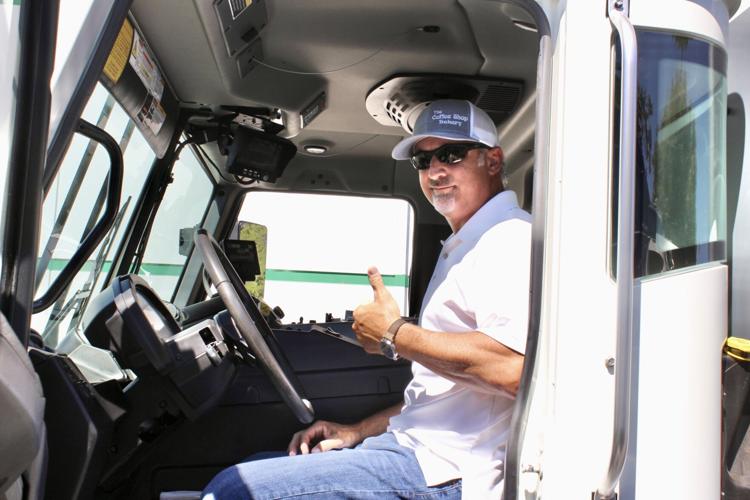 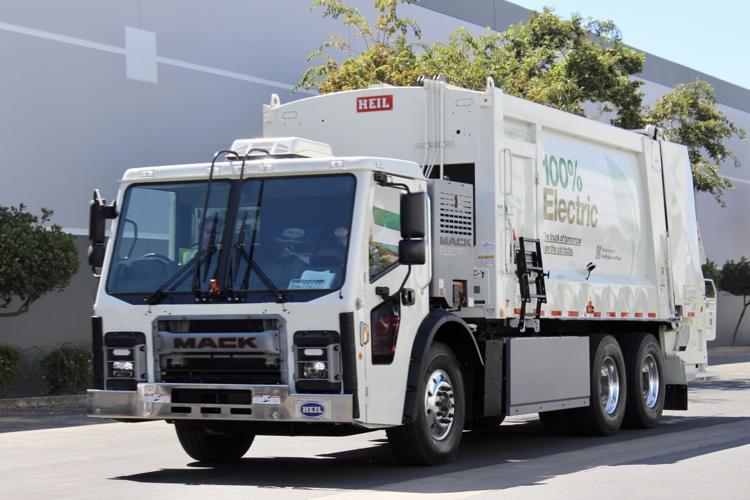 Cal-Waste Recovery Systems on Aug. 31 gave two Galt City Council members a look at an electric-powered waste-collection truck that it is testing out.

The trial is in preparation for state regulations intended to transition California’s truck fleets to electric vehicles.

Drivers benefit from the lack of engine noise and the ability to brake by simply removing their foot from the accelerator. Vaccarezza also welcomed the idea of swapping his gas bill for an overall lower electric bill.

However, he said advances in power storage are needed before electric vehicles are fully practical. Cal-Waste’s main garbage trucks use power-hungry hydraulics many times in a 10-hour route. Vaccarezza said he has heard such heavy usage drains the battery charge in as little as four hours.

Lozano and Farmer are both involved in negotiations with Cal-Waste on the upcoming organics-recycling program. Lozano took a ride in the test truck and compared it to riding a bus. Farmer drove the vehicle around Cal-Waste’s parking lot.