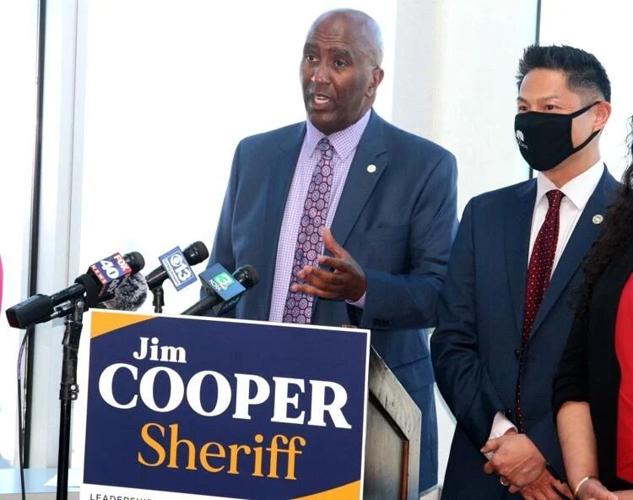 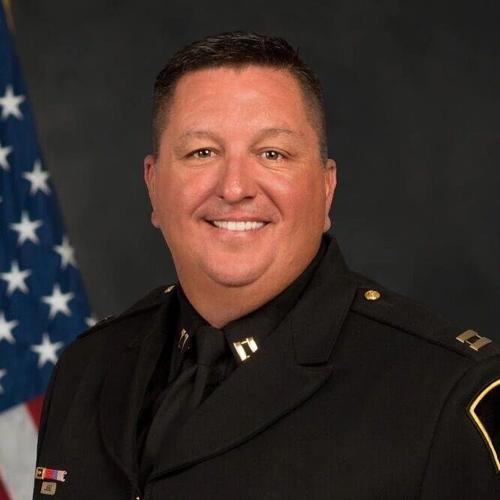 In the county elections office’s earliest results reported around 8:40 p.m. on June 7, he won 56% of the vote while his opponent Jim Barnes, the county’s undersheriff, won 43%. These results came from 11.41% of ballots sent to registered voters in the county. The election night’s subsequent results were reported after press time.

If Cooper gains the majority of votes in the final count then he’ll win the election., The race will runoff to the November election if neither candidate wins a majority. The county elections office must finalize the June votes by July 7.

Cooper and Barnes seek to succeed Sheriff Scott Jones who opted to run as a Republican for California’s Third Congressional District this year.

This is Cooper’s second run for Sacramento County sheriff after he lost against Jones in 2010. He announced his 2022 campaign for sheriff in February after much speculation that he would enter the race.

Cooper currently represents the state’s 9th Assembly District. The Democrat was also one of the original Elk Grove City Council members when the city was incorporated in 2000, and he served on that council until he was elected to Assembly in 2014.

Barnes gained major endorsements early in the sheriff’s race after he got support from Jones as well as the Sacramento County Deputy Sheriffs’ Association, which announced their endorsement last December.

As for Cooper, he is being endorsed by former Sacramento County Lou Blanas and the county’s current district attorney, Anne Marie Schubert.

In the few days before the June election, both candidates went on Facebook and accused each of not doing enough to address Sacramento County’s increase in crime.

Barnes on June 3 first declared that “crime in our county is out of control” and argued that Cooper spent his eight years in the State Legislature relaxing laws and “taking tools away from our law enforcement.” The undersheriff noted that the county’s homicides increased by 31%.

On the following day, Cooper countered Barnes by posting that the boost in homicides happened under his opponent’s leadership.

“It’s no wonder crime in the county is up, my opponent has allowed the sheriff’s office to be down 140 officers,” Cooper wrote. “Low staffing like this depletes services, reduces response times, and leads to more crime.”

Cooper and Barnes could not be reached for comment, as of press time.