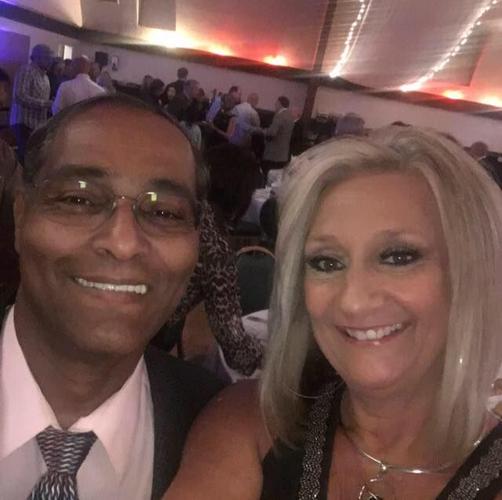 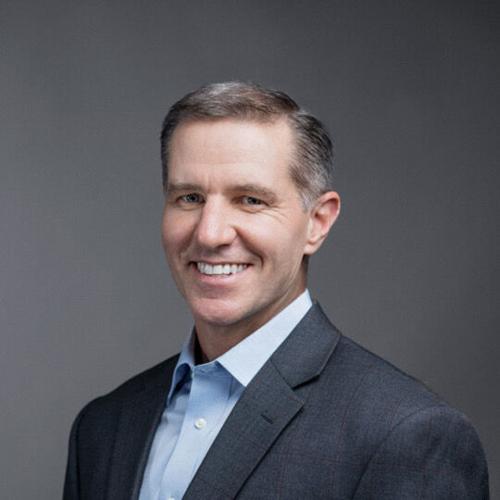 The local community learned more about the lives of two men killed Sept. 4 in an airplane crash northwest of Galt as their families and colleagues honored them with tributes.

The Raley’s Cos. Chief Financial Officer Kenneth Mueller, 56, and Chief Pilot Richard Conte, 68, were the two occupants of a small plane that crashed north of Twin Cities and Pellandini roads. Conte’s obituary chronicled his lifetime in aviation, and Mueller’s remembrance emphasized his love of the outdoors and family life.

Richard Jean Michel Conte was born in Port-au-Prince, Haiti, in 1953, according to his obituary, which was posted to the Facebook page of his wife, Terri Conte. He immigrated to the U.S. in 1966. His flight education began early; in 1972, he graduated from New York Aviation High School.

Conte served in the Air Force for four years, and then transitioned to law enforcement and later the U.S. Customs Office. The rest of his career was spent with the Federal Aviation Administration as a flight safety inspector before he retired in 2016. Residents of Orangevale, the Contes ran their own business, R&T Aviation.

Richard Conte was involved in training pilots in the Sacramento region, both law enforcement officers and civilians. In a Facebook post, the Sacramento Police Department recognized Conte’s work with its air unit.

“Our hearts go out to Richard’s family and everyone else who had the privilege to know him. We will miss you, Richard,” the department said.

Conte’s obituary noted the “deep faith” he shared with his wife and said he died “doing what he loved most … flying.”

Kenneth Mueller was born in Fond du Lac, Wisconsin, in 1966, and he grew up in nearby Slinger, Wisconsin. His obituary, published online by Green Valley Mortuary, said he graduated in 1988 from University of Wisconsin-Whitewater with a bachelor’s degree in accounting.

In 1990, he married Brigitte Wagner, and the couple moved to California, eventually coming to El Dorado Hills. They had two children: a son, Ethan, and a daughter, Ellie. Mueller began working for Raley’s in 1997. He received multiple awards throughout his 25-year career, the obituary read.

“He enjoyed the outdoors through biking, backpacking and hiking trips,” including trips to Half Dome and the Grand Canyon with his children. Mueller’s death leaves “a big hole in our hearts,” the obituary said.

“His confidence, dedication to his family, willingness to help those around him, and most of all his grass-roots values from his mid-west life growing up.”

Plane in deadly crash spun as it fell, witnesses say

The airplane that crashed outside of Galt on Sept. 4, causing the deaths of its two occupants, was spinning as it descended, according to witn…