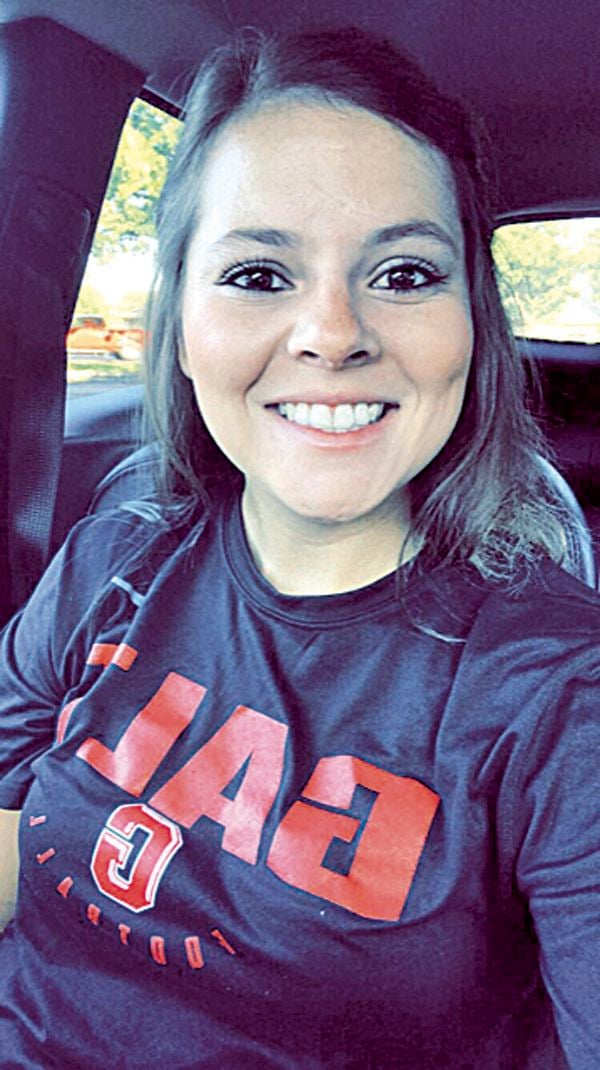 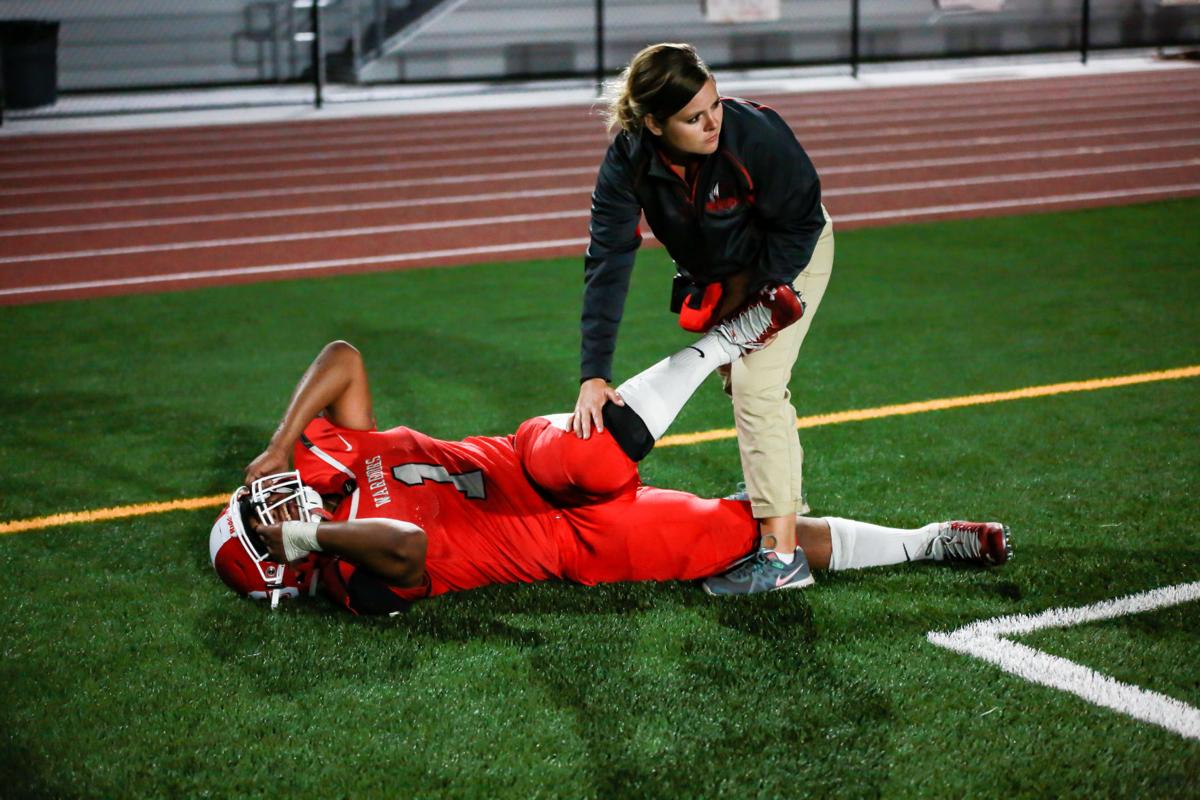 Fowler attends to an injured Galt High player during a GHS versus Linden football game.

Fowler attends to an injured Galt High player during a GHS versus Linden football game.

As one of eight siblings, Laura Fowler didn’t imagine she would follow in their footsteps. For starters, she didn’t graduate from Galt High School, unlike her older siblings. Instead, she was a member of the first class to graduate from Liberty Ranch High School. When it came time to pick a career, her love of sports seemed to be pointing her toward physical therapy, but she surprised herself by eventually pursing a career in teaching like her two older sisters. Fowler is now the GHS Athletic Trainer and a student teacher.

Fowler was a competitive athlete while at LRHS. She played softball and was basketball captain all four years of high school. During homecoming week, you could also find her on her class powder puff team.

“As an LRHS student athlete, I had many injuries and multiple concussions. Once I got hurt, it was a waiting game until my body recovered,” Fowler said. “I didn’t want future athletes to go through what I went through, so I became an athletic trainer.”

After graduating from LRHS in 2012, Fowler moved to Virginia to attend Radford University, where she earned her Bachelor of Science in athletic training in 2016. She worked for a time at a physical therapy clinic, but felt that she could better help athletes in a more hands-on role.

“I noticed that I need to be involved with the action,” she said. “I need to be on the sidelines with the team and create a professional relationship with the players.”

So, after earning her degree, she moved home and was hired as Galt High School’s Athletic Trainer in 2016.

“My goal is to help the athlete recover as quickly and safely as possible. I love teaching athletes about their body – muscles, ligaments, tendons and bones. I like for them to understand the ‘why,’” she said. “I teach every day. It may not be in the normal setting, but I teach my athletes something every day.”

So, it seemed the next natural step to Fowler was to earn her teaching credential and be able to teach physical education to more students than just the athletes she worked with after school. Fowler started student teaching at GHS this fall and will be earning her Physical Education Teaching Credential in December of this year.

“My two older sisters are teachers; however, I didn’t see myself becoming one,” she said, but now she can’t imagine a better career. “I love it! I have a passion for teaching that I didn’t know existed.”

And Fowler believes there are benefits to working with the athletes and having the chance to get to know them in class as well.

“Athletes don’t like to quit. As an athletic trainer, I sometimes have to be the bad guy and have the athlete come out of the practice or game for assessment,” she said. “Being a teacher on campus, as well as being on the sidelines, I learn a lot about these student athletes. I can tell when they are acting unlike themselves and I become aware of it and help as best I can within my scope of practice.”

In the future, Fowler hopes to further her credentials with certifications in sports medicine and neuromuscular therapy to continue to help Galt High School athletes.

“We are all family,” she said of being a LRHS graduate working at GHS. “At the end of the day, we all respect each other and this great town we live in.”