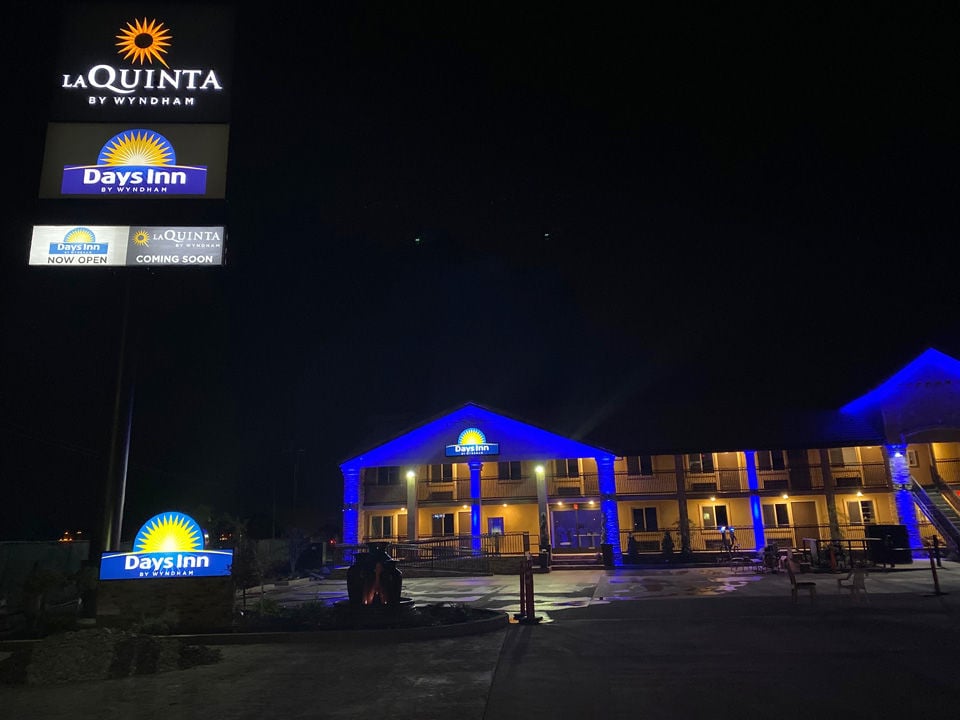 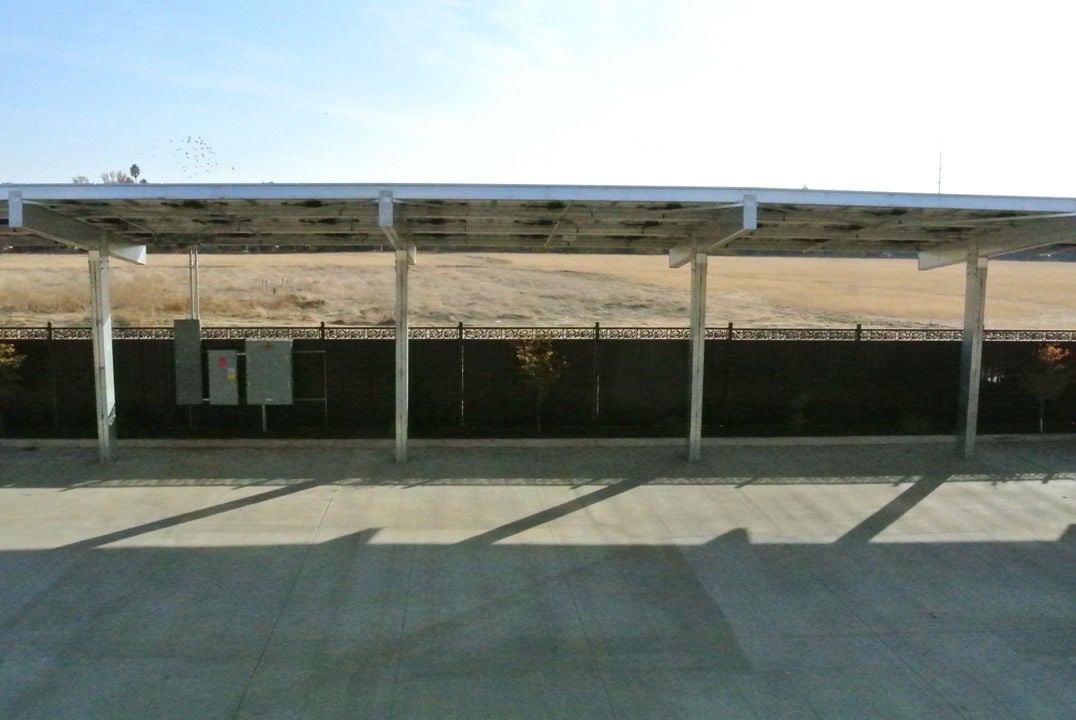 Solar panels provide enough electricity to power the motel, as well as provide shade for parking. 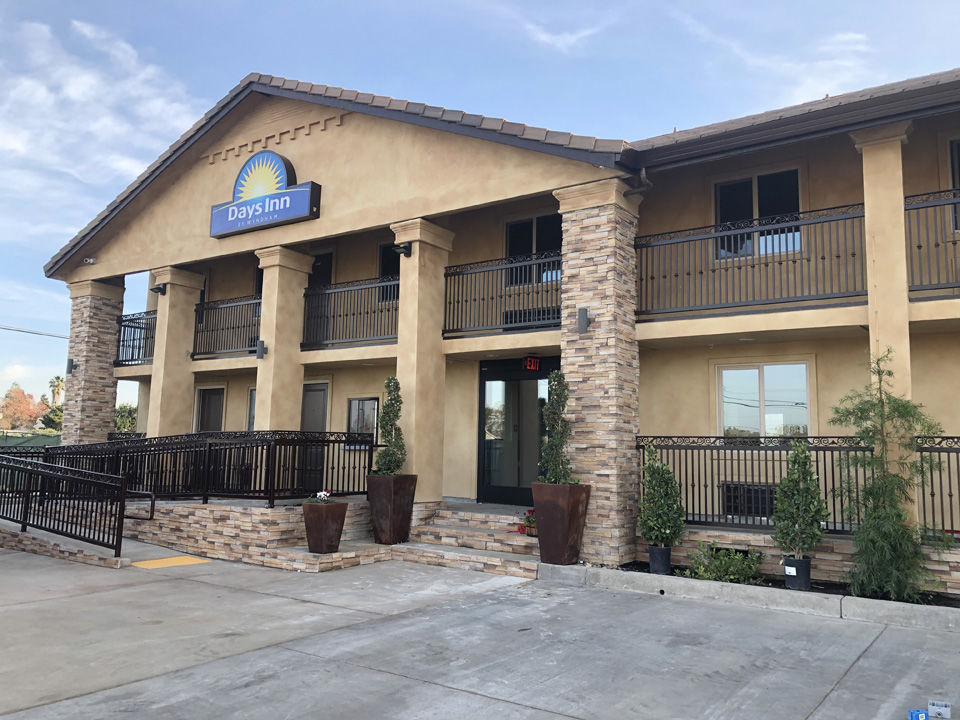 The Days Inn has become one of the most energy efficient motels in the area, according to owner Ray Patel.

From shabby, left, to chic, below, the former Royal Delta rooms are transformed into beautifuly renovated Days Inn accomodations. 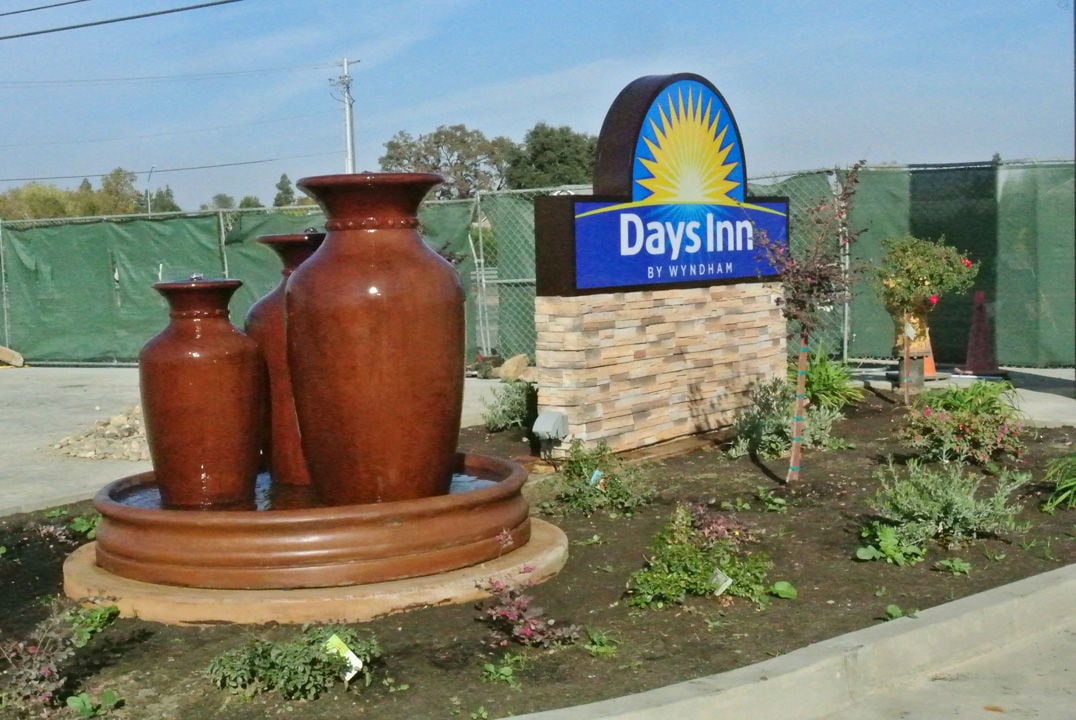 Solar panels provide enough electricity to power the motel, as well as provide shade for parking.

The Days Inn has become one of the most energy efficient motels in the area, according to owner Ray Patel.

From shabby, left, to chic, below, the former Royal Delta rooms are transformed into beautifuly renovated Days Inn accomodations.

It’s taken three years, but Galt’s very own extreme makeover is about to be unveiled. Save the date, Dec. 16 from 10 a.m. to 12 p.m., when hotelier Ray Patel will officially open the doors to Galt’s Days Inn. At the same time, Patel will break ground on Galt’s soon-to-be newest hotel, La Quinta. Both facilities are under the Wyndham Hotels and Resorts banner, and are located at 1040 N. Lincoln Way.

With great visibility from the southbound Highway 99 corridor, the former Royal Delta Inn had become a landmark for Galt, and not a good one.

Patel took what many called an eyesore and transformed it into a beautiful invitation to stay in Galt.

“I didn’t spare anything,” Patel said. “I have made something to make this city proud.”

Partially hidden behind green-lined fencing, Patel and his team of contractors have taken the shabby dilapidated building and turned it into a chic modern motel, with a green footprint to boot.

The Days Inn has become one of the most energy efficient motels in the area, according to Patel. The large sign is LED lit, and one of the parking areas is covered with solar panels and generates enough electricity to power the whole motel with some power left over. Also in the parking area in front of the office are recharging stations for the electric vehicles.

From outside to inside, the entire facility is energy efficient and environmentally friendly. The stucco exterior has a four-coat application as opposed to many buildings today, which use only one coat. Inside, the walls are well insulated and the plumbing is maximum efficient to save water.

Outside, efforts were made to be environmentally friendly. The thick tile roof drains rainwater into downspouts that go directly into the sewer system, avoiding contamination from the parking lot, and the drought resistant plants are irrigated by a drip system that conserves water.

The renovated motel sports over 70 rooms, including three suites complete with a cooktop and kitchenware. The rooms are filled with all new furniture, flooring and televisions, and boast beautiful artwork built into the headboards, something Patel said he designed using artwork approved by Wyndham.

The front office has also received a makeover. It now includes a small business center, as well as a dining room where guests can enjoy a complimentary breakfast with their stay.

The La Quinta is expected to be open by the end of 2020 and will boast 80 rooms and an indoor pool.

Patel’s company, Sai Shiva, purchased the property in 2016 for $650,000, but has spent well beyond that to bring the facilities from shabby to chic.

Shuttered in 2014, the Royal Delta Inn had been the focus of code enforcement activities for several years due to general lack of maintenance and unsanitary conditions, including mold, mildew, insect and rodent infestation, according to a 2014 statement issued by the city.

The statement also said the inn had become a “crime den, drawing criminals and crime to the city,” and noted that there had been several hundred calls for police services to the property over a few year period.

In September 2014, city police, along with code enforcement, Cosumnes Fire, animal control and other officials held a surprise inspection, which resulted in nearly 1,800 code violations, culminating in the inevitable closure of the facility.

After months of legal hoops, officials condemned the property, forcing the owner to walk away.

Then, in walked Patel.