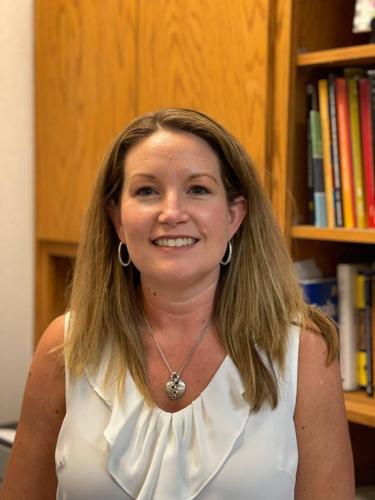 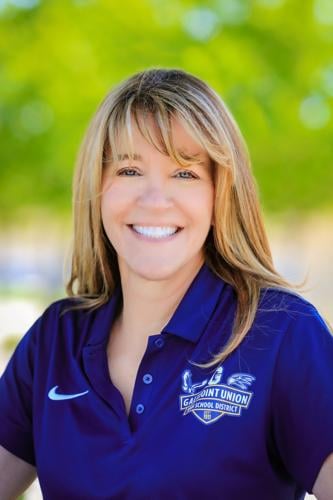 “It is unfathomable that our country is mourning another senseless shooting,” said Lois Yount, superintendent of Galt Joint Union Elementary School District, calling the shooting “horrific.”

“We are deeply saddened to hear the news of the school shooting yesterday in the small community of Uvalde, Texas,” Pettis said, also on May 25. Later in the statement, she said the district would respond to a presidential proclamation and fly flags at half-staff.

The shooting happened May 24 at Robb Elementary School in Uvalde. An 18-year-old entered the school and fatally shot 19 students and two teachers. He also wounded 17 others there. Before coming to the school, he had shot and killed his grandmother. The shooter was ultimately killed by a Border Patrol agent.

The superintendents emphasized the safety measures in place at their schools.

“Safety is our top priority and being prepared is critical,” Yount said of the elementary district. All of our school sites regularly practice and review lockdown and safety procedures in collaboration with the Galt Police Department.”

The high schools have “a comprehensive safety plan … which includes safety and security protocols that are annually reviewed through training, drills, and recovery, in the event of a fire, earthquake, or mass-casualty emergency,” Pettis said.

Each district has a school resource officer, the superintendents said, and the Galt police have posted more officers “in our community and our schools.”

Yount shared resources to help parents discuss the shooting with their children, saying that “the American Psychological Association recommends honesty with children — acknowledging that bad things do happen, but reassuring them with the information that many people are working to keep them safe.”

Pettis noted that high school students can use the district’s WeTip anonymous reporting system, on the district website, ghsd.us, under the “Parents and Students” dropdown menu.

The Uvalde attack was the third U.S. mass shooting to reach national attention in May, after a man killed 10 people and injured three on May 14 at a supermarket in Buffalo, New York, and another man killed one and injured five the next day at a church in Orange County.

Raising local alarm on the day of the Uvalde shooting, a gun and loaded magazine were found in a second grader’s desk at Edward Kemble Elementary School in Sacramento.

To read the superintendents’ statements in full, visit https://bit.ly/3x1Dy04 for the elementary district, and https://bit.ly/3t7r4So for the high school district. Both URLs are case-sensitive.