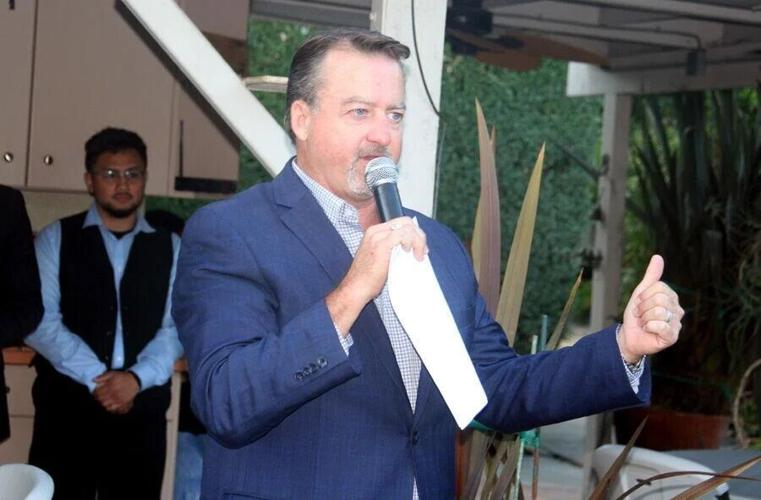 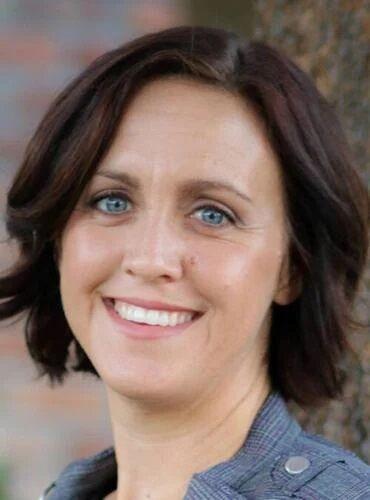 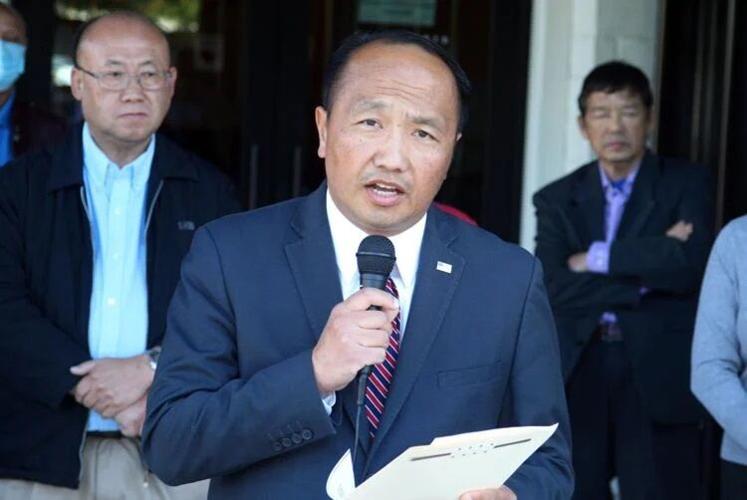 The top two finishers in this supervisorial district election will move on to the November general election.

According to the Sacramento County elections office, as of early election reporting on June 7, Hume, an Elk Grove City Council member, was leading the District 5 election with 40.8% of the votes counted, to Cosumnes Community Services District President Jaclyn Moreno’s 32.0%.

Hume told the Citizen that he is pleased by his early lead in the election.

“For the first numbers to come in, that’s right where we wanted to be,” he said. “We hope they continue to trend upward, but this is a great first start.”

Hume added that he is proud of the campaign he ran.

“We focused on the issues, we got out into every corner of the district, we met people, we talked about what is important to them,” said. “I got out to different community events and really tried to learn the issues that are unique to each particular community.”

Hume mentioned that his team knocked on 65,000 doors and made more than 12,000 calls in support of his campaign.

“(Campaigning) was a grueling exercise, but it’s not even the hard work; the hard work starts if I’m given the opportunity to do the job,” he said.

Moreno did not respond to the Citizen’s request for comment by the deadline for this article.

The current District 5 election marks the first time in more than a quarter century that Don Nottoli has not run for this supervisorial seat.

Nottoli told the Citizen last year that he would not seek reelection in 2022.

After serving as the longtime administrative assistant to Toby Johnson, who served as the District 5 supervisor for five terms, Nottoli has served in the same supervisorial role since January 1995.

While following the primary election, this seven-term supervisor has not yet endorsed any of the District 5 candidates.

Hume, who grew up in Elk Grove, served on the Elk Grove Planning Commission from the city’s incorporation in 2000 until he was elected to the Elk Grove City Council in 2006.

A 20-year resident of Elk Grove, Moreno has served on the Cosumnes Community Services District board since 2018, and she began serving as that board’s president last January.

Although Joe does not have any formal endorsements, he told the Citizen that he is “endorsed by any and all well-meaning individuals wishing to make the best of their lives in Sacramento County District 5 during these years of recovery from a mix of harms and inconsistent legislative actions.”

Joe’s service as an Elk Grove school trustee from 1994 to 1998 was followed by his experience running against Nottoli in the District 5 Board of Supervisors elections in 1994 and 1998.