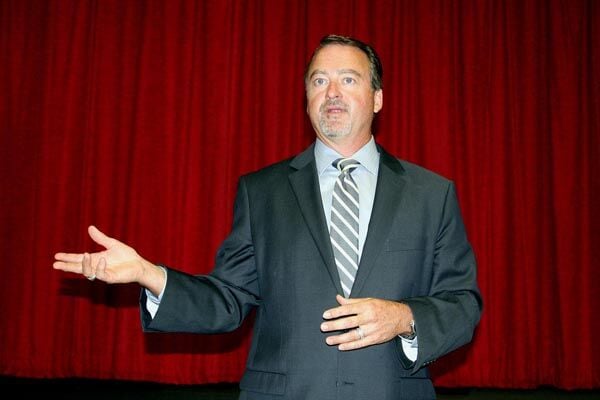 Pat Hume is a candidate for the Sacramento County Board of Supervisors’ District 5 seat. 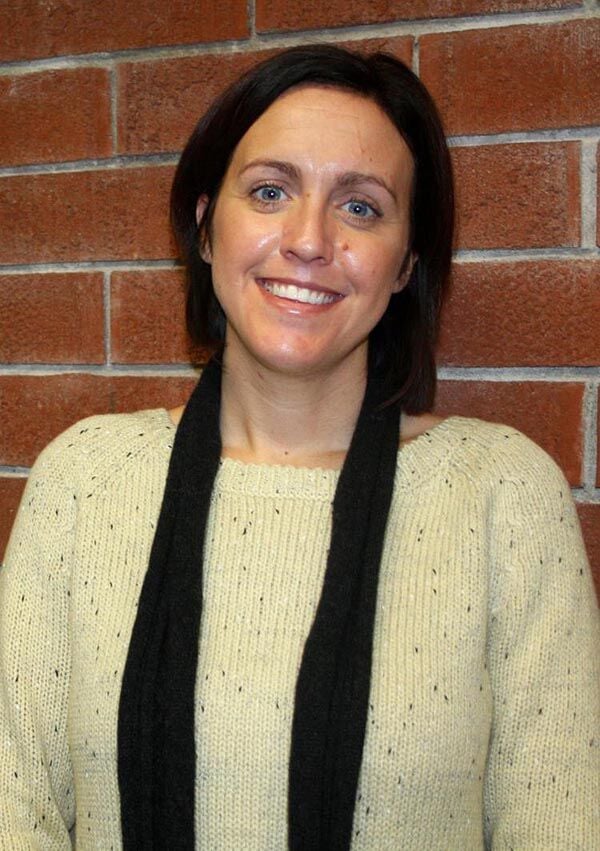 Pat Hume is a candidate for the Sacramento County Board of Supervisors’ District 5 seat.

With longtime Sacramento County Supervisor Don Nottoli’s announcement in February that he will not seek reelection, there are currently three candidates running for that seat in the June 2022 election.

Former Elk Grove Mayor Gary Davis dropped out of the race this summer. He did not respond to the newspaper staff for comment, as of press time.

Hume announced his run for the District 5 in June. He served in the Elk Grove City Council’s District 2 seat for 15 years.

Hume told newspaper staff that among his top issues are business recovery and economic development coming out of the COVID-19 pandemic. He also spoke about the homeless crisis.

“(It) is a humanitarian, an environmental and an economic crisis that is related to housing, but it’s not solely a housing issue,” Hume said.

Another issue that has great importance to Hume is infrastructure.

“The county is backlogged to the tune of about $900 million in spending on roadways alone,” he said.

Other issues that Hume named as important to him are groundwater sustainability and public safety.

Hume noted that he is also familiar with farming and ranching issues within the unincorporated areas of the district.

He also currently leads campaign fundraising in the supervisor’s race. For total campaign contributions for the period of Jan. 1 through June 30, Hume reported that he received $28,358, while his opponent Moreno reported $2,825.

According to Swart’s statement for that period, his total contributions received totaled $110 and he had an ending cash balance of $104.

Hume explained why he believes he is the most qualified candidate for this position.

“It goes without saying that I have the most experience of anyone in the race,” he said. “I understand land use, transportation, infrastructure, agricultural. I’ve been an (Elk Grove) planning commissioner for six years and a City Council member for over 15 years, and worked mostly with the county, and serve on a lot of the boards that are important to the 5th District.

“So, I think I’ve been kind of rolling up my sleeves and doing the work and I’m prepared to hit the ground running on day one.”

Hume also identified himself as a candidate who desires to “bring a little sanity back to the discourse.”

“I just feel like as a society in all levels of government, people seem to be focused on that which divides us, and I’m trying to get in and deliberate and govern in a transparent fashion that maybe everybody can find a little something that might unite us,” he said.

Moreno, who has served on the CSD board since 2018, said that she is prepared to serve as a county supervisor. The CSD board governs the Cosumnes Fire Department and Elk Grove’s parks and recreation services.

“Alongside my experience as a local elected leader, I’m a small business owner right here in Elk Grove, where I have worked for more than 20 years to grow my business and provide mental health care to thousands of Sacramento County residents,” Moreno said. “Lastly, and most importantly, I’m a mom who is raising my children in District 5. I’ve seen and directly experienced how county services impact our families, our kids, and our neighborhoods.”

Among the issues that are most important to Moreno are economic recovery, homelessness and mental health care.

“As supervisor, I would focus on working with local stakeholders to make sure federal and state aid goes out quickly, creatively and equitably,” the Elk Grove resident said. “In addition, job recovery is essential. I would work to put people back by creating jobs in construction by investing in infrastructure and in health care by improving overall access to mental health care.

Regarding homelessness, she stressed a need for a definitive, regional approach to that issue.

“We need a county supervisor who will not only work with local jurisdictions on a regional approach to homelessness, but one with a deep understanding of the multi-pronged approach needed to get people off the streets,” Moreno said.

She expressed her desire for building more affordable housing to meet and exceed requirements, and improve the county’s outreach for mental health, drug addiction and domestic violence programs.

Moreno noted that as a county supervisor, she would use her experience to create better access to mental health care opportunities.

“We cannot have a thriving economy if people are not healthy,” she said. “The pandemic has created a situation where people who previously counted on interpersonal connections feel isolated and alone. Depression and anxiety are both on the rise.”

Moreno referred to mental health care as her most important issue.

“(Mental health is) tied to economic growth, public safety, getting our unhoused neighbors off the street, and the opportunity for families and individuals to thrive,” she said.

Swart did not respond to reporter request for comment, as of press time.