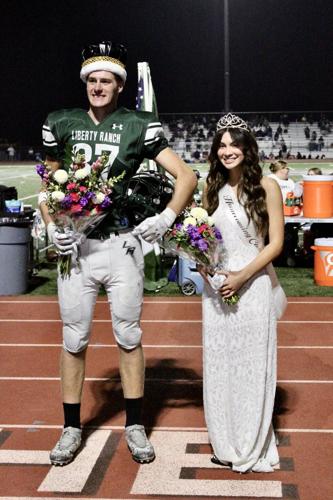 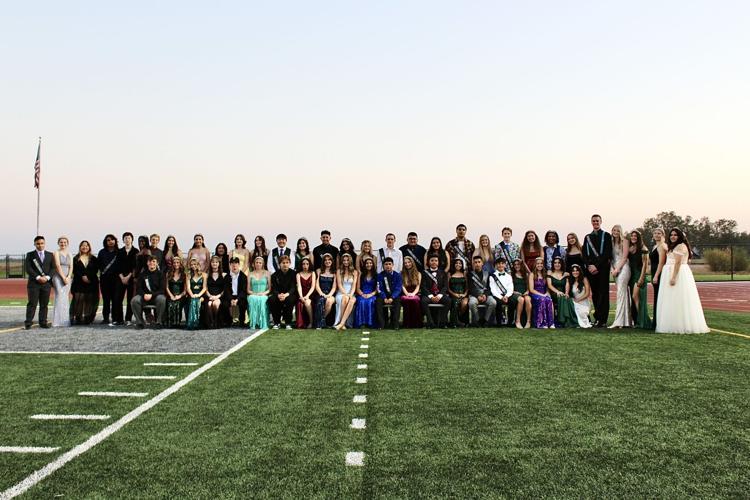 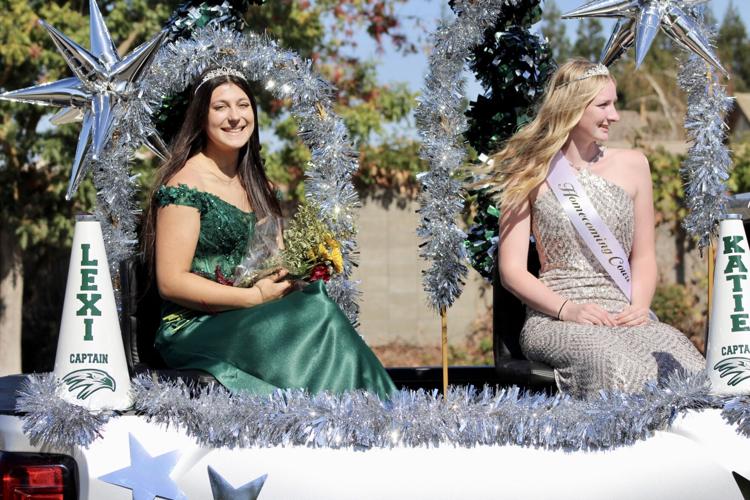 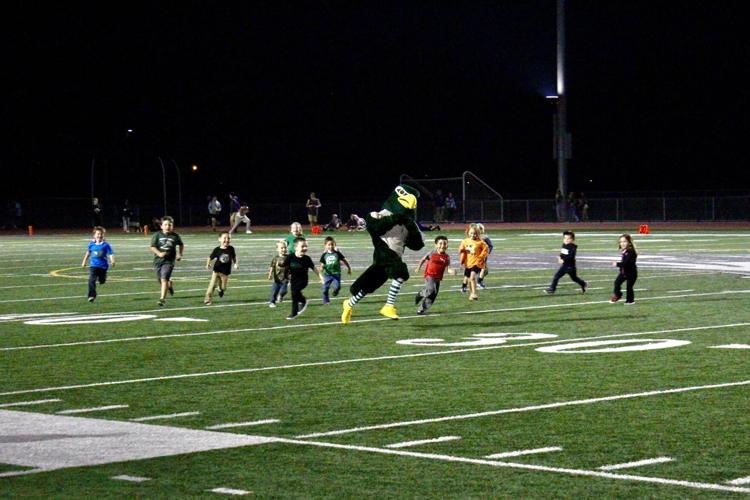 Kids chase after the Liberty Ranch mascot during halftime at the Oct. 14 football game. 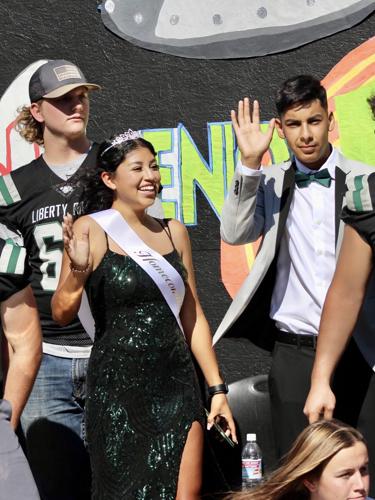 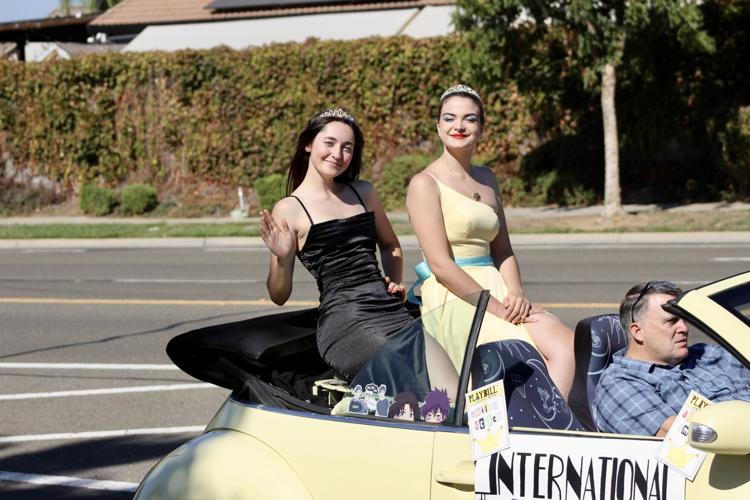 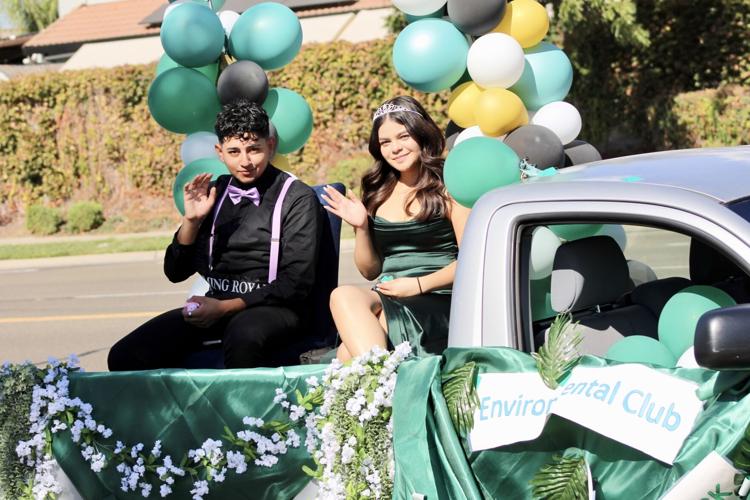 Kids chase after the Liberty Ranch mascot during halftime at the Oct. 14 football game.

Liberty Ranch High School pulled off another exciting homecoming celebration last week, with events including a parade through the neighborhood, all kinds of football and the royalty coronation.

The parade on Oct. 14 showcased Liberty Ranch’s many clubs, with festively decorated cars and trucks. Class floats were decked out with references to movies like “Space Jam,” “Toy Story,” “Wall-E,” and “Star Wars.”

The full roster of homecoming royalty was introduced at the Power Puff football game on Oct. 12. Royalty court members were chosen by their respective club or class, and the student body then voted on the top 10 seniors and the homecoming king and queen.

The football games on Oct. 14 included many fun moments for attendees, including a game in which young children chased after the Liberty Ranch Hawk mascot; they eventually caught him and all won prizes.

The homecoming king and queen were revealed during halftime. As cheers rang out in the Liberty Ranch stadium, Cody Smith and Sofia Munoz, the Athletic Senate representatives, were announced as king and queen.

Smith said his hobbies include sports, camping, swimming, fishing and bowling. After high school, he is going to miss school sports and Spirit Day. He felt that Varsity Football Coach Warren Schroeder has influenced him the most.

“I am so grateful for everyone who voted for me. I thank them so much for what they’ve done. I’ve worked so hard to get here,” Smith said.

Munoz said she loves playing volleyball, swimming, going to the gym, going backpacking with her father and getting Dutch Bros. She will miss seeing all of her friends every day and living in a small town. She listed multiple influences, including teachers Maribel Barranco, Warren Schroeder, Emily Loustale and Morgan Doyle, as well as volleyball Head Coach Mark Snow and swimming Head Coach Kalah Westlynn.

“I want to thank my parents and all my friends and family, as well,” Munoz said. “I just couldn’t have done it without them."

For coverage of the homecoming football, see our story in the Sports section.