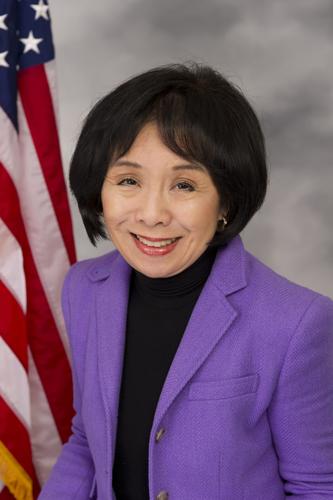 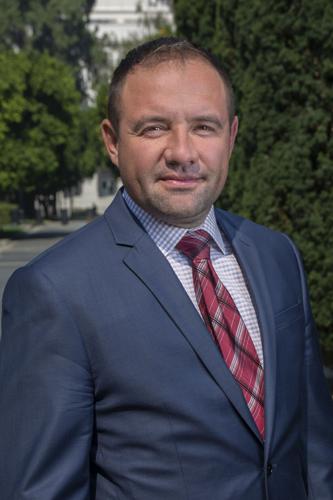 Rep. Doris Matsui, D-Sacramento, has won her congressional election, according to a call by the Associated Press, and will return to Washington, D.C., to represent newly drawn District 7, including Galt. She has served in Congress since 2005, when her husband, Rep. Bob Matsui, passed away and she was elected in his stead.

Until this year, she represented District 6, which included Sacramento and the surrounding suburbs. In Congress, she sits on the House Energy and Commerce Committee. Throughout her tenure, she has prioritized her Energy, Healthcare, and Communications and Technology subcommittees by supporting clean-energy and health-care legislation. She received nearly 68% of votes, more than 43,000 votes, as of 11 p.m. on Nov. 8.

Republican opponent Max Semenenko received 32% of the vote, more than 20,000, garnering support from voters in the district with his commitment to defending the Second Amendment and reforming the nation’s immigration system. Residing in Sacramento County with his family, he has been active in the community, serving as parks commissioner for the North Highlands Recreation and Park District Board.

Prior to the 2022 redistricting, Galt was included in District 9. This area was represented by Rep. Jerry McNerney, who is retiring at the end of his term. Galt is now joining Vineyard and Elk Grove in the 7th District.

Newly elected members will be sworn in on Jan. 3 and serve a term of two years.