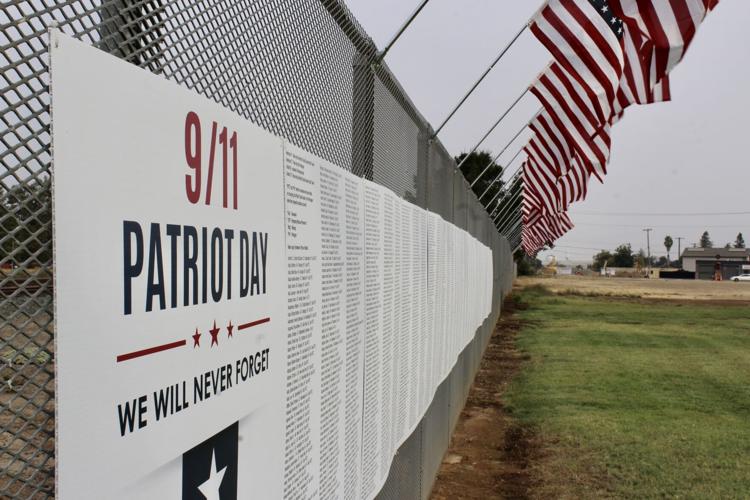 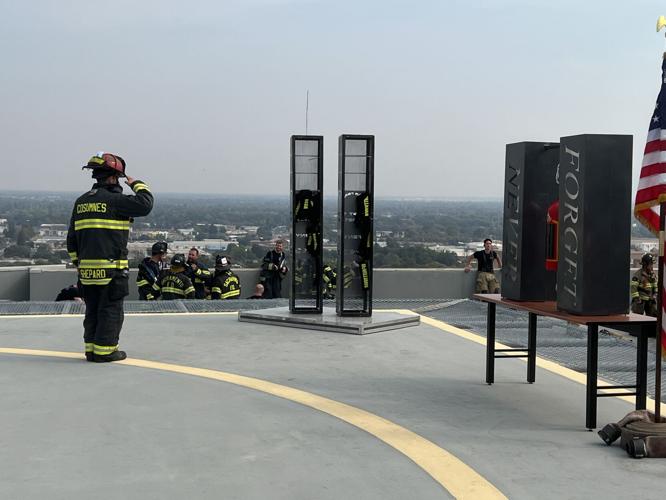 Local organizations commemorated the 21st anniversary of the Sept. 11, 2001 terrorist attacks. The Galt District Chamber of Commerce put up 50 American flags at the Fourth Street Promenade, and posters with the names of the nearly 3,000 people who died in the World Trade Center, the Pentagon and United Airlines Flight 93. Cosumnes firefighters participated in the annual Sacramento Area Firefighters 9/11 Memorial Climb of the 110-story Esquire Tower in Sacramento. The climb honors the 343 New York firefighters who died in the line of duty at the World Trade Center.