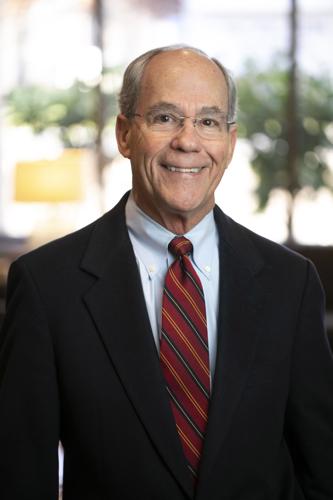 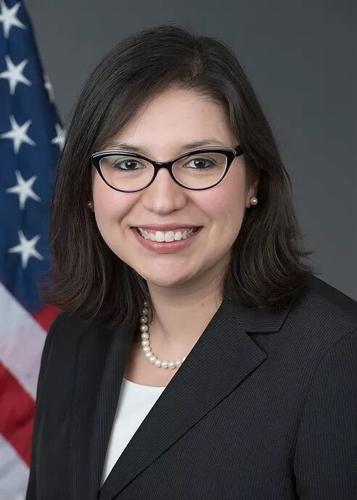 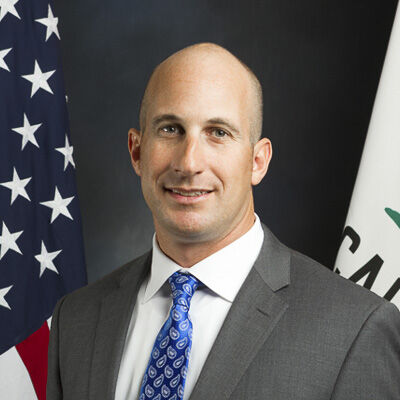 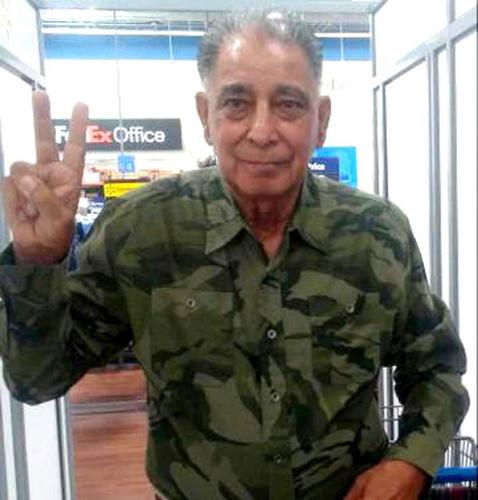 District 6 includes Galt, as well as communities to the north, east and south of Sacramento, like Lincoln, Roseville and Rancho Murieta.

As of 11 p.m. on Nov. 8, Niello, a Republican, had received roughly 53% of the vote, compared to 47% for Villescaz, a Democrat. The numbers came from the California secretary of state’s office.

Niello is making a bid to return the state Legislature, having previously served in the Assembly from 2004 to 2010. After the time as a lawmaker, he headed the Sacramento Metropolitan Chamber of Commerce and was involved in an initiative to promote civics education.

“VOTE! If you’re in Senate District 6 I’d appreciate your vote for me, but, regardless, VOTE!” Niello posted on Facebook.

Villescaz serves as director of legislative advocacy for the County Welfare Directors Association. She previously worked as an assistant secretary at the California Health and Human Services Agency; she also served two terms as president of the San Juan Unified School District Board of Education.

On Election Day, Villescaz spent time phone-banking. She held an election-watch party for her supporters at a taqueria in Sacramento.

In the June primary, Villescaz got 43.1% of the vote, giving her a slight edge over Niello’s 42.8%. A third candidate, Michael J. Huang, drew the remaining 14% of ballots.

In the Assembly election, Assemblymember Heath Flora (R-Ripon) had a solid early lead over Democratic opponent Mushtaq Tahirkheli in the race to represent the redrawn Assembly District 9. As of 11 p.m., Flora had received nearly 65% of the votes counted, while Tahirkheli had more than 35%. The 9th Assembly District includes Galt, Lodi and Manteca, and reaches south into Stanislaus County.

Flora had no on-ballot opposition in the June primary election, but Tahirkheli entered the race as a write-in candidate. The two moved on to the general election. Tahirkheli previously mounted an unsuccessful campaign for Assembly in 2020, when he came in a distant fourth in the primary. Flora has represented the 12th Assembly District since late 2016 and launched his current campaign after the redistricting process.