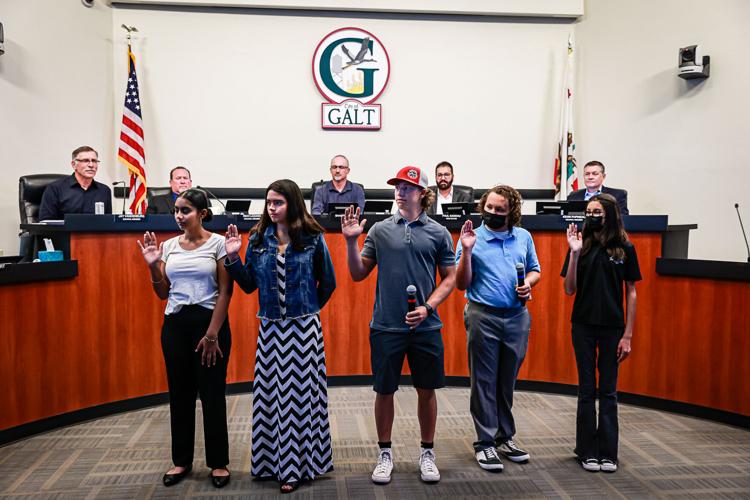 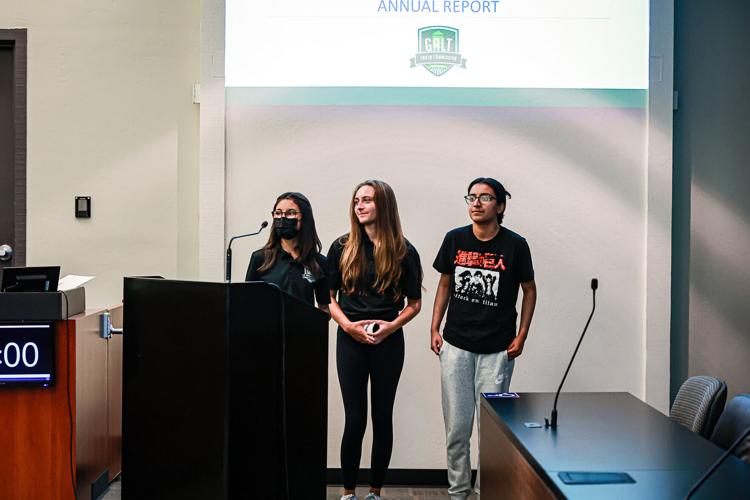 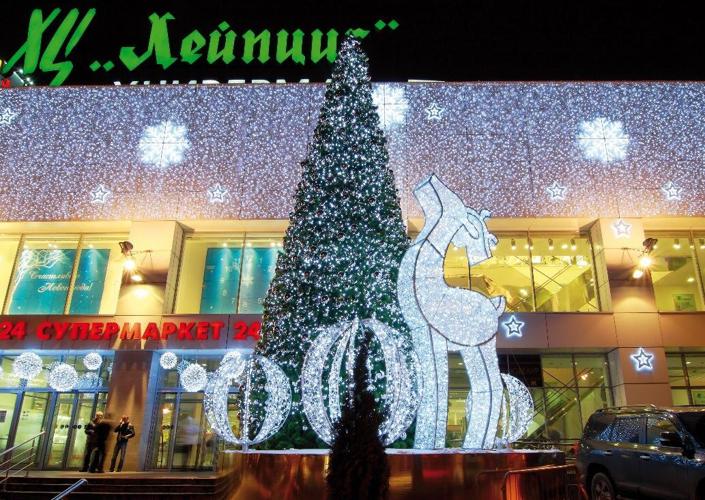 An example image shows the kind of lighting envisioned for the city Christmas tree.

An example image shows the kind of lighting envisioned for the city Christmas tree.

Galt nonprofits will be able to apply for pandemic-relief funds from the city after Galt City Council approved the program at its regular meeting June 7. The Council also discussed the hotel tax deferral, funding for city commissions and updated Christmas lights.

The nonprofit grant program sets aside $150,000 of the money the city is getting from the federal American Rescue Plan Act (ARPA) for grants to nonprofits whose operations and income have been affected by the COVID-19 pandemic.

Eligible nonprofits serve Galt residents or businesses, are in good standing with the state of California. A nonprofit must also provide proof of insurance and demonstrate financial impacts directly related to the pandemic.

“Examples of this would be increase in services provided — I know the Sunshine Food Pantry had been hit really hard during COVID with providing food to those in the community,” Economic Development Manager Amie Mendes told Council.

Other possible impacts include loss of revenue due to shutdown requirements, increased costs from reopening requirements, and inability to hold fundraising events.

“Lots of our local nonprofits weren’t able to hold some of their largest fundraisers, and so that could be a qualifying option there,” Mendes said.

She added that a grant can also fund a new program intended to aid people affected by the pandemic.

To design the program, Mendes reviewed grant initiatives at other cities and sought feedback from multiple nonprofits in Galt. She said she had spoken with Galt Lions Club, Galt Teen Center, Sunshine Food Pantry and Galt Sunrise Rotary, as well as reaching out to L’Chayim and Galt Area Historical Society.

Galt has about 60 nonprofits, according to Mendes, and they are about evenly split between religious groups and 501(c)(3) organizations.

The city’s grant program for small businesses launched on June 1, and Mendes said at the meeting that there were about 15 applicants.

Unlike the business grant awards, which will be determined by a third party, the city plans to review nonprofit submissions in-house. A panel consisting of Mendes, a member of the Finance Department, and a member of the Parks and Recreation Department will decide grant amounts once the application period has ended.

Mendes said nonprofits would be submitting less sensitive information than the businesses, and the setup would save resources.

Council Member Rich Lozano praised Mendes’ outreach efforts, as well as the application process, which he said would be “easy to do.”

Some city committees and commissions may get access to city funds for their community activities. The Galt Commission on Aging has been requesting funding for events to reduce isolation among local seniors. City Manager Lorenzo Hines Jr. asked whether Council wanted to set aside money for other community-facing committees, specifically the Youth Commission and the Beautification Committee.

Before the pandemic, committees and commissions could each request up to $10,000, but the option was dropped during budget cuts, according to City Clerk Tina Hubert.

Consensus formed around restoring the appropriation with a lower cap. Mayor Shawn Farmer gave $5,000 as a potential number. The council members and Hines agreed a commission or committee should explain what it will use a budget request for and how it will further its mission.

Local hoteliers have asked for a few more months to catch up on deferred hotel taxes.

Council has been considering whether to repeal the 2020 ordinance that allowed hotels to defer transient occupancy tax (TOT) payments. Staff initially proposed a six-month timeline that required the taxes to be paid by December.

Mendes said she had spoken to the two hotel owners who have chosen to defer payments, noting that they preferred a nine-month timeline. In this plan, the deferral ordinance would officially end on Oct. 1, the beginning of the fourth financial quarter. The hotels would then have until the end of the first quarter of 2023, March 31, to pay the deferred tax.

The hotels would be allowed to defer further payments until October, but they would have forewarning of the change starting when Council approved the repeal.

Council members seemed to generally support the nine-month proposal. The matter will likely get a vote at a future Council meeting.

Parks and Recreation Director Armando Solis requested a total of $80,000 in ARPA funds to update the city’s Christmas lighting displays.

The city’s current lights are quite old and would be completely replaced by the new purchases, Solis said.

When Farmer asked about the price tag, Solis said all the displays will be commercial-grade. He estimated the lights could last 10 to 15 years with proper maintenance.

The July 5 and Aug. 2 City Council meetings have been canceled.