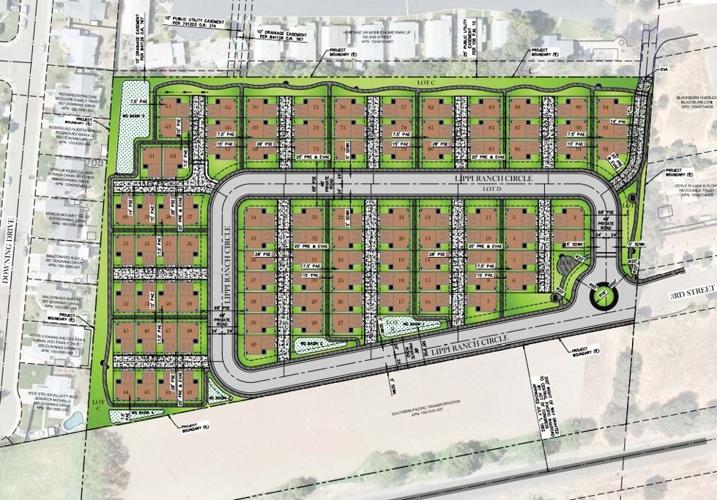 The layout of the proposed Lippi Ranch development 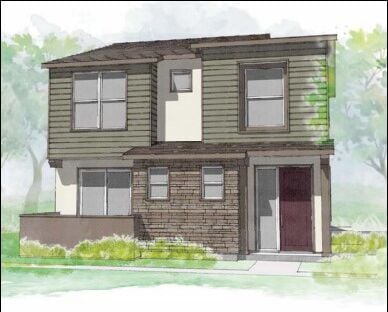 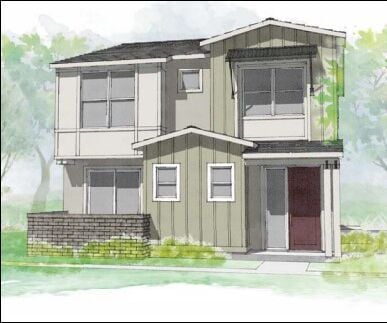 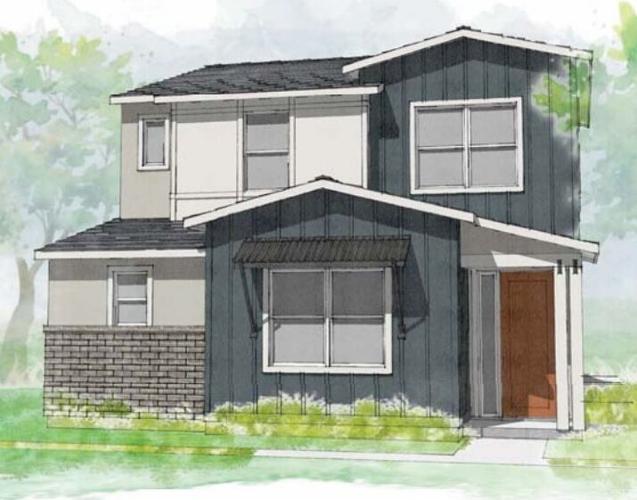 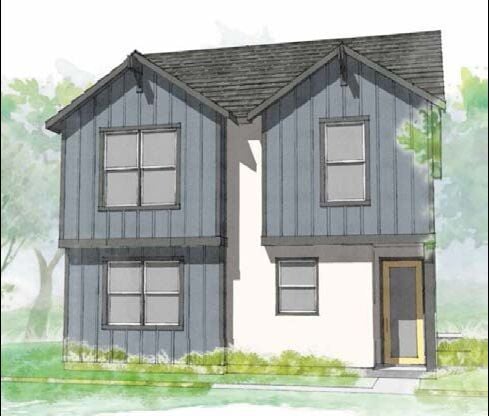 The layout of the proposed Lippi Ranch development

The Galt Planning Commission on Sept. 8 declined to change square footage requirements for houses at the planned Summerfield subdivision on Twin Cities Road, deferring to a previous decision by City Council. The developer has the option to appeal the decision to Council.

Located on 58 acres of annexed land north of the intersection of Twin Cities and Marengo Road, Summerfield would comprise 204 single-family “executive-style” houses in a gated community.

When Council approved the development and the annexation in 2020, it adopted a condition proposed by then-Council Member Curt Campion that certain percentages of the houses should fall within various square footage tiers. His goal was to ensure the houses would be large enough to fit the “executive” billing.

Chris Dicksinson spoke, representing Towne Development of Sacramento, a sister company of homebuilder Homes by Towne. He said the company wants to reduce the number of tiers and leave the sizes of a portion of houses to the builder’s discretion.

Dickinson said this system would give the company more flexibility to build the models that prove most popular, particularly single-story homes. He also mentioned that the 20% tiers may be impractical to fulfill, given that each must contain 40.8 houses.

The commissioners expressed a preference for Council to decide the matter, since it created the condition. They voted 4-0 to leave the condition unchanged, with Commissioner Keith Jones recusing himself due to potential business interests. The builder has the option to appeal to Council.

Another developer presented early plans for a development on the Lippi Ranch property south of F Street and west of the Union Pacific train tracks.

The subdivision would comprise 94 two-story, single-family dwellings, ranging in size from about 1,500 square feet to about 1,800 square feet. Third Street would be extended south as the main access point, and the development would be built around a private loop road.

City staff recommended rezoning the area from low-density residential to medium-high-density multiple-family residential, which they said is in line with surrounding uses.

Aidan Barry, executive vice president of developer The True Life Cos., said he has enjoyed working with city staff to bring the proposal forward. True Life is behind three other Galt developments: Caterina Estates, Cardoso I (aka Pieridae) and Cardoso II (Seasons at the Farm).

While the Lippi Ranch proposal is “unique” in Galt, Barry said, he continued that “we think we’re dead-on relative to what the town needs for its next round of housing.”

Barry estimated that the Lippi Ranch houses will be priced around $400,000.

Commissioners appreciated the secluded nature of the project and the focus on infill. They asked several questions about accessibility for emergency vehicles and ease of evacuation in an emergency.

Barry said the plan was designed with input from Cosumnes Fire Department and noted that an emergency-access road will be constructed leading to the Heritage Park senior community to the west.

Commission Chair Daniel Denier asked about the plans for the buildings that currently stand on the property, two houses and a barn. The Galt Area Historical Society has expressed interest in preserving the older of the houses, which was first owned by orchard owner and vintner Amadeo Lippi.

Barry and Community Development Director Craig Hoffman noted the house has been modified, which “diluted” its historical significance. True Life officials raised the concept of interpretive signage or some other acknowledgment of the site’s past.