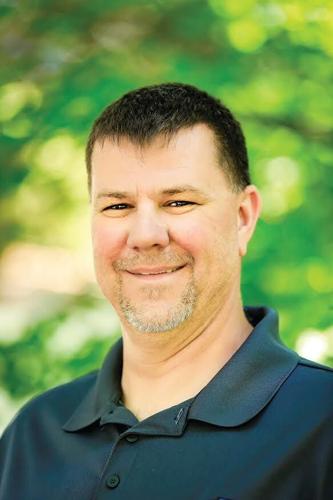 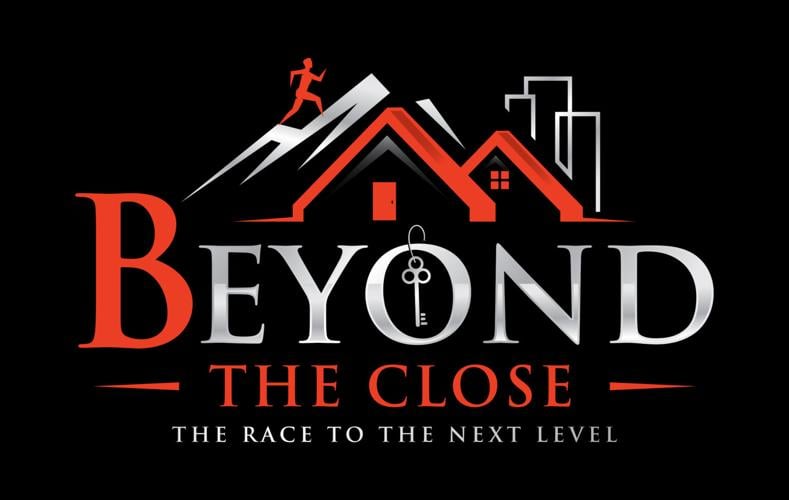 The ‘Beyond the Close’ logo

The owner of a local home service company is lending his heating and air conditioning expertise to a new reality show.

Called “Beyond the Close,” the show features 10 real estate agents from across the country competing over 90 days to show their skill in the real estate market. The winner will receive $25,000 and be a judge on the show’s second season.

The agents will try to impress a panel of judges that includes real estate and marketing experts and a former investor from the reality show “Shark Tank.”

Along the way, the contestants get advice from experts on maintenance issues that they should watch for in houses, such as electrical and plumbing, as well as heating, ventilating and air conditioning.

Jason Kerby, owner of J & J Services, was selected as the HVAC expert. He said he learned from show judge Jason Williford that J & J had been on a short list of 10 companies in California. The producers chose Kerby for the show after a final interview process.

“What we were brought in for was to be an adviser, an expert in our field to advise the real estate agents and their clientele and the audience watching the show on things that you should be looking for when you’re purchasing the house for the HVAC and things that you should be worried about when you’re going to sell your house for HVAC,” Kerby said in an interview at J & J’s New Hope Road location.

Kerby flies out this week to the filming location in Florida, where he will participate in interview sessions, but there will also be exciting activities with the contestants and other experts, like snorkeling, skydiving and a black-tie charity gala.

“They’re going to film some of that, as well, and have a segment of the show (about) how we work hard, we play hard,” Kerby said.

Though the prospect of being on TV makes Kerby a bit nervous, he has taken some speech classes to prepare for the screen time, and he said the show’s producers have made major efforts to boost his business in return for his time.

The judges’ panel includes Kevin Harrington, who is credited with creating the modern infomercial format and was one of the original “shark” investors on “Shark Tank.” Fellow judge Laura Betterly is the CEO of a boutique online marketing firm, and Williford operates a real estate coaching company.

Harrington has recorded a video recommending J & J, and the show wants to film Kerby’s company as it works on a client’s house, offers that Kerby called “invaluable.”

“I think that what makes me stand out from other people is, we all have problems. … It’s how you take care of those problems and make it right at the end.”

He continued that the company goes “above and beyond” to solve customer issues.

A board member of the Galt District Chamber of Commerce, Kerby said his company’s appearance on “Beyond the Close” is also a boon for the community.

The first episode of “Beyond the Close” is available for free on americanstories.tv. The show is available through the American Stories app and on the Roku, Amazon Fire TV and Apple TV streaming platforms.