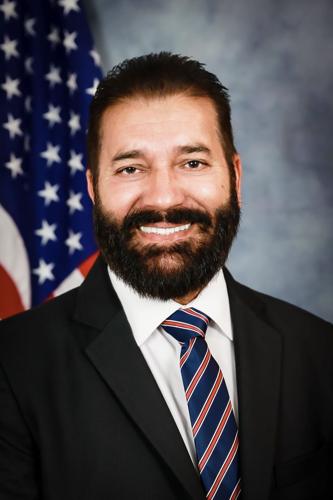 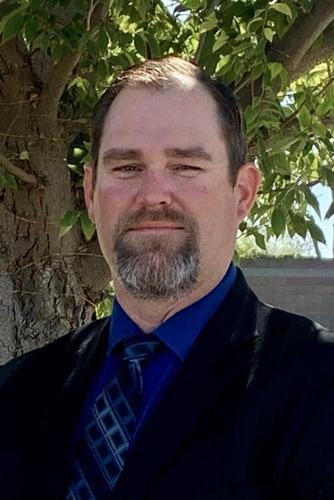 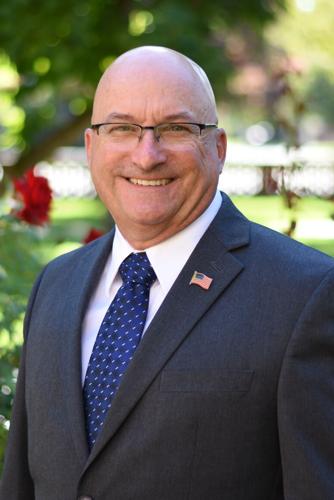 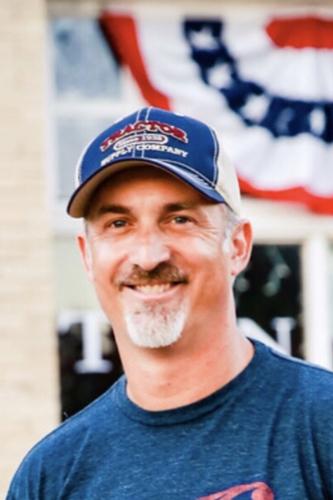 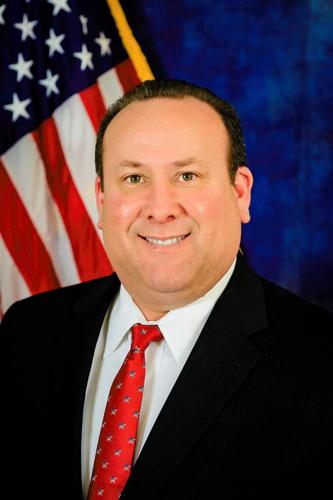 This online article has been updated from the version that appeared in print to reflect the 12:15 a.m., Nov. 9, vote counts.

With initial numbers coming in for the November general election, the top two spots for Galt City Council are occupied by incumbents, but many votes are left to be counted, and the margin for the third seat remains slim.

Five candidates are running for three open council seats; the top three vote-getters will be sworn into Council for four-year terms.

Vice Mayor Paul Sandhu was in the lead in an update released at 12:15 a.m. on Nov. 9, receiving nearly 24% of the counted ballots. Mayor Shawn Farmer followed with more than 22%.

Tom Silva, president of the Galt Joint Union Elementary School District (GJUESD) board, was ahead of Council Member Rich Lozano by just 30 votes. Silva had 1,017 votes or about 20%, and Lozano had 987 votes or 19%. At the first vote count at 8:15 p.m., Lozano had a two-vote lead over Silva.

Public Safety Committee Chair Tim Reed rounded out the candidate list with about 15% of the vote.

During an election-night gathering at his hotel, Sandhu spoke about his early lead.

Sandhu emphasized that the results could still change. Since being elected to Council 2018, Sandhu has served as mayor and as vice mayor. Before his council run, Sandhu also spent eight years on the Planning Commission.

Farmer and Lozano were also voted onto Council for the first time in 2018. All three incumbents have said they sought reelection to continue ongoing projects, such as efforts to adequately fund the city’s parks and recreation services.

Silva is leaving his first elected position, as a GJUESD trustee, in a bid to gain a seat on Council. He has made advocacy for veterans a central part of his pitch. For his part, Reed has emphasized multiple aspects of public safety, including fire department response times and police resources.

The early outlook for the Measure Q sales tax appeared favorable. At 12:15 a.m., the vote was nearly 52% in favor.

Placed on the ballot by Council as a way of funding the city’s landscaping and parks and rec, the 1-cent general sales tax needs 50% plus one vote to pass.

The council members have noted their preference for a special tax, which is legally designated for a specific purpose but requires a two-thirds majority for passage. However, based on survey results that showed only a simple majority of likely voters in favor, the members opted for the general measure, whose revenue can be allocated at Council’s discretion.

To reassure voters, Council passed a resolution declaring its intention to spend the projected $3.6 million in annual revenue on parks and rec and on landscaping.

Relevant to Measure Q is the fate of the proposed Sacramento County sales tax, Measure A, a half-cent tax for transportation investment. If voters approve both taxes, Galt’s sales tax rate will exceed a legal maximum and possibly trigger mediation by the state.

On Nov. 9, 53% of ballots counted were against the county tax, which needs a simple majority to pass.

The general-election count is far from final; in addition to ballots that have already been submitted, local election officials will count mail-in ballots postmarked by Election Day that are received up to seven days after Election Day, and they have until Dec. 8 to finalize their results.