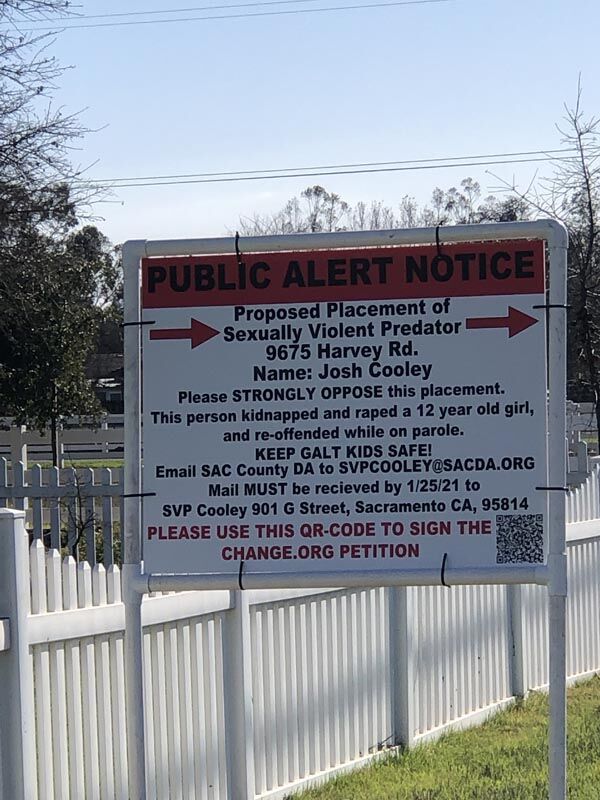 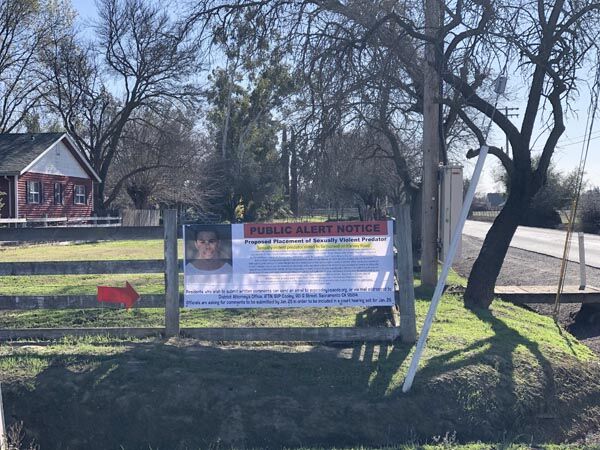 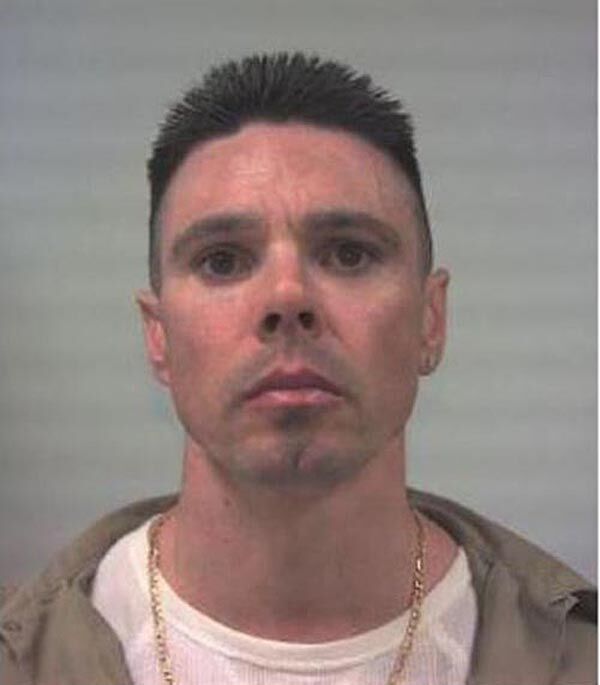 Humboldt County Superior Court Judge John Feeney is slated to consider placing a sexually violent predator (SVP) at a Sacramento County home just outside of Galt’s borders on Harvey Road, just over a mile from Greer Elementary School. The home is located on the northwest corner of Harvey and Christensen roads at 9675 Harvey Road. This is just one of many attempts to place Cooley in a permanent location. The hearing is set for Jan. 29.

According to the 2015 case People v. Cooley, Joshua Bryan Cooley plead guilty to sexual battery and criminal threats in 2001. In 2002, Cooley plead guilty to a lewd or lascivious act on a child under the age of 14 and sexual battery after being charged with the kidnapping and raping of a 12-year-old girl and was sentenced to four years, eight months in prison. After serving his sentence, in 2007, Cooley was on parole wearing an electronic monitoring anklet, when he was arrested in Eureka for allegedly providing alcohol to three female minors. According to court records, Cooley was found in the hot tub with the girls, two of which were 12-year-olds, and Cooley admitted to “making out” with the 17-year-old female, Cooley was 27.

Cooley was declared a SVP by the Humboldt Superior Court and committed to the Department of State Hospitals. Cooley entered Liberty Healthcare’s Sex Offender-Specific Treatment program and, according to Liberty Health, is ready for Re-Entry Programming, which includes some community supervision.

Finding a home for Cooley is not a new problem for Humboldt County.

The county court system has been looking for a permanent home for Cooley since Feeney found Cooley suitable for conditional release in 2016. But finding Cooley a home has proven to be problematic.

Tehama County Supervisors, sheriff and district attorney were able to successfully stop the placement in July 2019 after the local property owner, feeling community pressure, agreed to not place Cooley on his property.

Just last September, officials attempted to place Cooley in a home in San Diego County, which was also unsuccessful.

Cooley does not appear to have any ties to the Galt area community, according to Sacramento County Supervisor Don Nottoli, who finds himself fighting for two areas within his district. Residents in Wilton are also trying to fight the placement of another sex offender in their area.

The notice warns nearby residents of the proposed placement and provides information on ways for community members to submit comments.

Sacramento County officials are asking for comments to be submitted by Jan. 25 in order to be included in a court hearing set for Jan. 29.

An online petition to stop Cooley’s placement in the Galt area has been started by local residents on Change.org.