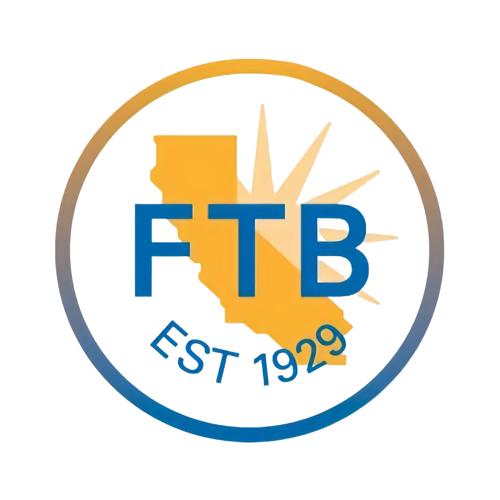 Victims of the ongoing winter storms will have an extra month to handle their state and federal taxes this spring.

The IRS announced Jan. 11 that taxpayers located in more than 40 California counties, including Sacramento and San Joaquin counties, will have until May 15, instead of April 18, to file various personal and business tax returns and make tax payments. The California Franchise Tax Board announced the same one-month deferment two days later. The relief was triggered by the federal state of emergency responding to the atmospheric river that has drenched the state for weeks.

Individual filers and businesses located in the designated counties are eligible for the extension, which is applied automatically. The extended deadline also applies to people who had an estimated-tax installment due on or after Jan. 8 and before May 15.

In addition, taxpayers who had disaster-related losses can claim deductions on their state and federal returns.