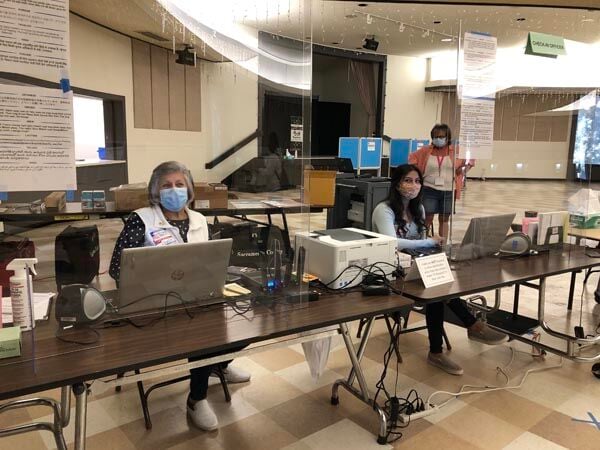 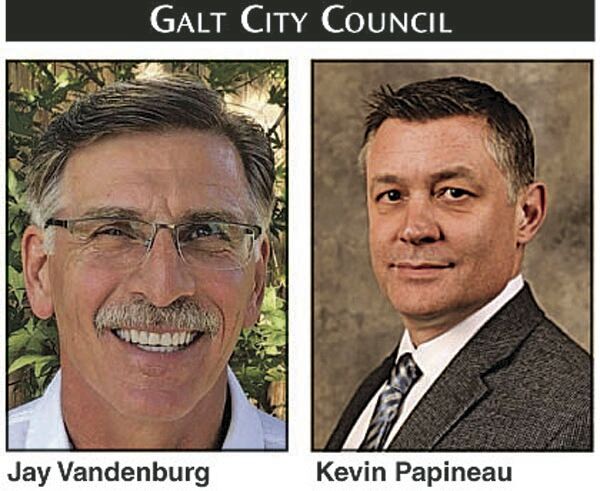 With the closing of the polls last night, local election results might be days or even weeks away as The Sacramento County Registrar has until Dec. 11 to finalize the votes. As of press time there were still over 500,000 county ballots left to count.

Two of the three local elections are all but finalized, with their respective two candidates pulling ahead of the other challengers, however, one race is too close to call.

Galt City Council candidates Jay Vandenburg and Kevin Papineau took early leads with the first reporting from the Sacramento County Registrar at 8 p.m. At the 12 a.m. update, there were just less than 700 votes separating Papineau from third place candidate Kami Martin, making it a difficult climb for Martin to push her way into a seat.

As of 12 a.m. Wednesday morning, Vandenburg and Papineau led the Galt City Council race, with 2,407 and 2,176 votes respectively. Coming in third and fourth were Martin and Randy Morton with 1,494 and 1,153 votes. Candidate Keith Jones trailed the pack with 853 votes.

The five candidates are vying for two open seats on City Council. Incumbents Paige Lampson and Curt Campion chose not to seek reelection, opening the door for the five newcomers.

Papineau is not quite new to elected positions in Galt, having served two four-year terms on the GJUESD in years past. Both Papineau and Jones currently sit on the Galt Planning Commission as appointed commissioners. Martin serves on the Measure R Oversight Committee and both Morton and Vandenburg are active community members.

With early results in from both Sacramento and San Joaquin counties, it appeared candidates Traci Skinner and Casey Raboy would cinch seats on the Galt Joint Union Elementary School District, leaving candidate Jared Gaynor little hope for a seat on the board. The two women retained their lead throughout the night. Results for Skinner and Raboy were within 100 votes as of press time; Gaynor was trailing behind by 1,000 votes.

The Galt Joint Union High School District (GJUHSD) race was too close to call as of press time. Although candidate Terry Parker pulled away from the other candidates by more than 1,000 votes, the second seat is still up for grabs. Candidates Dan Denier and Pat Maple were within 50 votes early in the evening, with Denier having a slight lead. Maple pulled ahead as of the midnight update.

As of press time Parker led the GJUHSD race with 4,709 votes. Candidates Maple and Denier finished the evening with 3,577 and 3,559 respectively making that second seat too close to call.

Incumbents Denier and Parker are being challenged by Maple, not quite a newcomer, as he has served multiple terms on that school board in years past. Maple lost his bid for reelection in 2018, when Mark Beck, Dennis Richardson and Melissa Neuburger held their early lead in that election.