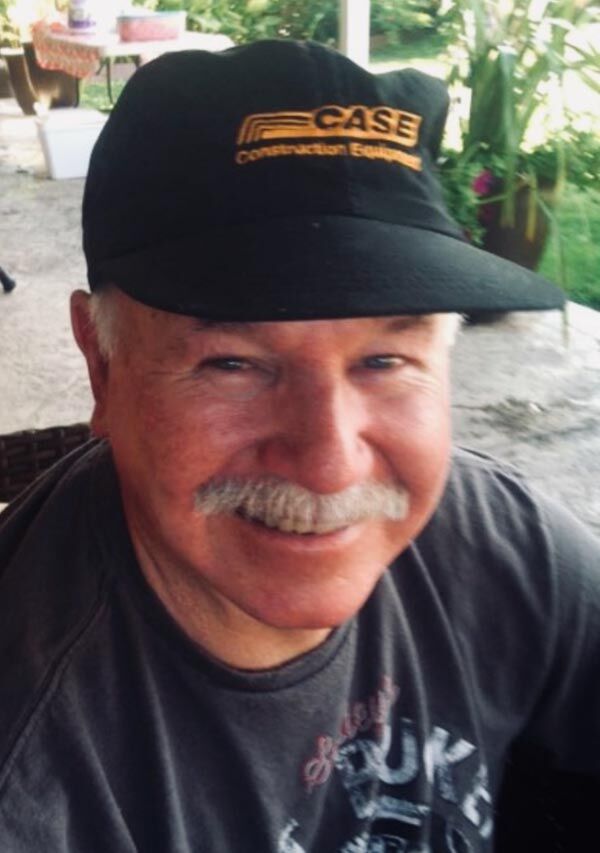 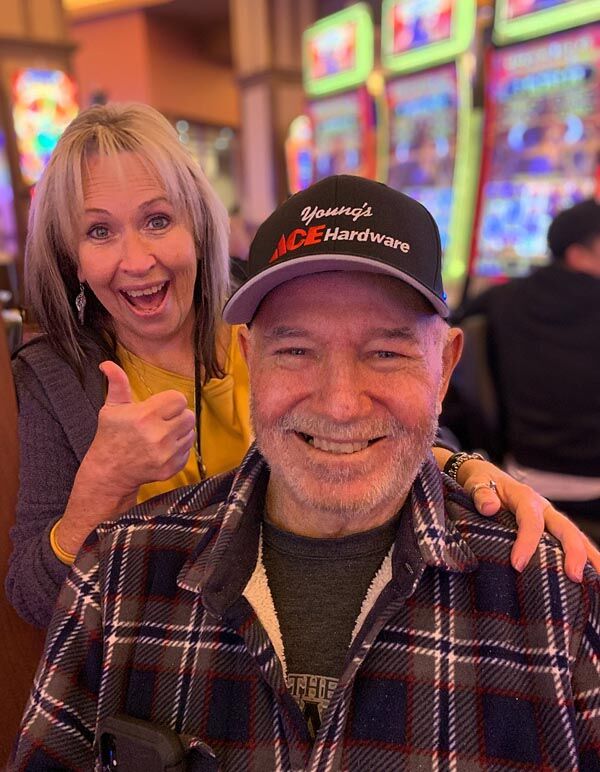 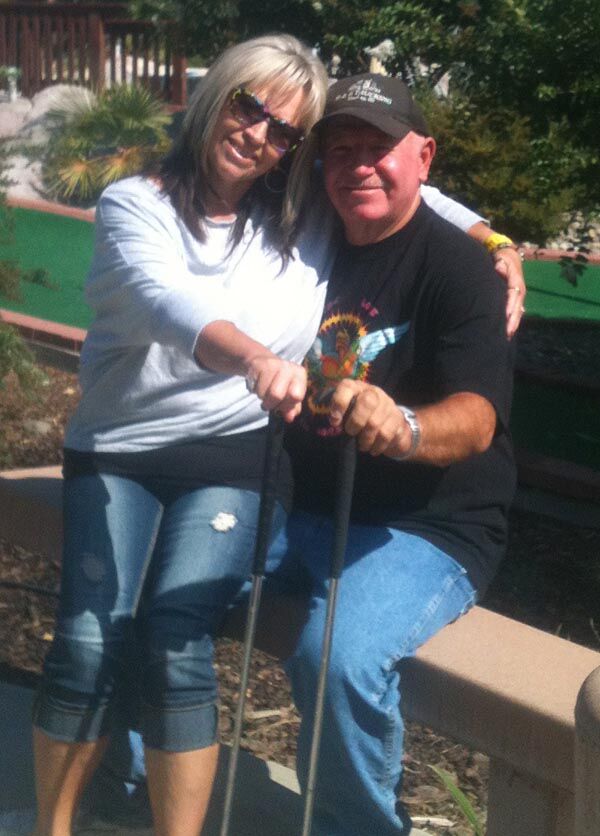 A broken hearted family taking a moment to share with you that Bob passed peacefully in his home on the Friday of January 29th 2021 in his sleep. Bob had humble beginnings being born to Vernon and Mary L. Watts in the small town of Dennard, Arkansas on April 4th, 1951. Soon after his birth the Watts family moved to California in 1952 and settled in Acampo in 1957 where he grew up. As a young man Bob was a truck driver starting at just 12 years old before later becoming half owner of T and E Watts Bros Trucking in Acampo. He then became a career carpenter for 42 years. 1969 Bob met the love of his life and future wife Brenda Carnelison, his "Babydoll", in which he was married happily to for 49 years until his passing. Bob was a hardworking, self-sacrificing and loving family man. He was the kind of family man that anyone could go to for anything and he would drop what he was doing for you. He was the friend you called on when you needed help.

If you have a picture of Bob you would like to share and a favorite memory or story you could write on the back of the picture to leave for the family, that would be great.