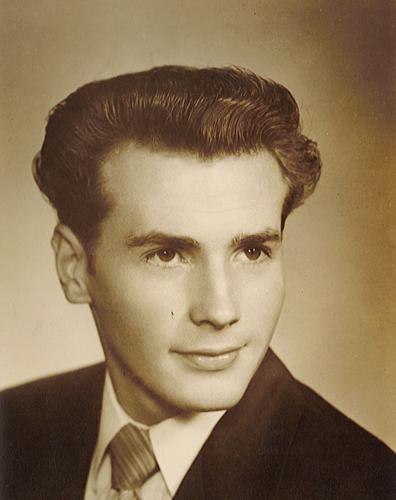 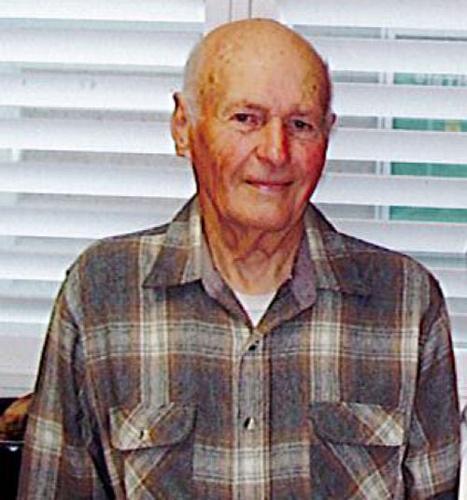 At the age of one, Myron’s family moved to Lodi and later they moved to Acampo.

Myron was from the class of 1954 at Galt High School. As a teenager he worked in the fruit fields and then on to Thornton Canery and Super Mole, eventually retiring from Lodi Door.

Myron has three children. He loved being around them out having fun at his little farm he built and where he lived most of his life.

He loved animals, all kinds, especially his big dog. He also loved camping and gold panning with his son Mark. His best friend and cousin Scott Reiswig was like a brother to him. Sister Lavonne Riddlesperger was always by his side looking for things to do together. He also was a member of Galt Area Historical Society.

Myron was a sweet and kind person, who always had a smile on his face. He will be missed by all who knew him.

Graveside services will be at Cherokee Memorial Park (off Harney Lane) in Lodi, Calif. on Friday, June 17, 2022 at 10 a.m. Cousins Scotty and Clyde Reiswig will preside over the services.