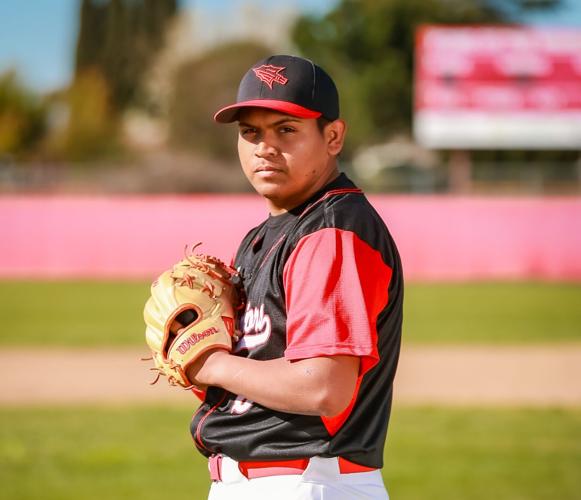 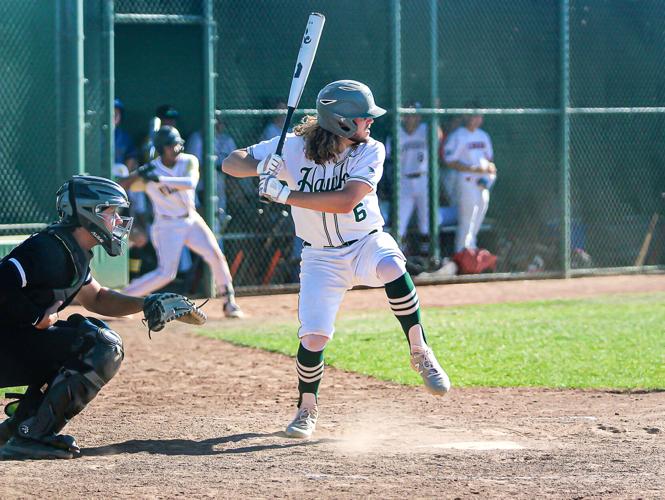 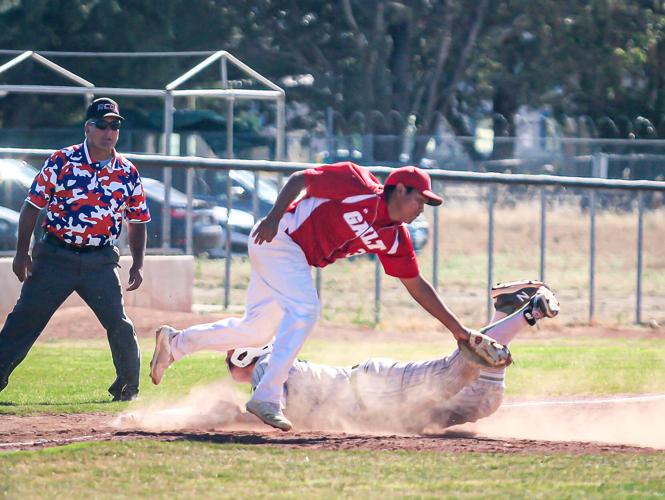 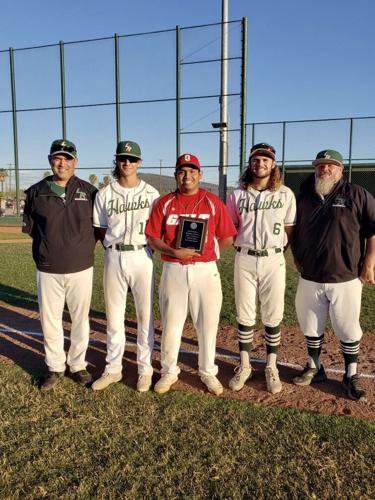 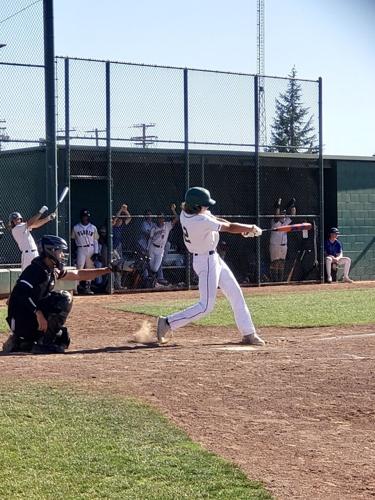 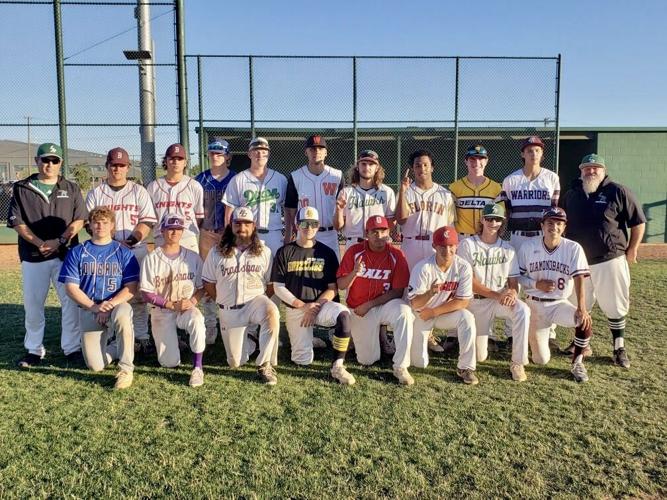 The 51st annual Optimist All Star Baseball Games took place Sunday at Army Depot Park in Sacramento and feature the top seniors in the region.

Pamplona showed off his fielding skills on two separate plays where he grabbed and threw the ball to Adversalo at first and made Adversalo do the splits to grab the tag.

Brown caught a fly ball in the outfield to finish off the inning.

In the bottom of the fifth, Brown hit a pop-up to the shortstop that the wind moved over to the second baseman, and he missed it. Next, Adversalo was pitched what he thought was the fourth ball. The umpire was taking a long time to make the call, and Adversalo threw his bat and proceeded to first, and the umpire called it a strike and Adversalo was out.

With two out and two on base, Pamplona hit a double to right field to tie the game. After the fifth inning, Pamplona and Adversalo were substituted out and Brown continued at center field. The South lost to the North with a final score of 13-2, and Pamplona was named MVP.