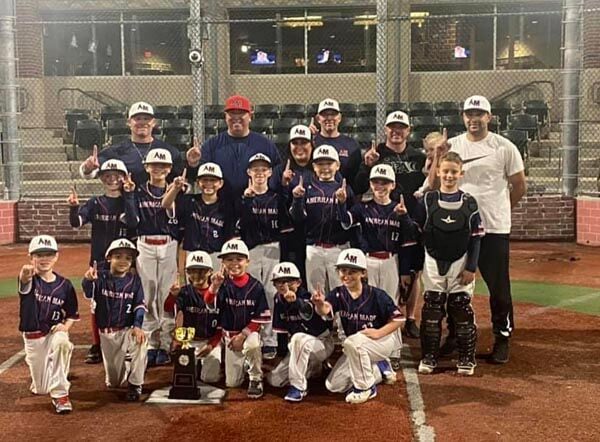 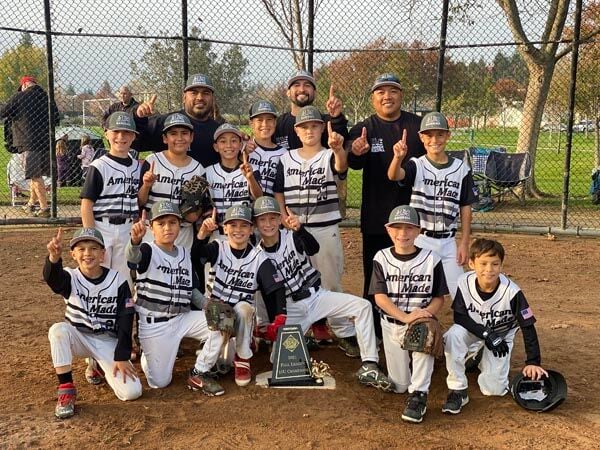 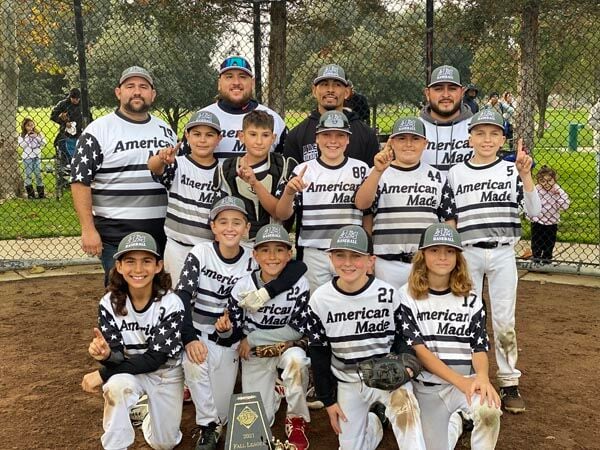 There’s a new team in town; well, that would have been the headline in 2020 had the pandemic not reared its ugly head. But now that players have returned to the fields, a competitive baseball organization has brought championship honors to Galt.

American Made Baseball (AMB) was founded by Miguel Lourence, along with other parents of eager baseball youth, in 2019. The young sluggers were looking for more opportunities to show their skills on the field and behind the plate and teamed up to compete on the road.

The organization started with 9U and 10U teams before the pandemic. Those kids now are AMB’s 10U and 11U teams. An additional 9U team has now been added to the rosters – 32 of AMB’s 36 players hail from Galt.

After nearly a year on hiatus, waiting out the pandemic, the three teams have hit the fields, proving that nothing will stop their skills on the field, not even a pandemic – each team has won their age bracket championships for the past season.

The teams travel the Sacramento Valley and beyond to play their games. From Modesto to Auburn, weekends are filled with games and tournaments, while weekdays find the players hitting the books and then practice.

“We hold our players to a high standard of being student athletes,” 9U Coach Tiffany Lourence told The Galt Herald. “We want them to be students first, because you have to be a good student to be a good athlete.”

Lourence said that this focus on academics, as well as good behavior, helps to prepare the players for high school.

“We try to instill that right now even up to 8U and 9U,” Lourence said. “You have to have good grades and do good in school and be respectful of your parents in order to play high school ball. So, you’re going to be the same thing when you’re 8, 9, 10.”

Although this discipline will prepare the players for their long term future, the sluggers have their eyes set on a reward in a not too far off future – their equivalent of the World Series in Cooperstown or Myrtle Beach.

“That’s where the big 12-year-old game is,” Lourence said.

The group will fundraise throughout the year, so a heavy burden doesn’t solely land on each parent’s plate.

AMB’s next season is right around the corner. After the holidays the teams will hit the fields again, with their eyes set on yet another championship.