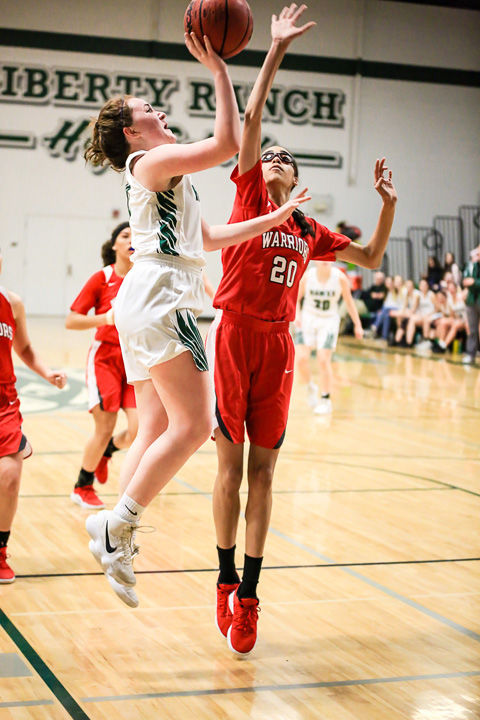 The Lady Warriors and Lady Hawks will take to the court against one another Jan. 15 at Liberty Ranch. 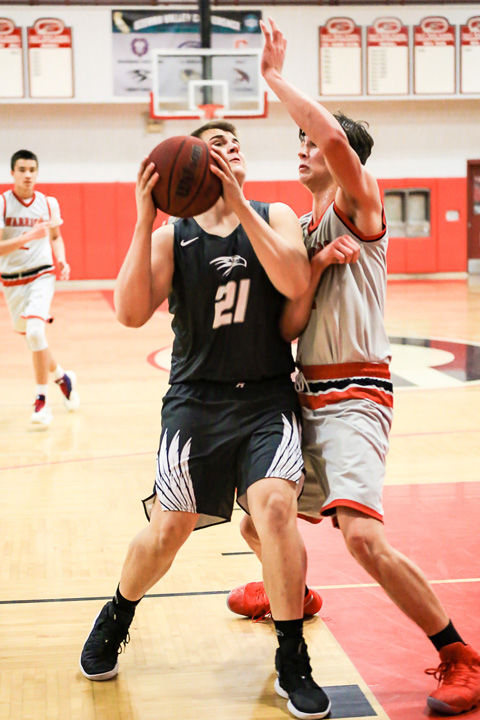 The Lady Warriors and Lady Hawks will take to the court against one another Jan. 15 at Liberty Ranch.

The girls basketball game featuring the Hawks and Warriors will take place Jan. 15 at Liberty Ranch High School at 7 p.m.  The Lady Warriors are 11-4 entering their game against Oakmont tonight and will play their Sierra Valley Conference opener Friday at Rosemont before heading across town to face Liberty Ranch.

The Lady Hawks, meanwhile, host Ponderosa in their final preseason game before taking on El Dorado one day later in their SVC opener in Placerville.

The boys basketball teams will face off Jan. 14 at Warrior Gym at 7 p.m. for varsity; the Hawks open league Friday against El Dorado and play a rescheduled game Saturday at home against Bret Harte in a game that was originally scheduled for Nov. 26 before playing Galt the following week.

The teams had similar records heading into Jan. 7’s publishing deadline of The Galt Herald; the Hawks own a 6-10 record while the Warriors, who narrowly lost to Johnson Jan. 6, are 5-10 heading into their game tonight against Fortune Early College. They will open up league Friday at home against Rosemont.