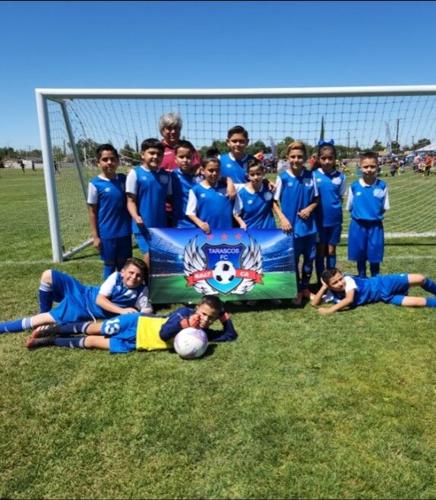 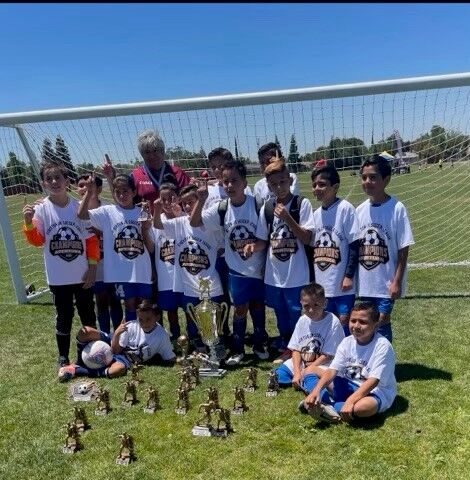 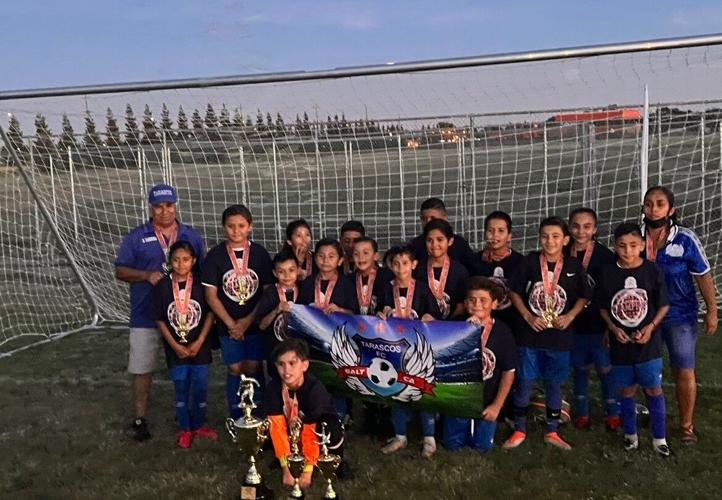 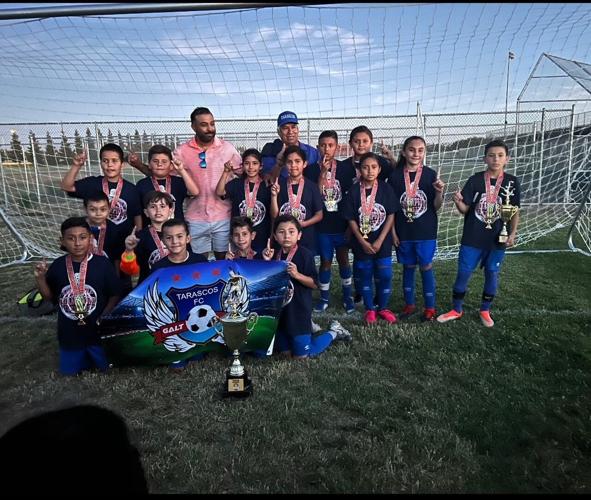 Galt 10 and under soccer team, the Tarascos, joined a competitive league and the teams recently won two different league finals in Stockton. The teams have been undefeated in about 50 games. Soon the teams, filled with mostly Galt locals, will compete for the state 10 and under cup.

The competitive league they play in is called Norcal Premier Soccer and for their age group and league have 50 goals for, one goal against and 5/5 games won. That league finishes on Nov. 19, 2022.

For state cup, 27 goals for, one goal against in three games and don't play for state until 2023.

The team asks Galt to wish them luck as this is their first season playing competitive soccer and they are off to a great start.