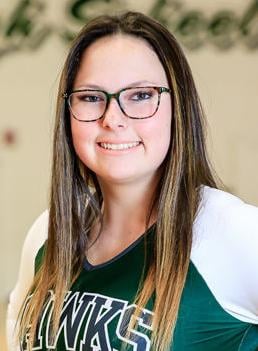 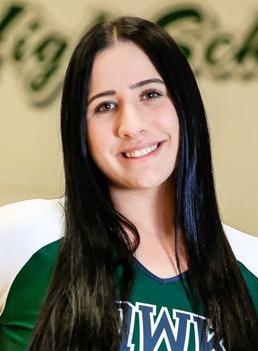 Emory Buys and Tiffany Machado were teammates together on Liberty Ranch’s stunt team and that bond will continue as they go from Hawks to Warriors in the next stage of their career.

Buys and Machado both signed scholarships to compete for William Jessup in Rocklin for the Warriors’ stunt team after being offered the chance to continue their athletic endeavors less than an hour north of their hometown.

William Jessup announced the start of its stunt program in August 2019, and Buys and Machado will be coached by Alexis Welch, who also coached Liberty Ranch cheer to the national championship this year alongside her mom and Liberty Ranch coach Barbara Welch.