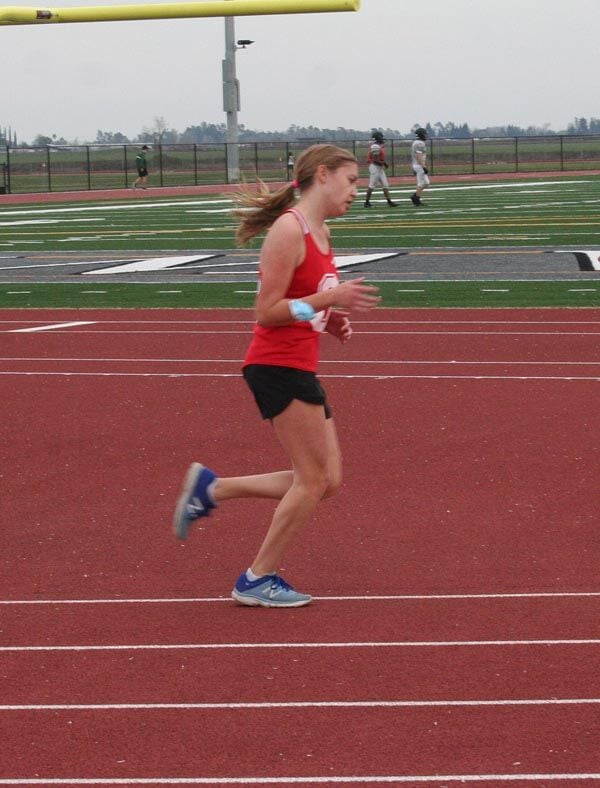 The Warriors compete in the varsity girls race March 3. 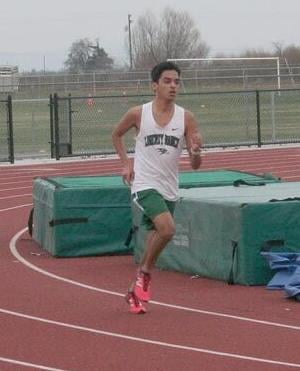 The Warriors compete in the varsity girls race March 3.

The Liberty Ranch Hawks hosted the Warriors March 3 in a small all-city matchup for the cross-country programs.

With a small amount of runners in both programs, the schools needed just two races, holding a combined boys and girls JV race and a combined varsity race as well.

Raghav Vasudevan of the Hawks won the varsity boys race in 17.39, while Galt’s Sebastian Baez was the top finisher for the Warriors and finished fourth.

Sean Nichols won the Liberty Ranch JV boys race with his time of 14:18.

“The last couple weeks, he’s been trying to get that balance down with an inhaler, and he’s been finishing 20 seconds behind Cyrus each time. He blew by today so it seems like he’s got the balance with his asthma. That was a good time,” Hawk head coach Brian Robinson said after the varsity race of Vasudevan.

In addition to Vasudevan’s performance, Halle Ory, a freshman, also turned in a good time, knocking off approximately two minutes off of her previous time.

The Warriors are scheduled to take on Rosemont today in Galt at 2:30 p.m. while Liberty Ranch will host El Dorado at 4 p.m.