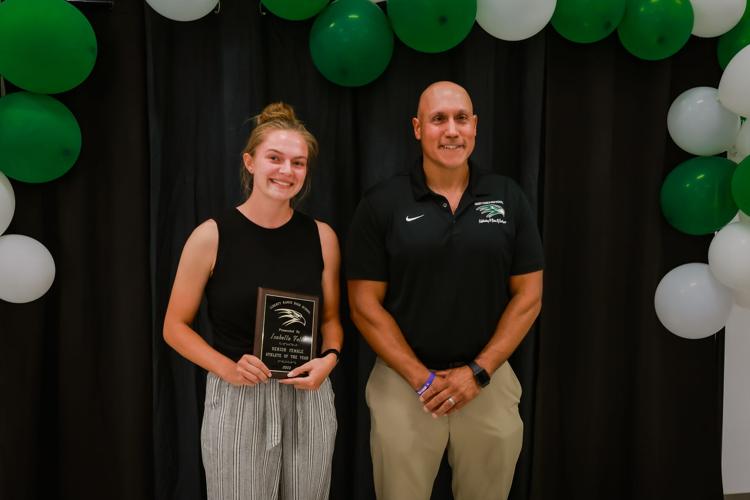 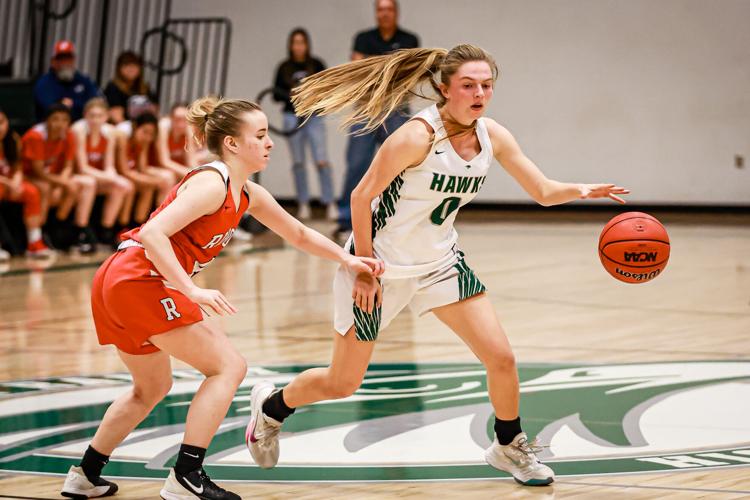 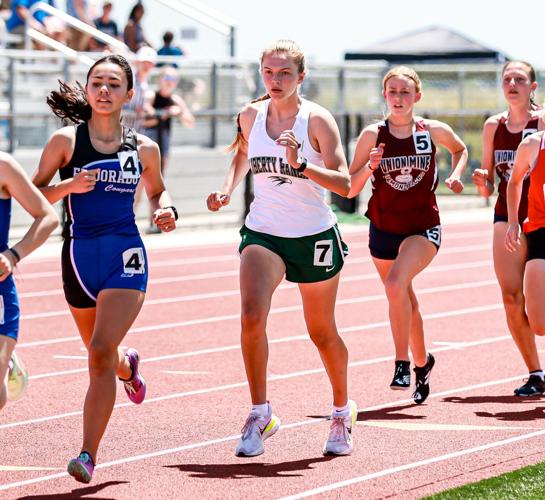 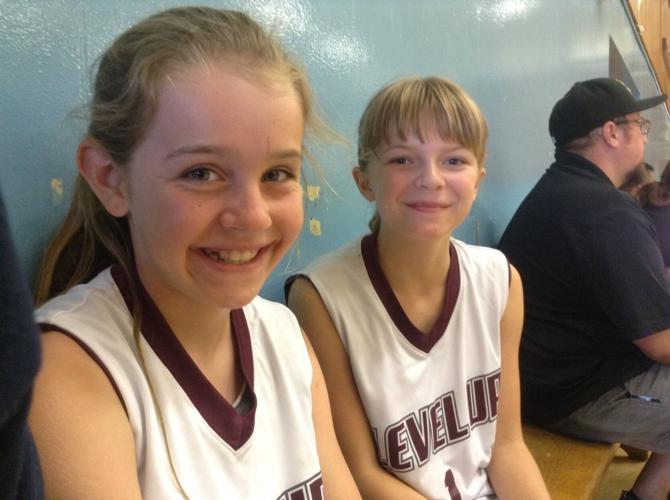 Felix in the fifth grade AAU with teammate Sydney Duryee 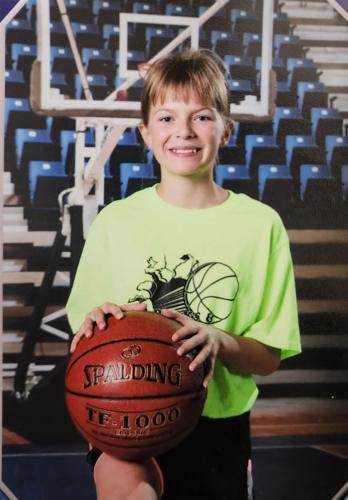 Playing Parks and Rec in the fifth grade 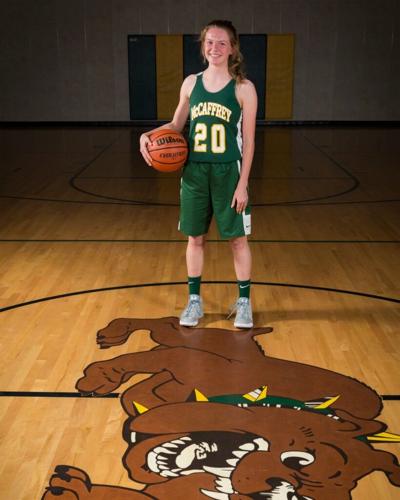 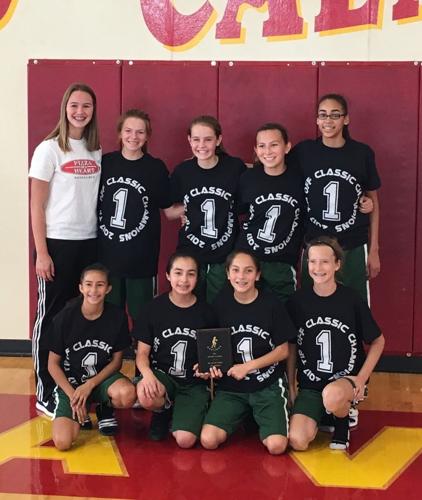 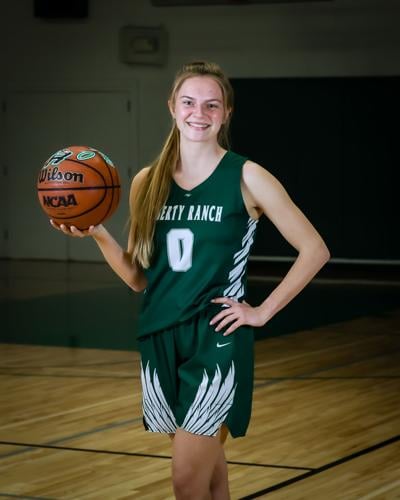 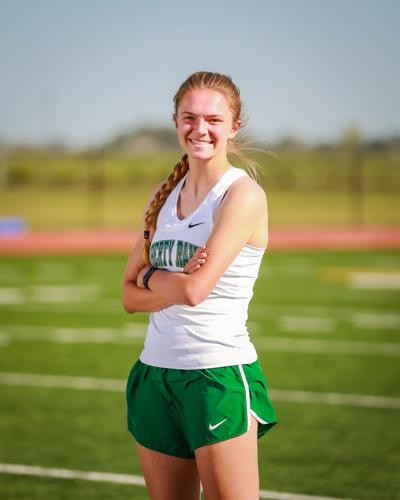 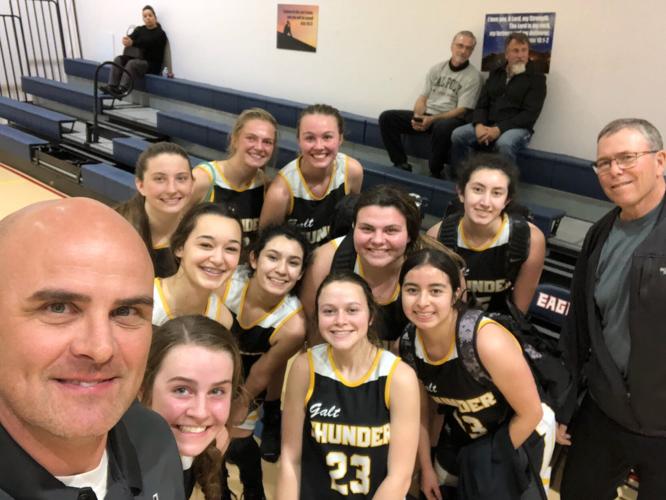 Felix in the fifth grade AAU with teammate Sydney Duryee

Playing Parks and Rec in the fifth grade

Isabella Felix is a tall quiet young woman who also happens to be Liberty Ranch’s valedictorian this year. It is not often that you find a sports standout who is also number one in their class, but Felix has it all.

Felix played basketball all four years at Liberty Ranch and ran track her senior year where she also was an athletic standout. She also played competitive basketball or AAU during the off seasons. She is a very calm consistent player where she gets the job without losing her cool. She was team captain where she was chosen for All-league and team MVP and also played varsity for three years. She scored 208 points her senior year and had 163 rebounds over 27 games.

Felix started gymnastics when she was four years old and continued for 10 years. She has played her favorite sport, basketball for 13 years and started that when she was five.

With her leadership, Hawk basketball won league for the first time in the school’s history. Winning league was definitely her favorite sports memory.

“Winning the first league championship for Liberty Ranch High School women’s basketball program was definitely my favorite memory,” said Felix. “Especially after the difficulties that our team experienced due to the pandemic, it was very rewarding to be recognized for our hard work and dedication.”

Felix attributes her work ethic to her brother Zachary. “He did not have natural basketball talents, but he did work extremely hard to succeed in both his academics and athletics,” said Felix. “He also used to absolutely destroy me when we played 1v1 games, which motivated me further to get even stronger and improve my skills until I was eventually able to destroy him (although he would tell you that I have never beat him).”

Felix, who will be attending Westmont College in Santa Barbara, plans to play intramural basketball there.

Athletic Director Anthony Linebaugh said Felix was chosen because of her leadership skills.

“A conscientious leader, team captain in basketball and diligent runner in track,” said Linebuagh. “Isabella mastered the task of balancing being a student athlete in the truest sense of the word by excelling both in academics and athletics. She is the first recipient for the Dale Lacky Scholarship Award through CIF for Liberty Ranch High School. Isabella will continue her pursuit of higher education at Westmont College. We are so very proud of her.”

Felix reflects on her inspiring coaches. “I’ve had a lot of coaches throughout my childhood, but Coach Duryee has definitely been the most inspiring coach,” said Felix. “He’s coached me ever since I was in elementary school, from parks and recreation to AAU basketball to high school basketball. He’s been more than just a coach to me and has helped me through difficult times. I will forever be grateful for all that he has done for me.”

Head Basketball coach Sean Duryee has a special place in his heart for Felix. “Isabella is a special young woman,” said Duryee. “From a young age, she has had a strong work ethic and drive towards accomplishing her goals on and off the court. She is not the type to seek recognition, which makes it even better that she is being recognized as athlete of the year and valedictorian of her class. She deserves it and, as her coach, I am very proud.”