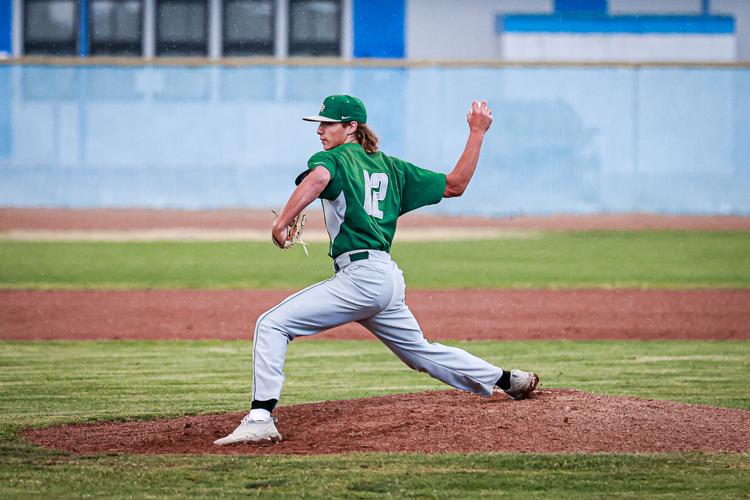 Jimmy Brown pitches for the Hawks. 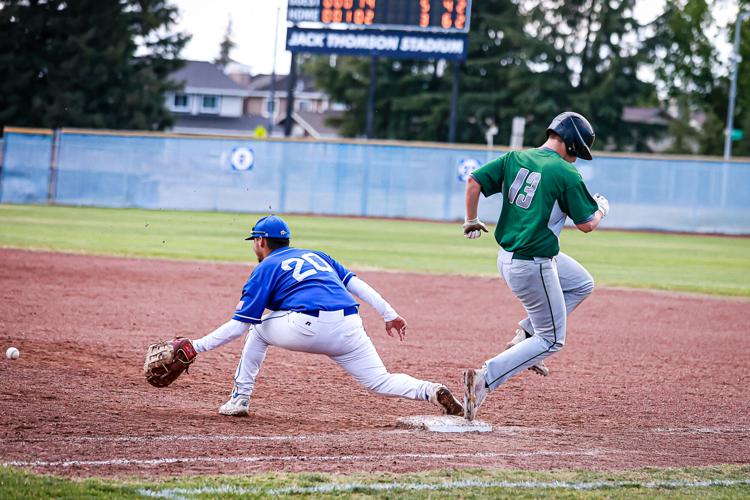 Hunter Maberto is safe at first. 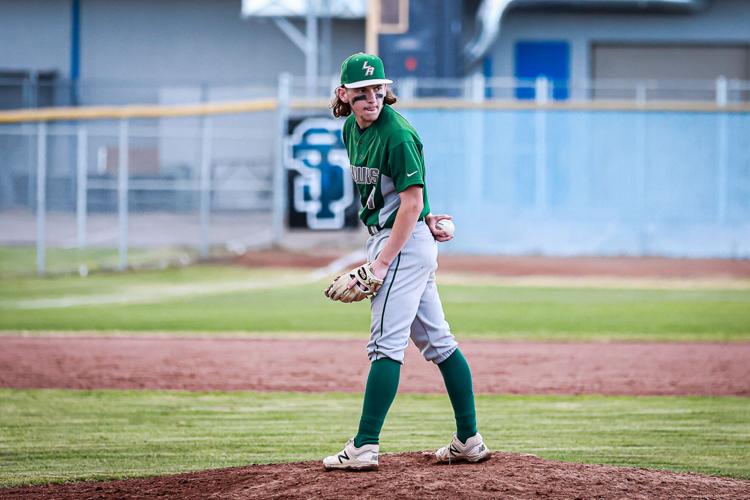 Jimmy Brown pitches for the Hawks.

Hunter Maberto is safe at first.

On a rainy cold afternoon where a black cloud hung over the whole game, Liberty Ranch baseball lost their first playoff game to Sierra in Manteca 5-7.

Liberty Ranch had a great start where they were ahead 5-1, but the rain started, making it hard to see the ball in the clouds. Jimmy Brown was the opening pitcher and, when he gave all he had, Brett Hughes relieved him in the final innings.

It could have gone either way. In the last inning, the Hawks had the bases loaded with two outs but were not able to get ahead of Sierra again when the last at bat was called out.

The Hawks finished the season second in league with nine seniors moving on.