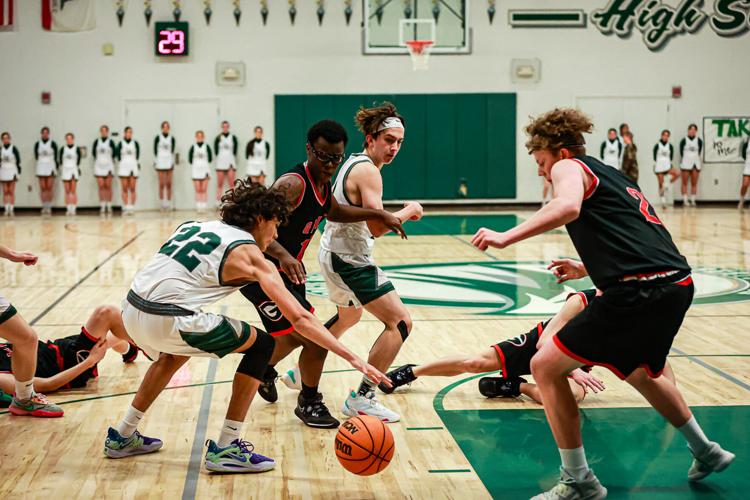 Liberty Ranch and Galt players scramble for the ball. 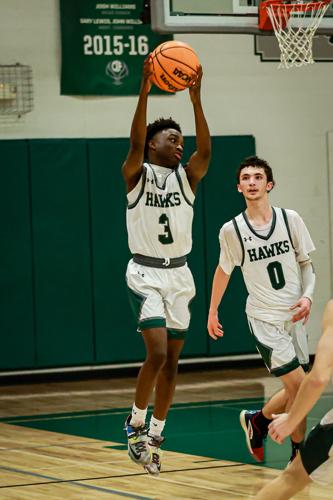 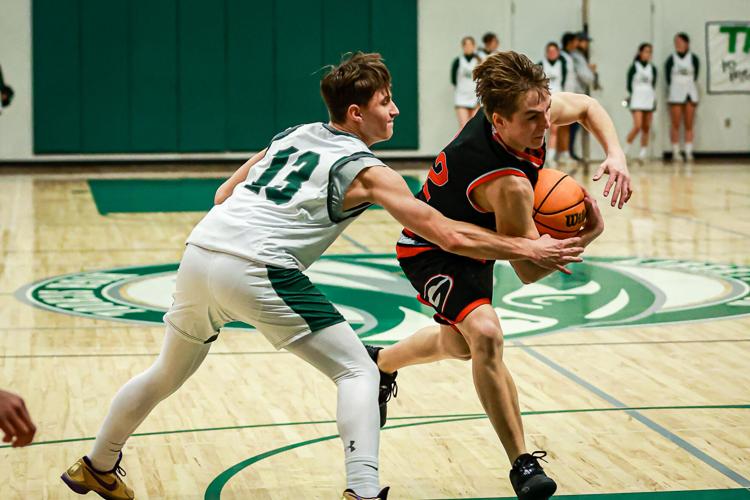 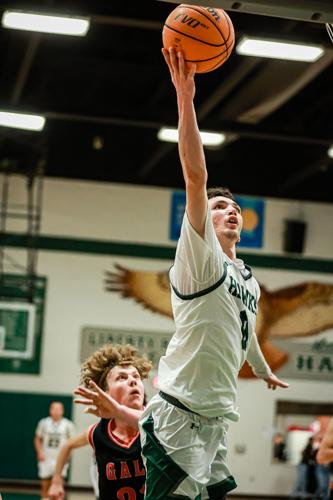 High scorer for the Hawks Brayden Roots goes up for two.

Liberty Ranch and Galt players scramble for the ball.

High scorer for the Hawks Brayden Roots goes up for two.

It’s a new season and there are lots of new players on both Liberty Ranch and Galt’s varsity basketball teams this year. Defending section champions Liberty Ranch defeated Galt high 68-30 in their first crosstown match of the season.

The Hawks head coach Brian Chavez was able to get his team to refocus. “I thought our team did a great job of refocusing and got back to playing good defense in the second quarter and great defense in the third when we out scored Galt 20-0,” said Chavez.  “Great team effort on offense where Nathan Nelson had a huge second quarter and shot the ball well (11 points). Roots and Hawker made some big plays in the second half and overall, we had great ball movement.”

Galt’s head coach Lee McCowan is focused on the rest of the season. “We are playing shorthanded and without practice due to weather,” said McCowan. “Our hopes are still high, and we look forward in the second half of the league season.”

Additional photos can be found at www.photopaige.smugmug.com