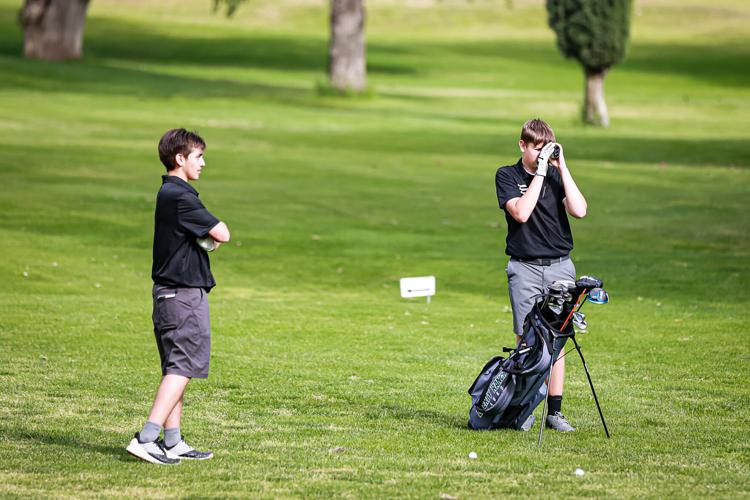 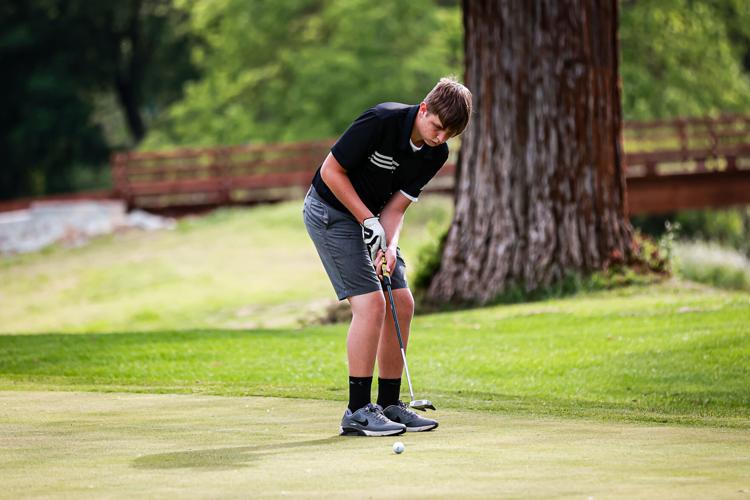 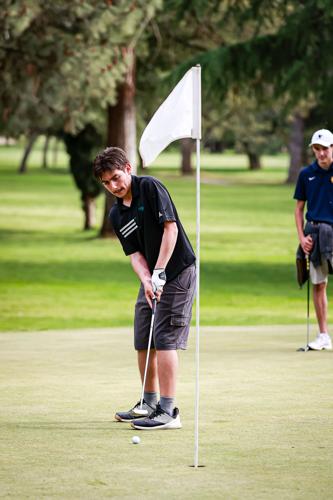 David Suarez puts it in the hole against Rosemont. 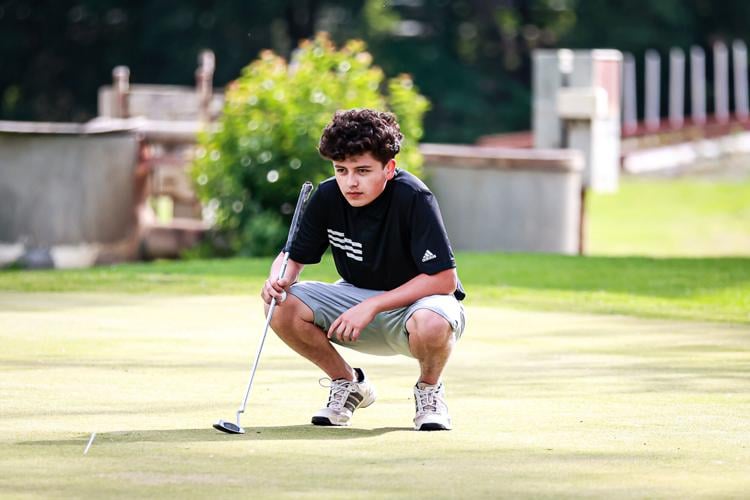 David Suarez puts it in the hole against Rosemont.

Liberty Ranch boys golf took on Rosemont at Dry Creek golf course Monday and came away with a win.

“We are starting to come together,” said Turpin. The team is ranked second in league and has a chance to take first if the next matches go their way.

Jorge Oceguera came in with 51, followed by Chris Gutierrez at 53, Sean O’Brian with 60 and Kobe Aguillen with 61 for a total of 261 for the match. Rosemont’s best golfer had a 54, and their team total was 308.

On March 31, Liberty Ranch beat Union Mine for the first time in the school’s history. The scores were David Suarez 48, Jorge Oceguera 50, Ben Mitchell 52, Chris Gutierrez 55, Kobe Aguillen 58 and Sean O’Brien 63. Union Mine scored 274 team points to the Hawks’ 263.

El Dorado is in first place with Liberty hoping to change that in the next few matches.