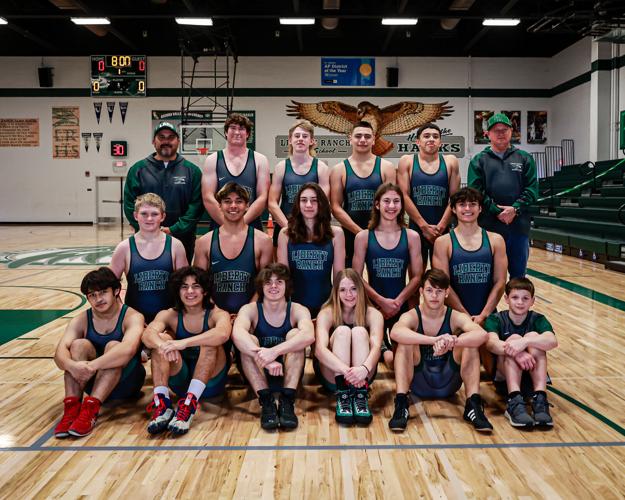 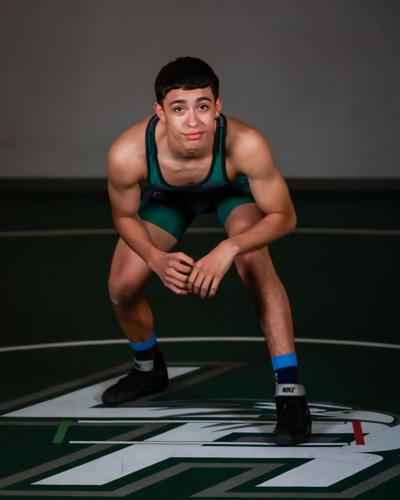 Not only did the Liberty Ranch wrestling team win the league title in 2022, but also sent their first wrestler ever to the state match.

Freshman Paul Johnson was the first wrestler in Liberty Ranch history to qualify for state. Johnson defeated four wrestlers in the 145 lb. bracket, which consisted of 32 wrestlers, before losing in the championship finals to Ethan Birch of Vacaville, a senior and ranked ninth in the State of California.