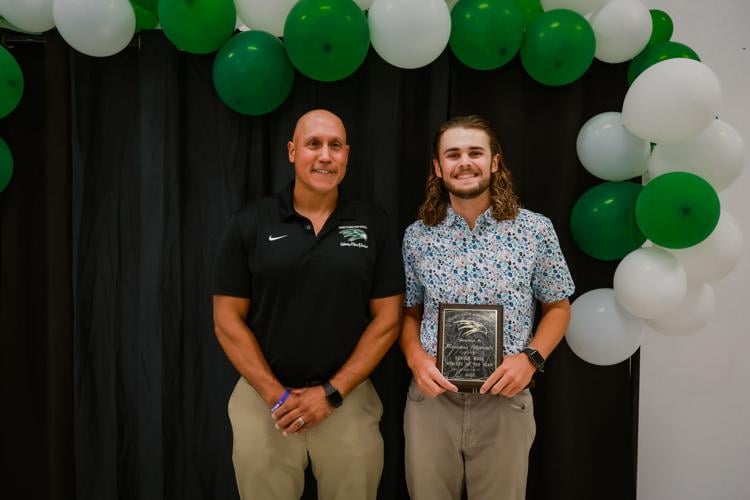 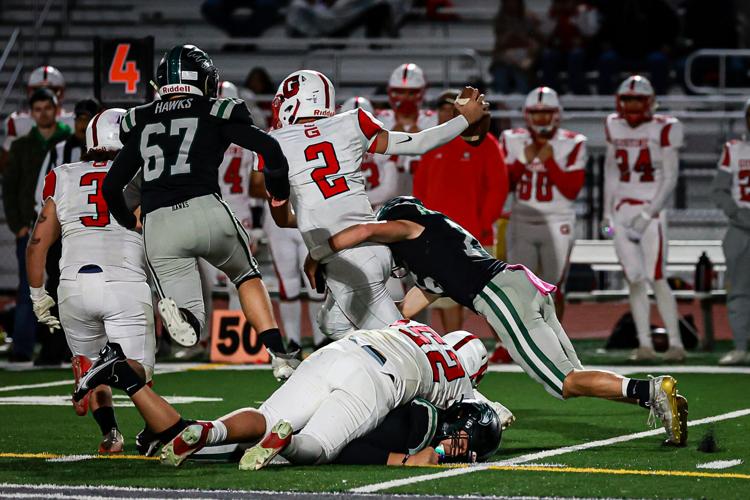 Adversalo sacking the quarterback in a playoff game 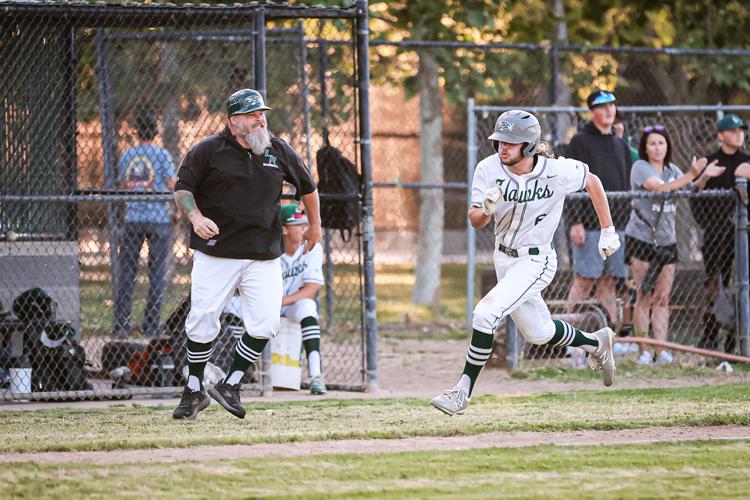 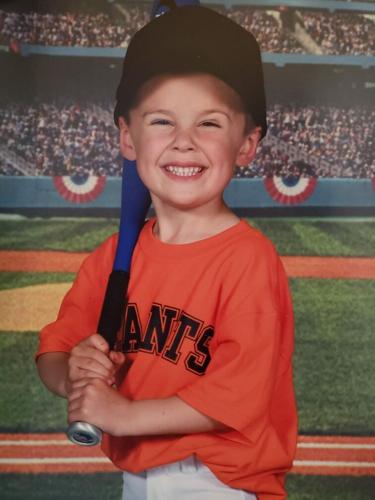 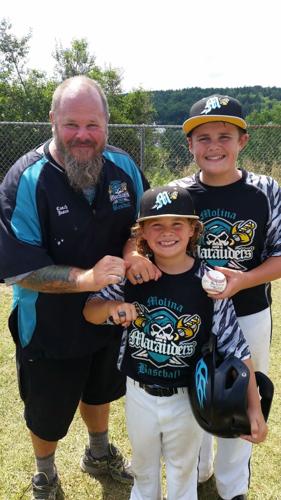 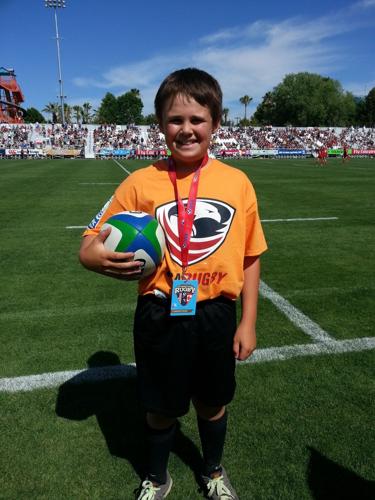 Maximus as a rugby ball boy for USA vs Japan game 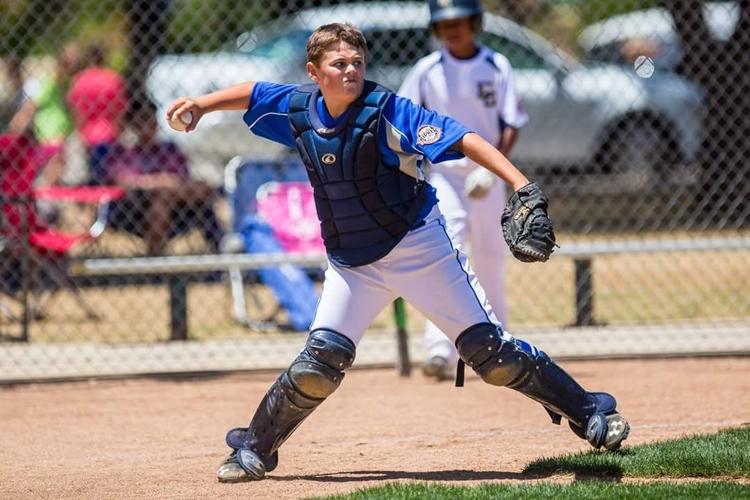 A focused Adversalo gets ready to get a player out during his middle school years. 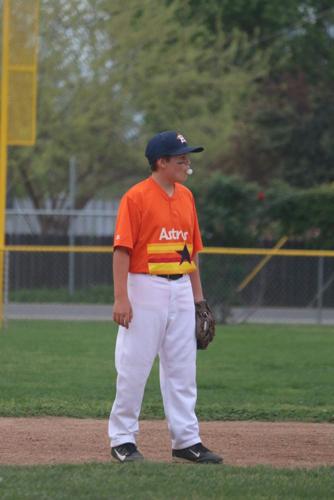 Blowing a bubble in the outfield 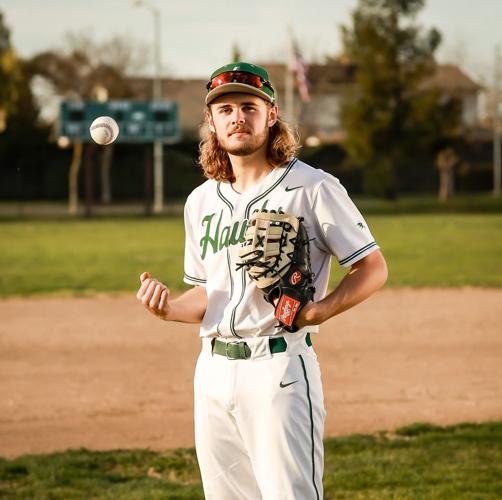 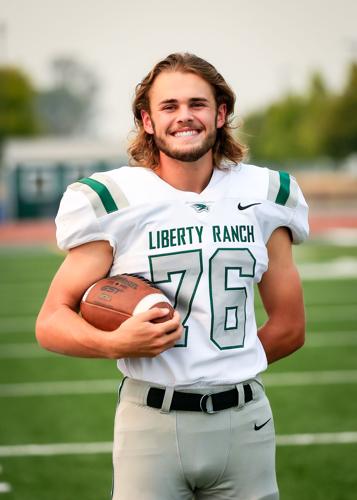 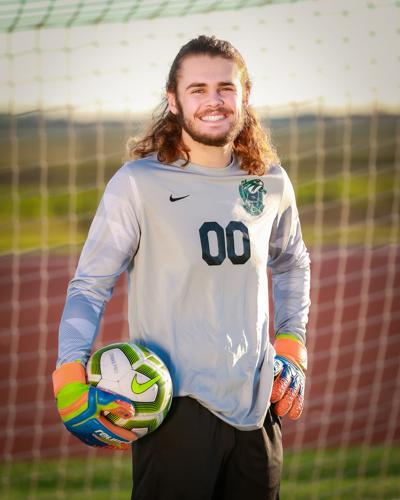 Adversalo sacking the quarterback in a playoff game

Maximus as a rugby ball boy for USA vs Japan game

A focused Adversalo gets ready to get a player out during his middle school years.

Blowing a bubble in the outfield

Maximus Adversalo, a sport triple threat was chosen as Liberty Ranch’s male athlete of the year. He was a football standout where he was team captain for two years and brought up to varsity squad sophomore year. He was a starter junior and senior year. Adversalo also played soccer his sophomore and senior year. He is also a baseball standout where he played all four years at Liberty Ranch, was team captain for two years and was brought up to varsity team freshman year and was a three-year varsity starter.

Adversalo is also a member of the Pierre Trappers roster (summer, 2022), Great Plains’ Summer Collegiate Baseball League where he will be playing this summer before going into the Navy college program where he received the National Navy ROTC Scholarship for all four years of college, attending Jacksonville University on a full scholarship.

Adversalo had a love for sports as a small child. “My parents had me throwing a ball and swinging a bat since I could stand, but I started playing organized baseball at 4 years old,” said Adversalo. “I have played every season since. I also started soccer at 4. Then I began playing rugby when I was 10 in Land Park. I played all of these up until high school where I then started football and played all four years, soccer two years and baseball four years.”

His favorite sports memory is when he was during his 11-year-old all-star baseball year at the KOA in Rohnert Park when the whole team rented banana bikes and crashed down ‘Death Hill’. “It was so fun to bond with my teammates who I still play with today.”

Athletic Director and Head Football Coach Anthony Linebaugh had this to say about Maximus. “A tri-sport athlete in football, soccer and baseball,” said Linebaugh. “A team captain for football and baseball, and a team leader for all three sports, as well as many clubs on campus. Maximus has carried himself with honor and respect at Liberty Ranch and will undoubtedly continue doing so as a full scholarship recipient at Jacksonville University. His desire to help others has led him to pursue his dream of becoming a search and rescue pilot, a dream that will one day become reality. We are so proud of Max.”

Adversalo attributes his hard work ethic to his parents. “I attribute these characteristics to my parents and the way that they raised me,” said Adversalo. “Ever since I was little, I have always been taught to put all of my effort in anything that I am doing and to never quit. My parents also taught me to treat everyone with the utmost respect, no matter who they are, because it is the right thing to do. They have always taught me to be a leader on and off the field. Everything that I am today is a result of my parents and their values. I owe everything to them.”

Adversalo says his favorite sport out of all of them is baseball because his life has revolved around it since he was 8. “It has allowed me to travel across the country to play and make memories with my teammates, some who I played with in high school.”

Although his father Jason Adversalo coached him throughout his childhood, Jason stepped in as the head baseball coach at Liberty Ranch this year when the coach stepped down. Jason, of course, speaks with fatherly pride about his son Maximus. “Max’s impact on LRHS sports these last four years is immeasurable,” said Jason Adversalo. “His values, kindness and leadership skills have proved invaluable to his teammates and the sports programs he was a part of. Whether they were winning or losing, Max kept a positive attitude towards the game and his fellow players. His upbeat attitude in times of adversity attests to his strong morals and sound character. He is the epitome of a scholar athlete and Athlete of the Year.”

Maximus says his father has been his most inspiring coach. “My dad, Jason Adversalo, has been my coach for most of my life, and he inspires me the most” said Maximus. “He always works hard to train me to be the best that I can be on and off the field. He has always given me the tools that I have needed to succeed in my sports and also pushed me to succeed in the classroom. He has always told me that academics and being a good young man comes first, and all the sports are secondary.”