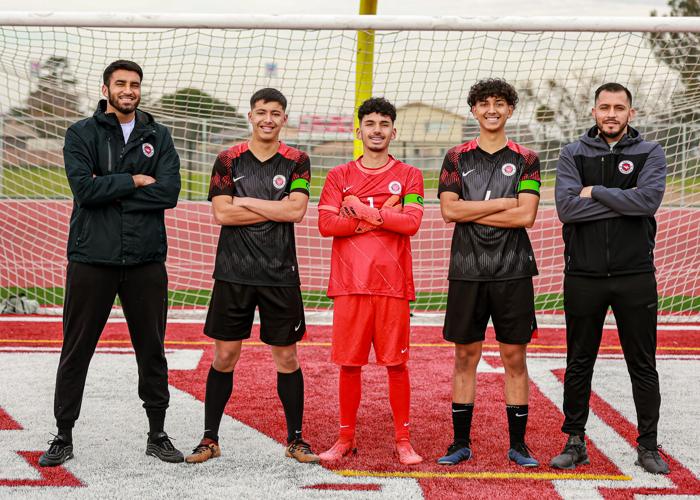 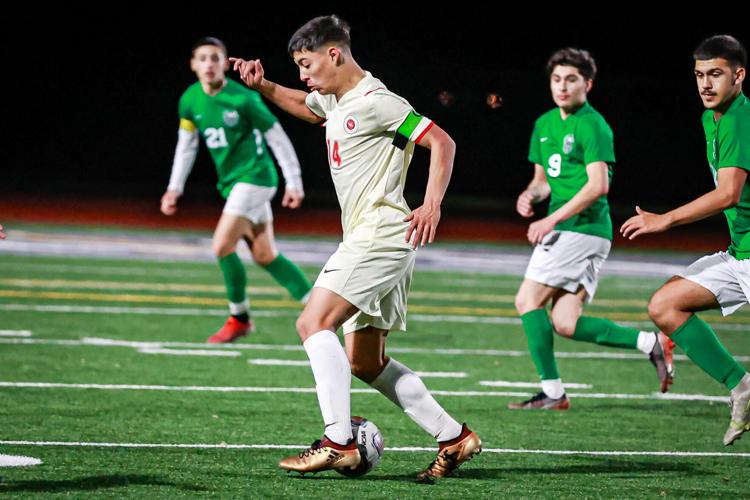 Baez controls the ball in this year’s game against Liberty Ranch. 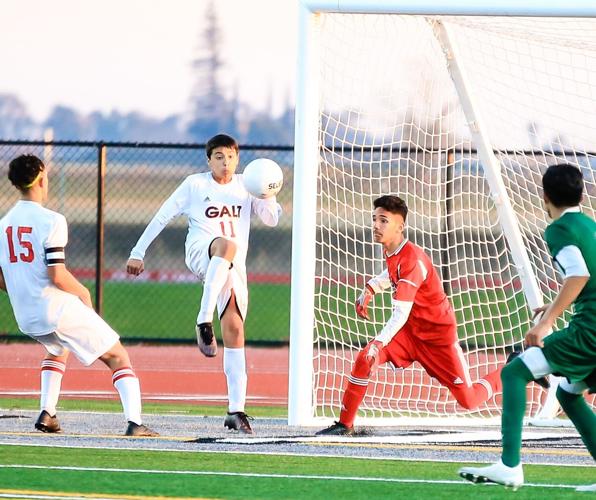 A freshman Baez defends the goal. 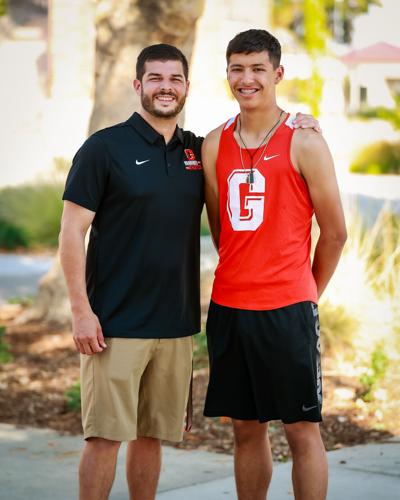 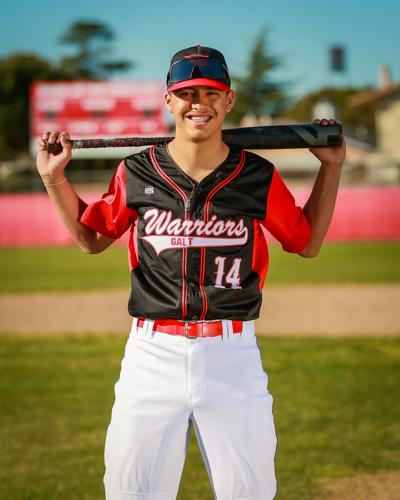 Baez donned a baseball uniform for his senior year. 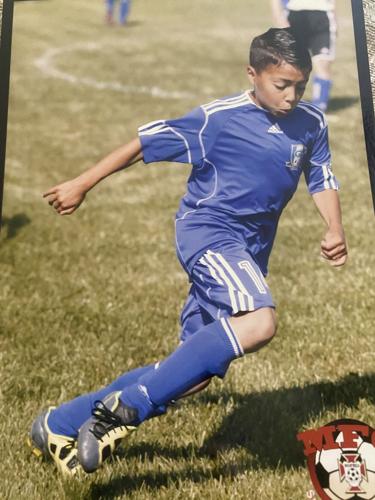 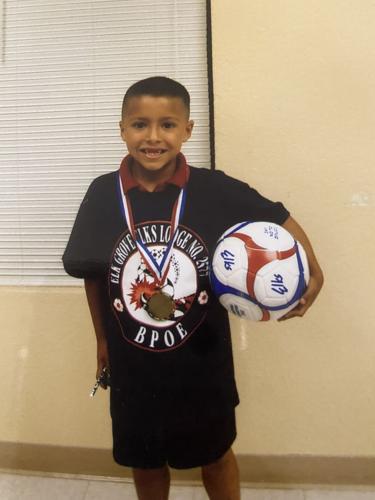 A toothless six-year-old Baez shows off his soccer medal. 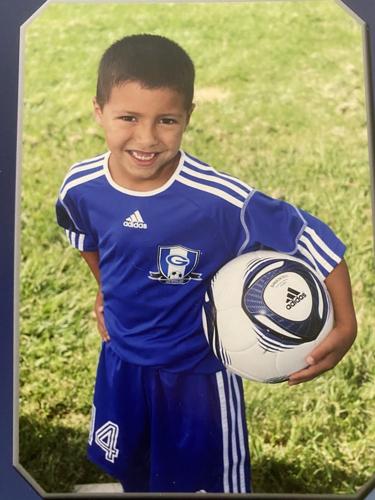 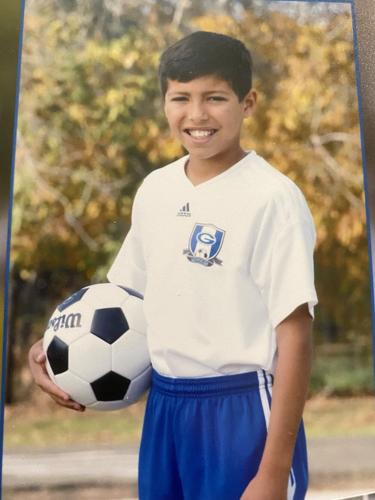 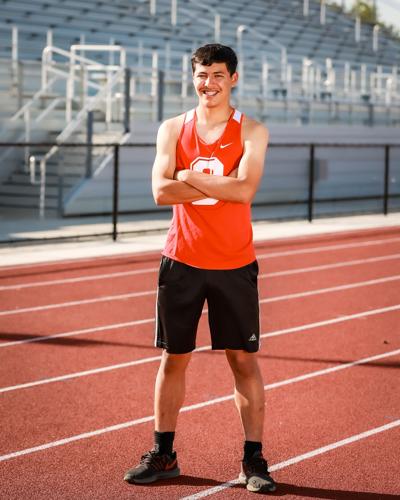 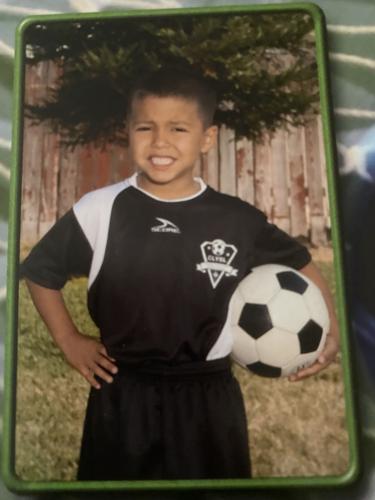 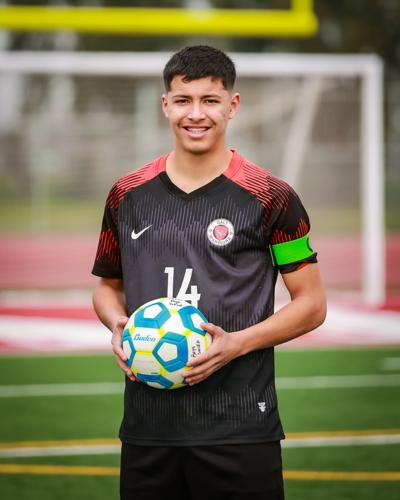 Baez controls the ball in this year’s game against Liberty Ranch.

A freshman Baez defends the goal.

Baez donned a baseball uniform for his senior year.

A toothless six-year-old Baez shows off his soccer medal.

Sebastian Baez is truly an all-around athlete. He was honored at the Galt High School graduation ceremony when it was announced that he is the Male Athlete of the Year.

His favorite sport is soccer, and he has been playing that since the age of four. He was moved up to varsity his sophomore year of high school in soccer and track and ran varsity cross-country all four years. He was captain of the soccer and cross-country teams for two years. He also made all-league for two years in soccer and was elected defensive player of the year twice. Baez plans to play soccer at Delta College in Stockton in the Fall.

“I chose to stay close due to the easier financial path that community college provides”, said Baez when asked about his college choice.

Baez’s favorite sports memory was being able to start and play in the regional playoff game where Galt scored a last-minute goal to tie the game.

Not many students manage to juggle that many sports along with academics. It takes a very strong work ethic, and Baez thanks his godfather for instilling his in him.

“I attribute my work ethic and attitude to the way I was taught how to play by my godfather,” said Baez. “He believed and always preached how dreams had to be earned and worked for and that they weren’t handed to anyone. I carry this message in every aspect in life to ensure that I truly earn and deserve any positive thing that comes my way.”

His godfather was also his most inspiring coach. “He shows his true passion for the game day in and day out,” said Baez. “He continues to play, even if the doctors tell him not too. The way he handles the ball has been amazing to watch since I was 3 years old.”