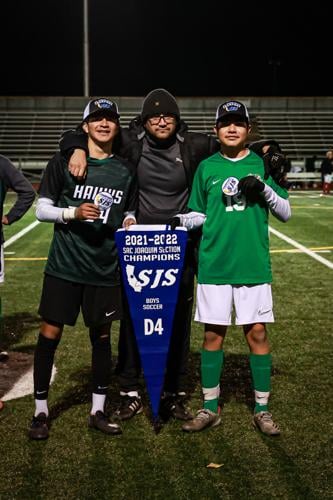 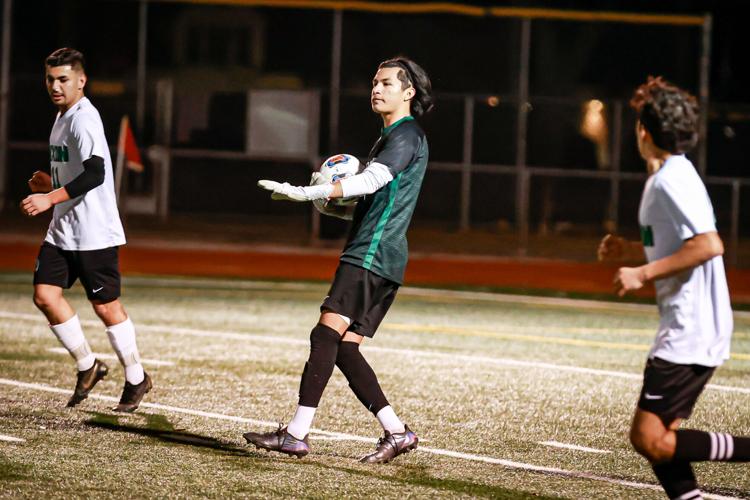 Duarte prepares to pass the ball during the section title game against Dixon. 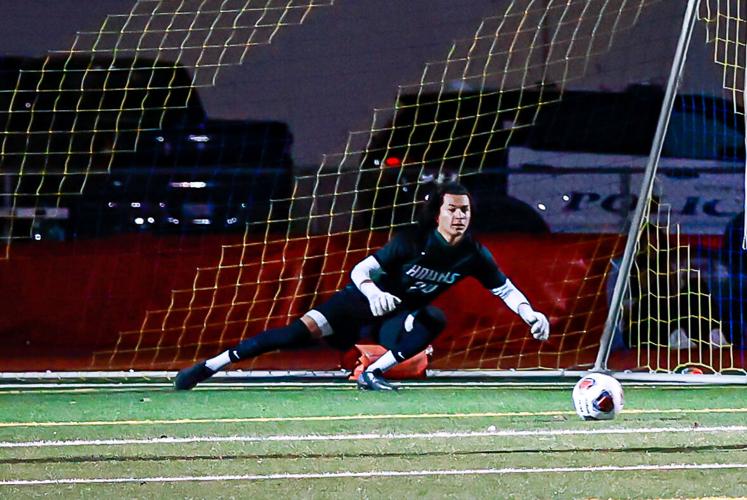 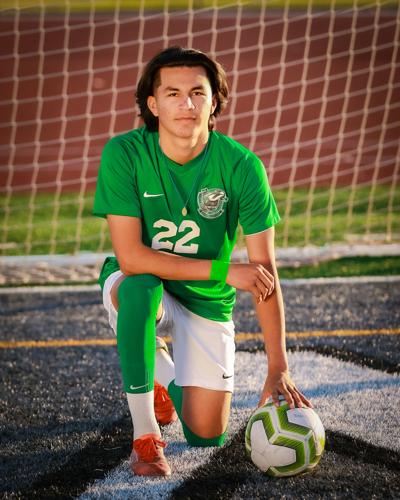 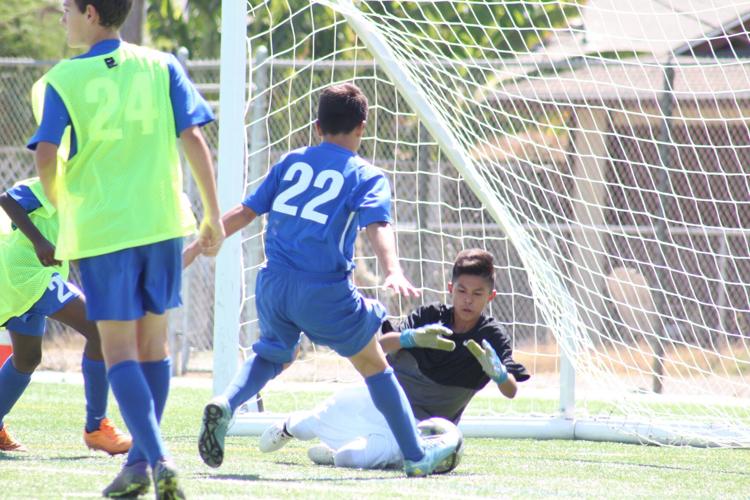 A young Duarte stops a ball in the goal. 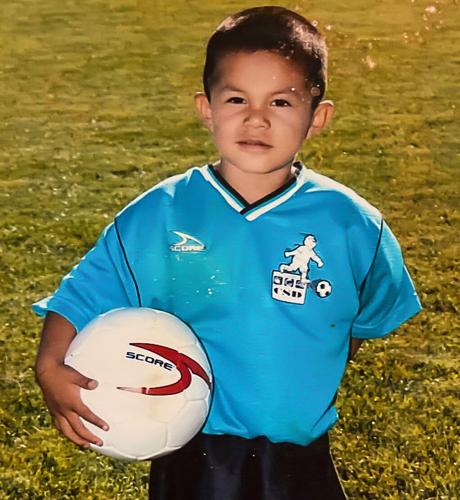 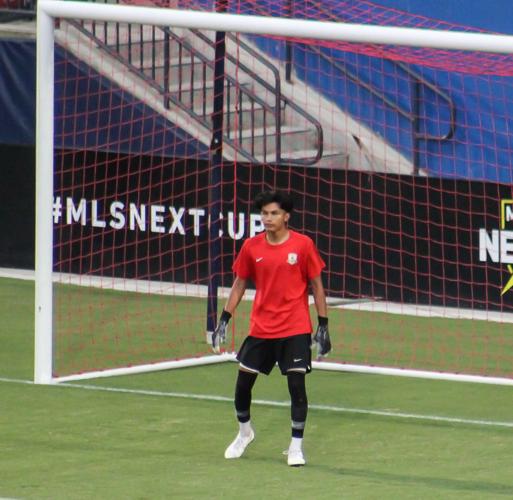 Duarte in the goal for his soccer club

Duarte prepares to pass the ball during the section title game against Dixon.

A young Duarte stops a ball in the goal.

Duarte in the goal for his soccer club

Duarte was a soccer standout at Liberty Ranch; in fact, he was named league MVP.

Liberty Ranch won the league title last year for the first time in the school’s history and took the section title for their second time.

Duarte seems to be a jack-of-all-trades on the soccer field. He is a skilled forward, having scored 12 goals in 22 games played last season with seven assists.

When the going gets tough, Duarte is moved back to the goal box. He spent most of the playoffs in the box, only having two goals scored on him the whole last season, and overcame the ultimate pressure when the section title game was tied and it went into penalty kicks. The Hawks won the game four penalty kicks to two.

Duarte has committed to a year in Spain for the FC Odisea team. He will have an option to stay longer if things go well or transfer to a pro team. His living expenses will be covered while he plays in Spain in the league called 1ª Regional Valenciana.

Duarte was scouted and was offered a position on the team.

Duarte spent this summer after graduation training almost every day, just working on the basics of soccer and working out at the gym.

Duarte, who has been playing soccer since childhood, said his fondest memory at Liberty Ranch has to be the section title game where after he did his part blocking three out of five penalty kicks, watching his teammate score the fourth goal and knowing he had kept his cool and done his part to secure the win.

That had to be so much pressure on Duarte, but he remained calm and did what he was trained to do. The Herald wishes Duarte luck and is looking forward to updates on Duarte’s career as he heads toward a probable professional soccer career.