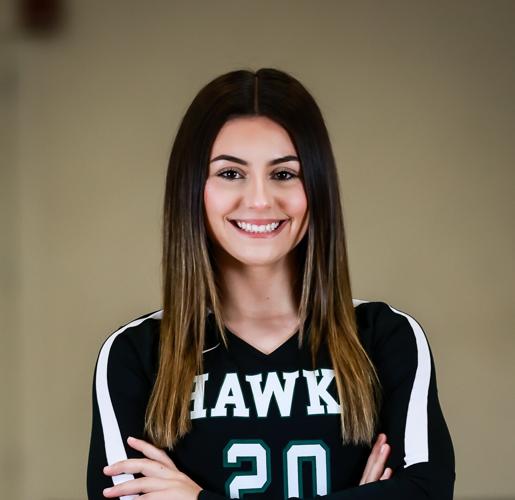 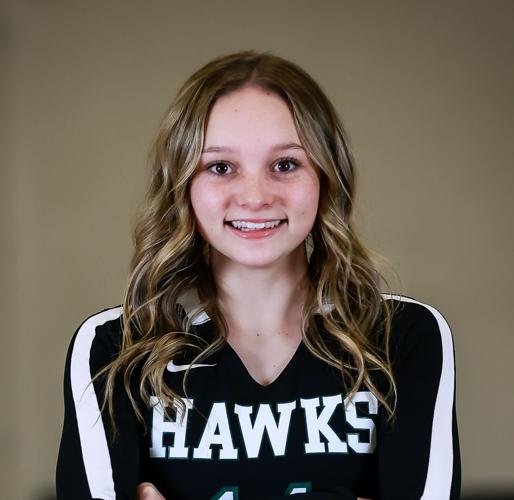 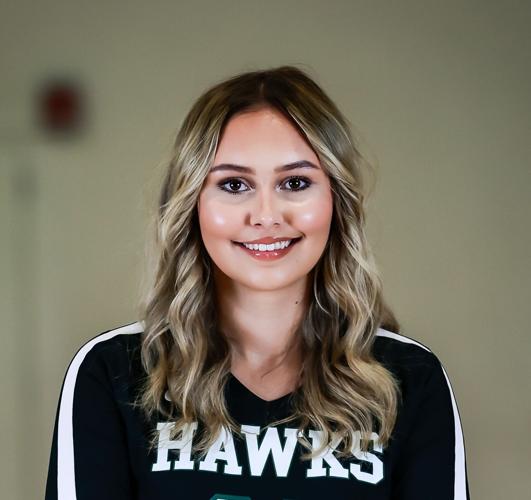 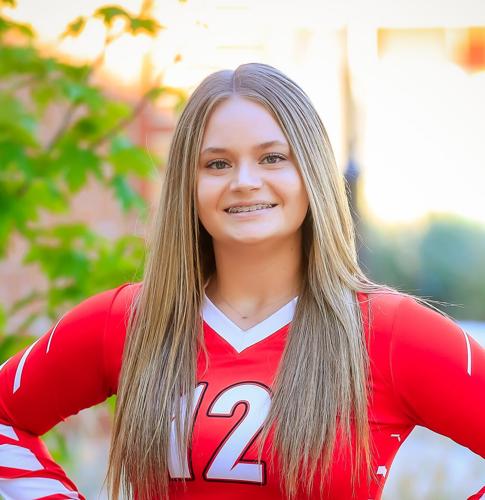 Liberty Ranch Stunt once again took league for almost as many years as they have been competing in the sport.

The Hawk’s Kyla Pearson was named league MVP along with her all-league status. The other two Liberty Ranch all-league players are Kylie Mutulo and Kylie Valenzia. Galt High named Presley Fitzgerald as their all-league stunt player.