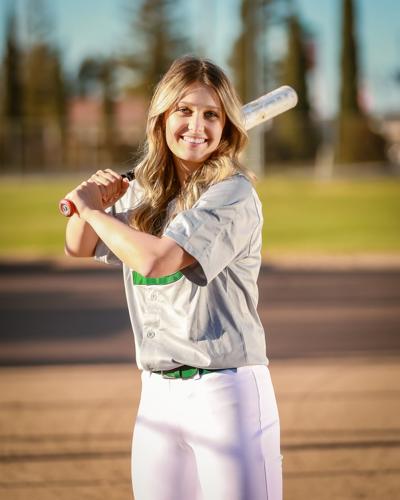 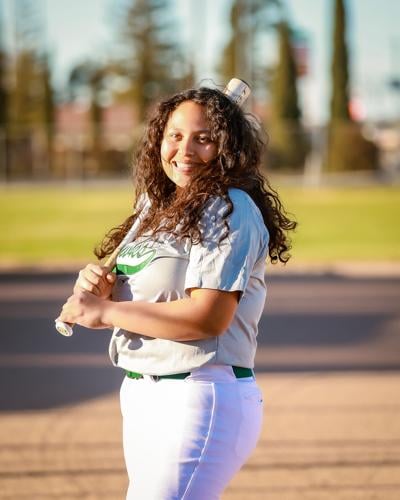 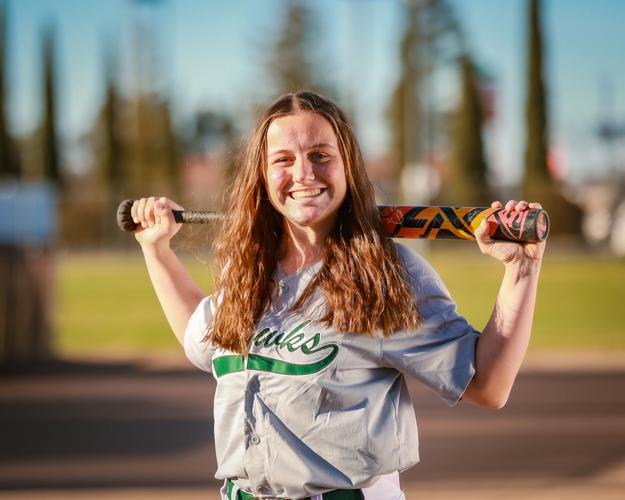 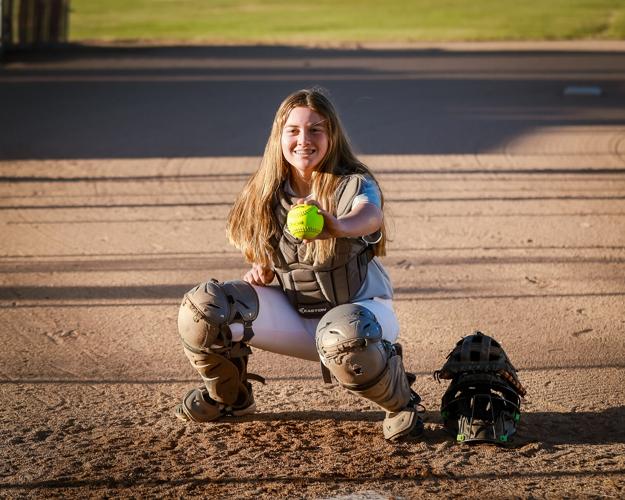 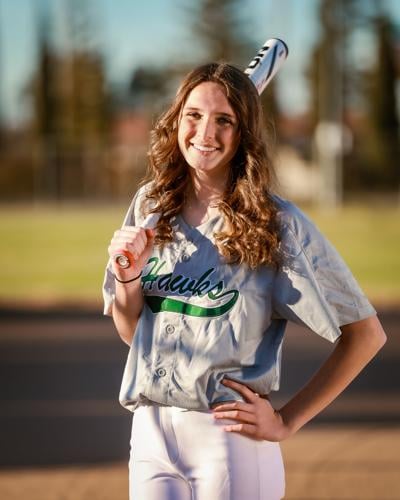 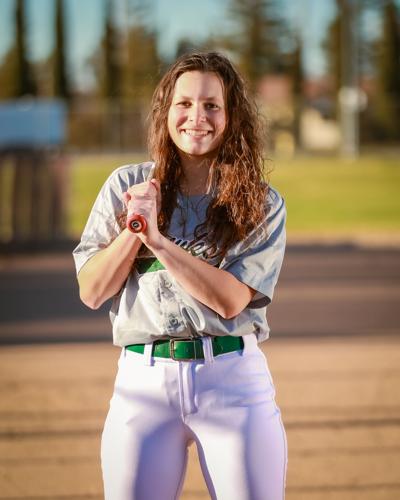 Liberty Ranch softball had a very successful season racking up six All-League winners, one League MVP and the League Championship.

With a league record of 14-1, the only loss against Galt High, the team earned their league title.

Tatiana Blass pitched 75 innings during those 15 games and was voted League MVP, along with All- League, by all the coaches.